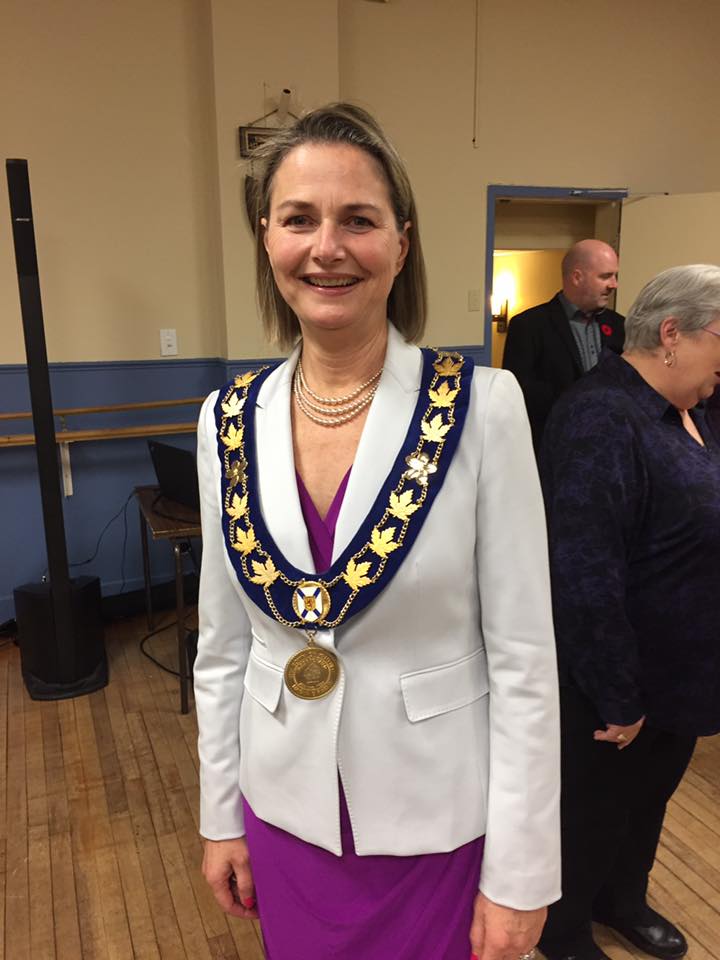 Articles Meet Read
Genevieve Allen Hearn
April 6, 2017April 6, 2017
Grapevine on Government: Kentville’s Mayor Sandra Snow
“If Citizens Feel Valued They Will Engage and Become Part of the Solution”
By Emily Kathan
Kentville Mayor Sandra Snow was elected in 2016. Previously, she worked in military aviation and currently co-owns a B&B. We asked her to tell us about what got her interested in municipal government, and why she thinks public engagement is important:
Grapevine (GV): What is something you’ve learned, or think differently about, since you began working in government?
Sandra Snow (SS): There are many pieces in play, and figuring it all out can be a daunting task, but if you remain true to your beliefs it all comes together. People are genuinely good and want what is best for our town and area. Citizens want to know that their voices make a difference and that somebody is actually listening to what they have to say. Public engagement works – it forces good decision making and understanding of the process.
GV: What got you interested in working in government?
SS: I did not feel like my voice was being heard or listened to. I considered that I had a vested interest in our town and wanted to make a difference.
GV: What advice do you have for (young) people interested in getting more involved in government and politics?
SS: It may sound trite, but just do it! *The Grapevine* is a great starting point for engagement. The Springtide Collective and Engage Nova Scotia are also great avenues to start. Kentville is a great place to find your own “Call to Action,” something you are passionate about. We are creating an atmosphere where ideas and people can flourish.
GV: In your opinion, what are some of the barriers to understanding how municipal government works? What can be done to overcome these barriers?
SS: We tend to forget how important this level of government is, it affects everything in our daily lives. As citizens, we vote once every four years and then disengage, thinking that staff and council will take care of everything. Everything is about citizens and the council’s priorities should be the citizen’s priorities. We are trying to break down the barriers by live-streaming and creating a set of Frequently Asked Questions (FAQ) in the Town newsletter about how council works and what happens at meetings. I believe that if citizens feel valued they will engage and become part of the solution and municipal politics will seem a little less foreign. 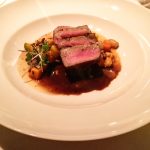