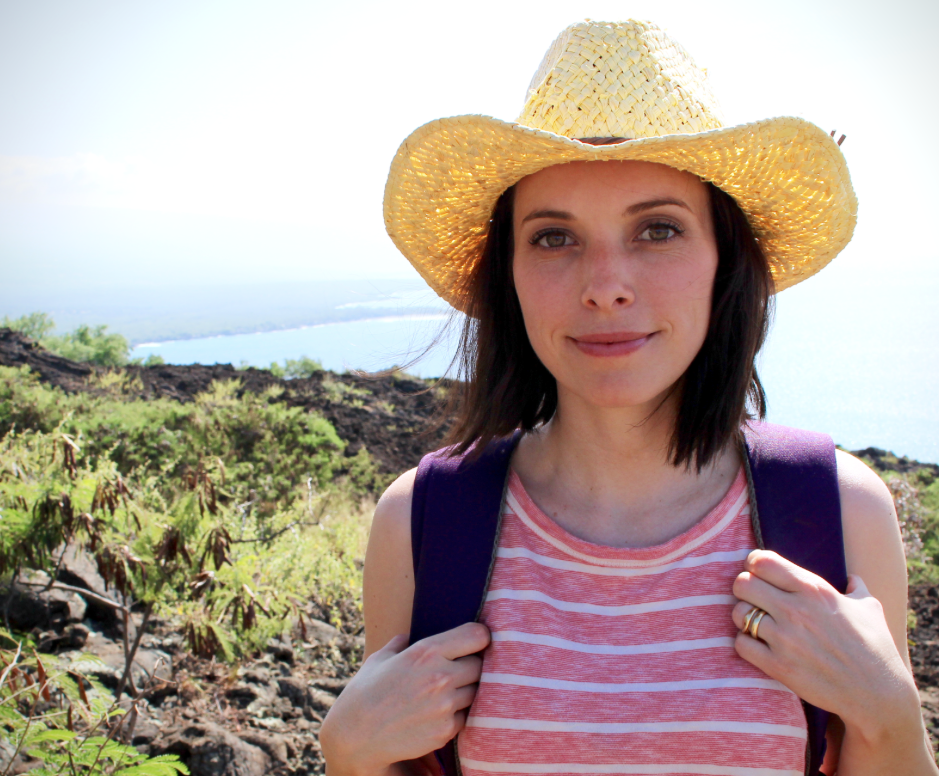 0
Who’s Who: Zoe D’Amato, The Grapevine Globe Trekker
By Mike Butler
Good afternoon everyone… Well, I guess if you’re not reading this article in the afternoon that greeting doesn’t make sense, but I am writing this piece on a gorgeous afternoon, so just roll with me.
What a treat this “Who’s Who” article is for me. I think, in my seven years of writing for The Grapevine, this will be my first “Who’s Who” about a member of The Grapevine family. There are so many hands that go into making The Grapevine such a terrific publication that I thought I should share some of their stories and highlight their talents and contributions to our community.
I am starting with Zoe D’Amato (née Leeson). Zoe grew up on a hobby farm in Harmony, where her parents still live (her father is Garry Leeson, author of “The Dome Chronicles” and her mother, Andrea Leeson, is the librarian in Kingston). She left Nova Scotia when she was seventeen to go to McGill University, where she studied anthropology and art history. After she graduated, Zoe worked and travelled around the world for a few years before meeting her husband, Nicholas. They lived in New Jersey, just outside of Manhattan (where Nicholas is from), before making the move to Nova Scotia. Zoe and Nicholas have been settled in Wolfville for six years now and they both agree that their roaming days are over! They love living in the Annapolis Valley and this is where they’ll stay put.
Zoe works as an onscreen travel and adventure host for various television and digital series. She says,“My mission is to share stories from around the globe, and inspire people to explore! I also hope to give people that aren’t able to travel a window into other places. Particularly in this political climate, I feel a responsibility to share perspectives from around the world in hopes that it will engage viewers to think about what is the same, what is different, and what is rare about the way they live.”
Zoe was working at the Harriet Irving Botanical Gardens, at Acadia University, when she got called for her first travel show, Globe Trekker, on PBS. She had done a television series previously, but this was what she really desired: travel television! Zoe’s lovely boss, Melanie Priesnitz, gave her three weeks off so she could do it… and the rest is history. Zoe states, “That show was about Eastern Canada, which was very fitting as I’d just moved back and was eager to reacquaint myself with home. We filmed in Nova Scotia, New Brunswick, PEI, Ontario and Quebec, and the whole thing was an amazing learning experience. We were a crew of five and my work was a mix of interviewing, improvisation and scripted pieces to camera… all whilst doing some wild activities. I had to overcome a lot of shyness and self-doubt that first time around!”
After that first episode, Zoe got more work with different television and digital shows. She formed her own production company (damatomedia.com) here in the Valley, and now she produces videos for businesses when she’s home. I encourage you all to visit Zoe’s website and check out her fascinating work, at zoedamato.com.
I mentioned earlier that Zoe is a member of The Grapevine family. Well, even with all her other projects, Zoe takes the time to get involved with The Grapevine by heading up marketing. When she initially returned to the Valley, The Grapevine was the first publication Zoe picked up, and she has always felt drawn to it. Her work is invaluable to this “little” Valley paper and I thank her for letting me include her in this column.
“On a good day,” Zoe says, “I’d say my career is well-rounded… and on a bad day, it’s downright crazy. Last autumn, I was on an island in the Philippines, dressed in a sequined bodysuit trying desperately to learn lines and dance steps in order to lead a giant parade (all by myself) for a TV segment about the MassKara Festival… whilst also really worrying about the ad sales deadline at The Grapevine!” I’ve been there Zoe! (Well, maybe not the sequined bodysuit but I know the feeling of multi tasking… okay fine; I do have a sequined bodysuit – but who doesn’t?).
In her spare time (ha ha ha), Zoe loves reading, writing, making things, gardening, filming, taking photographs and exploring. Zoe and Nicholas like going on road trips together, and having adventures with their family.
Zoe mentioned, “As far as upcoming projects, I’ve got two new television shows airing internationally at the moment (“Globe Trekker Hawai’i” and “Tough Boats Philippines”) that I’m thinking of screening here. I’d love to share information with anyone curious about hosting on-screen, or video production, or travel in general.”
After journeying to around 40 nations on five continents, Zoe can safely say, “Nowhere is perfect, but here, in the Annapolis Valley, we have a rare abundance of natural beauty and generosity of spirit. Our community is amazing. There’s so much support and talent and determination. Making ends meet in Nova Scotia isn’t always easy, so people get incredibly creative building their livelihoods. I’ve met so many passionate and interesting entrepreneurs over my lifetime here… it really is a hallmark of the Valley!”
Keep an eye on this wonderful woman folks! She has a mind for marketing, an eye for beauty, and home is where her heart is. Zoe has a project in the works directed at helping newcomers feel welcome in our area. She has spent most of her career sharing other places with the world, and now she wants to focus on sharing her home. If you pick up other publications or watch the news, you will appreciate Zoe’s beautiful outlook on sharing your world with others, unlike some nations around the globe. Thank you, Zoe, and best of luck! 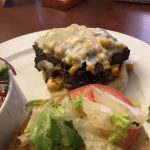 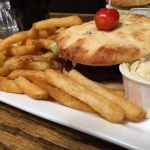