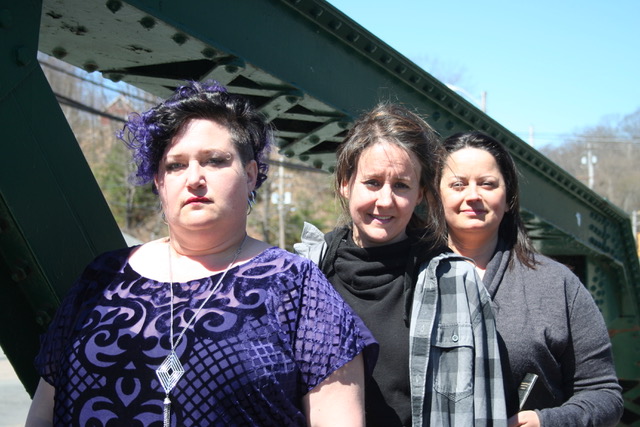 Marion Bridge, the place, might not be much to look at. It’s a Canadian rural community in Nova Scotia’s Cape Breton Regional Municipality. The community is named for the eponymous bridge that crosses the Mira River, Marion Bridge, being approximately midway between the river’s source in Grand Mira and its discharge point at Mira Gut. The current concrete highway bridge was constructed in 1982 as a replacement for an older bridge, which collapsed after an accident involving a snowplow. And that about sums it up! But in 1998, renowned local playwright Daniel MacIvor made Marion Bridge famous and interesting and compelling through his widely celebrated play of the same title.

Marion Bridge, the play, is an incredibly funny and poignant theatrical experience that everyone should see and I am pleased to tell you that this production is returning to the Valley for a short engagement. After very successful runs all over Canada, including a stint at Neptune Theatre in Halifax, Valley Summer Theatre in Wolfville, and even our own CentreStage Theatre in Kentville (many years ago!), Marion Bridge is a timeless play that can be experienced again and again.

Produced by The Lighthouse Theatre Company, who gave us The Golf, Cheese and Chess Society and Creely Mountain Law, Marion Bridge tells the story of three sisters, Louise, Theresa, and Agnes MacKeigan, who reunite at their childhood home in Cape Breton to care for their dying mother. Each sister must also sort out the emptiness and loneliness that has come to rule her day-to-day life. They learn that their lives can be different from what they expected and what they have come to accept. As one of them says: “Maybe you shouldn’t even know where you’re going. You’ll only know where it is when you get there.” As the sisters take their journey, so does the audience and it’s a wonderful experience.

Starring local theatre regulars Tracy Churchill, Candy O’Brien, and Lisa Lee; Marion Bridge has been a great challenge for these women who’ve played many roles in the past but nothing as complex as these three sisters. I have had the pleasure of being the Director for this production and with talented actresses like Tracy, Candy, and Lisa, I’ve acted more as an extra set of eyes during our rehearsals, than a director (sort of a fly on the wall!) as these ladies do not need direction with the amount of experience they have collected over the years. The play brings out natural movements and emotions with its minimal sets and cues. What an experience it is to see it come together and watch the characters come to life. It’s a production I am very proud to have my name on.

Come join the MacKeigan Sisters on a journey full of laughter and tears.
Marion Bridge plays June 29, 30, and July 1 at the Al Whittle Theatre in Wolfville. Tickets can be purchased in advance at The Box Of Delights Bookshop or at the door. The following week, Marion Bridge is moving to the Evergreen Theatre in Margaretsville for shows on July 7 and 8. Reservations for Evergreen are available by calling 902-825-6834. In both locations, doors open at 7pm and the show starts at 7:30pm. Tickets are $15 each. Thank you for supporting local live theatre and enjoy the show! 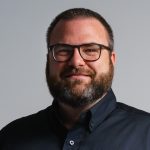 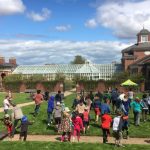