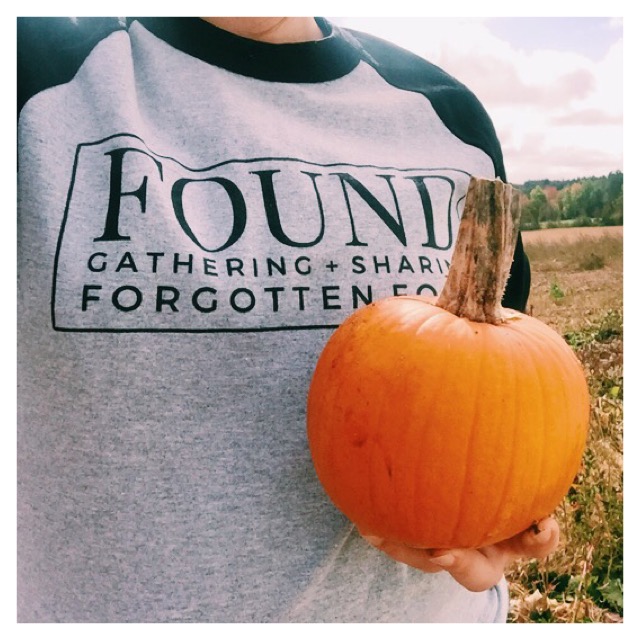 0
Found in the Valley: Grassroots Food Waste Organization Expanding Efforts in Annapolis Valley
Submitted
For Co-Director Lindsay Clowes, branching the work of FOUND Forgotten Food into the Valley from Halifax is common sense, considering she recently moved out of the city to start a new position at the Wolfville Farmers’ Market. “I’m spending most of my time in the Valley now, so it naturally followed that I would want to seek members in the community to organize a local volunteer group” she says.  Clowes is spearheading the search for FOUND volunteers in the Valley.
FOUND Forgotten Food is an entirely volunteer-led organization that strives to reduce food waste by gathering and sharing forgotten fruits and vegetables in Nova Scotia. Food is sourced from local producers, farmers’ markets, and even home gardens that otherwise wouldn’t end up on our plates. Most of the food gleaned in the first year was from farms in the Valley. “We did a lot of our gleaning around Canning, Sheffield Mills, and Centre Burlington last year, so it only makes sense to establish a group of volunteers here” says Clowes.
The immediate success of FOUND’s efforts highlights the clear need for such work. The fledgling organization began in 2016 and has grown dramatically from a few volunteers to seven volunteer Core Members and over 200 casual volunteers. Last year over 3,300 lbs of food was collected and donated to Nova Scotian food banks and community groups.
By increasing their volunteer activities in the area, FOUND hopes farmers will also benefit from the experience. For Jen and David Greenberg of Abundant Acres Farms, partnering with FOUND has provided them with a practical approach to giving back to the community. “So often we have food that is unsaleable because we have too much for our markets or it’s not cosmetically perfect,” says David Greenberg. “Being able to call on FOUND to come help us get this delicious, life-giving food to people in need enables us to do the right thing, no matter how busy we are.”
Farmers can also benefit from a new farmer tax credit. In December of 2016, the Nova Scotia Government released new legislation allowing farmers to receive a 25% tax credit of the fair market value of the agricultural products donated to registered food banks. This new legislation allows FOUND to send volunteers to a farm, glean the leftover food in the field, and the farmer receives the tax credit once the food is donated to local food banks.  “It’s a win win win for farmers, volunteers, and FOUND” says Clowes.
Once a volunteer group is established in the area, FOUND also plans to donate harvests to food banks and community groups in the Valley. “It seems counterproductive to harvest food in the valley just to take it to Halifax for FEED Nova Scotia to redistribute it in the Valley” says Clowes. “Despite being such a food-rich part of the province in terms of agriculture, many people lack access to healthy, fresh food. We want to help in whatever way we can, and include the community in the process.”
If anyone is interested in being a volunteer, has a field to glean, or is associated with a food bank or community group that accepts fresh food donations, they can contact Lindsay at Lindsay@FOUNDns.com or 902-717-8188 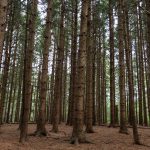 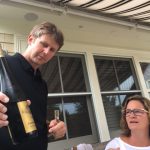