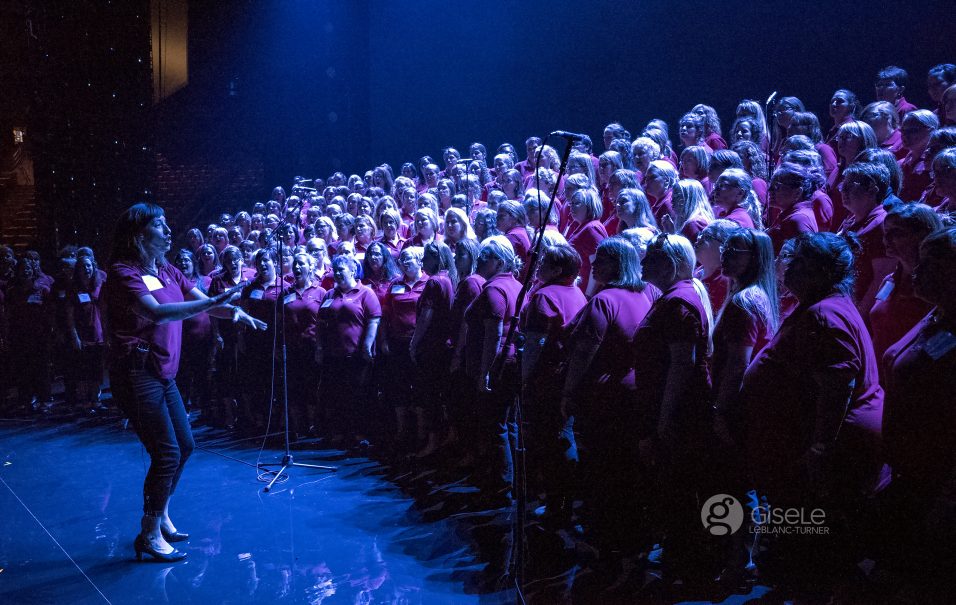 When the Canadian Military Wives Choir, from CFB Greenwood, found out in February of 2017 they would be going to Toronto in September, there was disbelief and excitement. The new choir, established in the fall of 2016 by Darcy Gaudette, hoped for big things, but nothing close to the Invictus Games. At the time, the Greenwood choir was the only Atlantic choir and the responsibility to represent Atlantic Canada rested heavily on the shoulders of each choir member.

The invitation to Invictus was quite a shock to the choir. “I felt excited and nervous” says Prosper, “Excited to represent all of Atlantic Canada and nervous about being on a large stage and being on national television.”

The Invictus Games was begun in 2014 by Prince Harry, and features competitive and adaptive sports created to bring healing to wounded and ill soldiers. It was the choir’s chance to show their support to the competitors and their families; to be their strength and encouragement. “Invictus is incredibly special,” says Prosper, “I’m so grateful to the people who help make this possible, as it gives injured and ill men and women purpose and reason to keep going after tragedy.”

The Greenwood choir was not the only choir to attend the opening ceremony of the Games. Other choirs from nine different bases across Canada (and a Canadian choir from Washington, DC) also took part. “My favourite memory from the trip was the feeling of camaraderie between these women from across Canada who all go through the same trials of being a military spouse” recalls Prosper. Close to 200 women formed the Canadian Military Wives Choir on a national scale.

There were many moments for socializing and the event was a once in a lifetime opportunity for some of the women who attended. Though moments of glamour made the choir feel special, they knew the true spirit of why they performed. More than 550 competitors from 17 different nations attended the games, along with family members to cheer them on. “This event and the athletes really highlight our heroes and their sacrifice. They deserve so much respect” says Prosper, “I believe these games help bring awareness to those who aren’t part of the military community.”

The Invictus Games is over until next year, where they will bring the games to Australia. However, it is only just beginning for Farrah Prosper and the CMWC from Greenwood. Prosper is already looking towards the future,”I look forward to what comes next!” 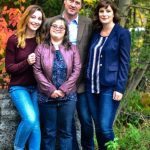 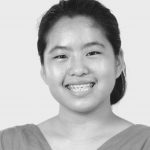