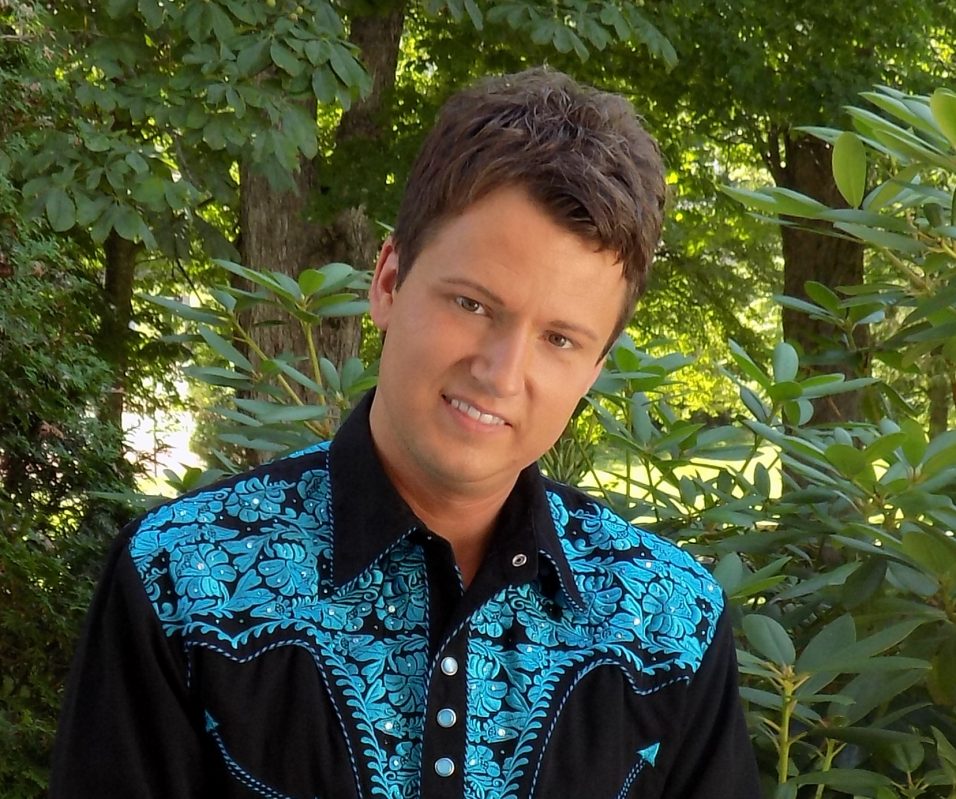 Growing up was very fun for me. I have a wonderful, supportive family and I can’t remember a time in my life when music didn’t play a huge part in our lives. With the age ranges of my aunts, uncles, sisters, cousins, and grandparents, I was influenced by just about every genre of music. My sisters bombarded me with the 80’s, and aunts and uncles kicked it up a notch with 70’s rock and disco, but it was my parents and my grandparents that introduced me to the wonderful world of golden oldies and classic country.

I have very distinct memories of driving with my Grampie blasting the Statler Brothers, the Oak Ridge Boys and Charley Pride, as well as clear visions of singing in the kitchen with my mother to the hits of Dolly Parton, Loretta Lynn, George Jones, Conway Twitty, Tammy Wynette, Johnny Cash and countless other country legends.

It’s this love and appreciation for the pioneers of country music that sparked my interest in the incredible musician being featured in this Who’s Who, Matt Balsor!

Matt Balsor was born in Coldbrook but currently resides in Hantsport. Matt completed a Bachelor’s degree in business administration with honours at Acadia University and

is a Fellow of the Credit Union Institute of Canada, but music is the burning passion of this very talented man.

“I spent close to 10 years in the financial services industry with Valley Credit Union. The last four years were spent supervising the Hantsport branch. Earlier in 2017, I accepted a position at Acadia University in the Department of Co-operative Education,” says Matt. “It is deeply rewarding having the opportunity to work with students as they shape their future. I believe educators have an extremely important role to play in society, one that I take very seriously.”

Matt also owns an income tax preparation business which he operates out of Hantsport. He currently serves over 200 clients and is always looking to meet new people.

That’s his professional resume, but Matt is probably even more well-known for being a musician and entertainer. 2018 will mark 20 years in the music business for Matt, and in that time he has released 12 studio albums, made various radio and television appearances, and performed in concert with Grand Ole Opry star Larry Gatlin, Canadian country music legend Carroll Baker, and many other Hall of Fame inductees. His country and gospel music have been played on the radio throughout Canada, the United States, Europe, and Australia.

The biggest recording of Matt’s career to date was released in July of 2012. Matt Balsor & Friends is a 26-song recording featuring duets with different singers. Something of this magnitude has never been done before, at least in Canada, and the response has been mind-blowing. “I am delighted that I was able to coordinate and co-produced something that will become a long-lasting piece of music history here in Nova Scotia and beyond,” says Matt.

The recording made its way to Germany and caught the attention of a country music publicist who is responsible for writing international country music encyclopedias. Matt was selected as one of the artists from Nova Scotia to be featured in a Canadian edition released in 2014. One article features Matt’s career and the other is a review of Matt Balsor & Friends. Matt was named one of the top 250 International Country Music Artists in 2011 by the European Country Music Association.

Matt loves his fans (his friends, as he calls them) and says that his secret to success is simple: “be good to the people and they will be good to you.” He is very interactive with his audience and can be seen during intermissions mingling with the audience, getting pictures with his supporters, and giving lots of hugs. I recently saw photos of Matt waiting tables at Surf Restaurant in Hantsport as part of his commitment to giving back to the community. He is often heard saying, “It is my faithful supporters that have sustained me over the years and I will never take them for granted.”

This is one artist worth following, folks. I strongly suggest you go to mattbalsor.com where you can view his concert dates as well as listen to samples from his various recordings and much more. Matt is a very busy musician with shows and special engagements throughout Nova Scotia so keep up to date and seek him out.

Despite being internationally renowned, Matt’s heart lies in the Valley and in Nova Scotia. “The Annapolis Valley is full of wonderful, kind, hard-working people,” he says, “I am thankful for the support received and for the opportunities I have had both personally and professionally. I have no desire to live or work anywhere else.”

Matt hopes to have another 20 years in the music business, keeping traditional country music alive and performing the songs he’s loved his whole life. Matt says, “Not everyone can afford to go to Nashville or even pay the $100 ticket prices in Halifax for huge stage shows with more lights than music sometimes. My objective is to bring all the glitz and glamor of a Nashville show to Nova Scotia and to the many people who love country music and a great entertainment experience.”

Thank you, Matt; for your talent and for keeping this terrific music alive. 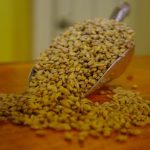 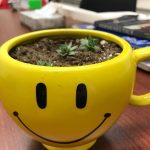