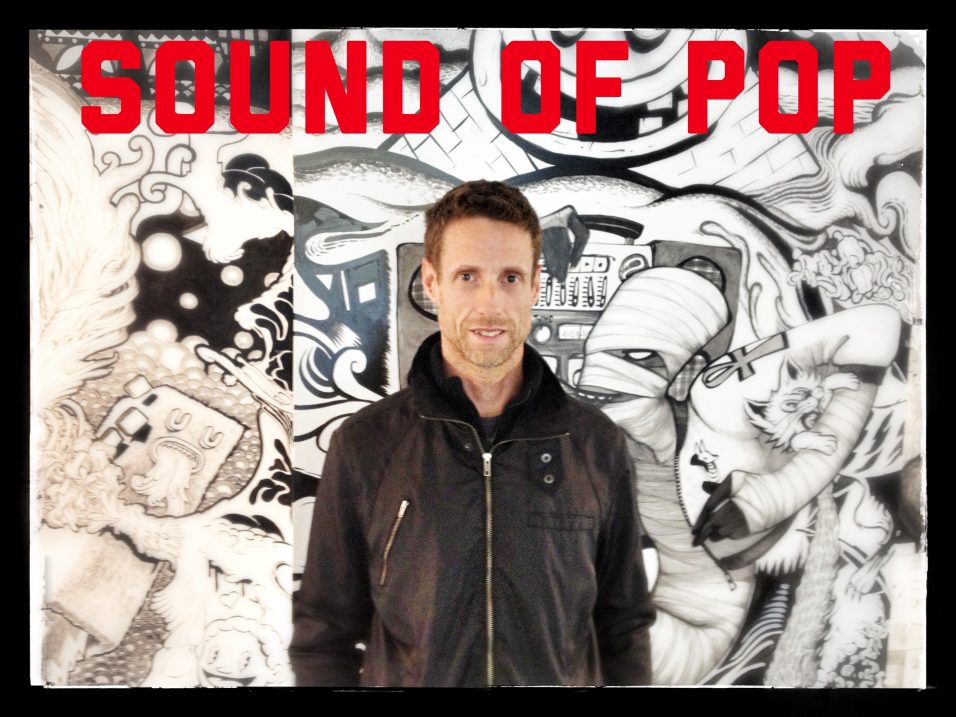 The Grapevine (GV): What does it mean to be a music publishing company?
Glenn McMullen (GM): I think it helps to view music publishing as essentially managing the songwriting portion of the artist’s career. In more established artists, this may be part of an overall team that includes other parties such as a record label and artist manager. Publishing agreements are usually for a catalogue of music which could include anywhere from a single song to multiple records. The responsibilities typically involve things such as copyright registrations, ensuring all income from a variety of sources is being collected, pitching the songs for sync opportunities like ad spots, film, TV, videogames, movie trailers and also potentially for cuts by other artists as well as negotiating any resulting usage contracts.

We also work with the songwriter to help them develop their songwriting skills, involving everything from setting up co-writing opportunities, grant applications, and songwriting/artist showcases.

As an example, Sound of Pop writer Chris Kirby has travelled to Nashville, Los Angeles, Vancouver and Toronto to co-write. One of those trips resulted in the Matt Andersen co-write of “Honest Man” which has a whopping 650k+ Spotify streams.

GV: How long have you been running your own business? What compelled you to start?
GM: I bought Sound of Pop just about 10 years now, which is hard to believe. At that time, it was both a record label and music publishing company operating out of Toronto. The initial conversations were about opening up a second location for the label to cover the East Coast, which eventually ended up morphing into more of a partnership proposal and eventually the discussion turned to me purchasing a 100% stake in the company and moving the entire operation to Wolfville.

I have been playing in bands and working in music since age fifteen. I have played semi-professionally in multiple bands and owned and operated a recording studio for many years. I think the biggest underlying reason outside of the love of music is a desire to help artists/songwriters be able to reach their music goals.

GV: You have been nominated for an ECMA this year. You’ve also been nominated for and have won ECMA awards in the past. How does this recognition have an impact on your work?
GM: It lends a certain credibility to your business and it has a significant impact on your ability to attract more established songwriters/artists to the roster. While we have international acts we represent and songwriters across Canada on the roster, we are still very heavily focused on developing East Coast talent across the Atlantic Region for export. It’s helpful to be able to share the recognition with industry contacts in film and TV – notably in places like Toronto, Vancouver and Los Angeles – to get a foot in the door.

GV: What advice do you have for others starting a business in the Valley?
GM: To point out the obvious … running a small business is extremely time-consuming so be prepared to spend LOTS of it. When starting out, unless you are independently wealthy, there is always the issue of time versus money and if you have little money (or prefer to remain out of debt) the remaining part of the equation equals time. Spending money is really easy – trying to sort out what is “worth” spending money on and outsourcing is much harder. Related to this same issue is the effective use of the time you have. There are so many administrative things that are not fun, but necessary in order to run a smooth sailing ship. The key is finding the balance between the concrete administrative tasks and the more abstract vision/brainstorming/business planning tasks that can result in advances for the business in terms of growth and success. The struggle is real.

GV: What are your future plans for Sound of Pop?
GM: I have been running Sound of Pop pretty much as a one-person show since 2008, so I am looking forward to bringing on a business partner this winter. I am excited to be able to share the struggles and successes with someone else and to create more of a team environment with the two partners working even more closely with the growing roster. The bottom line is that we are here to help songwriters become successful. They are who we work for and why we do it – and we can only be successful if they are successful. 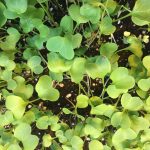 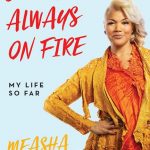