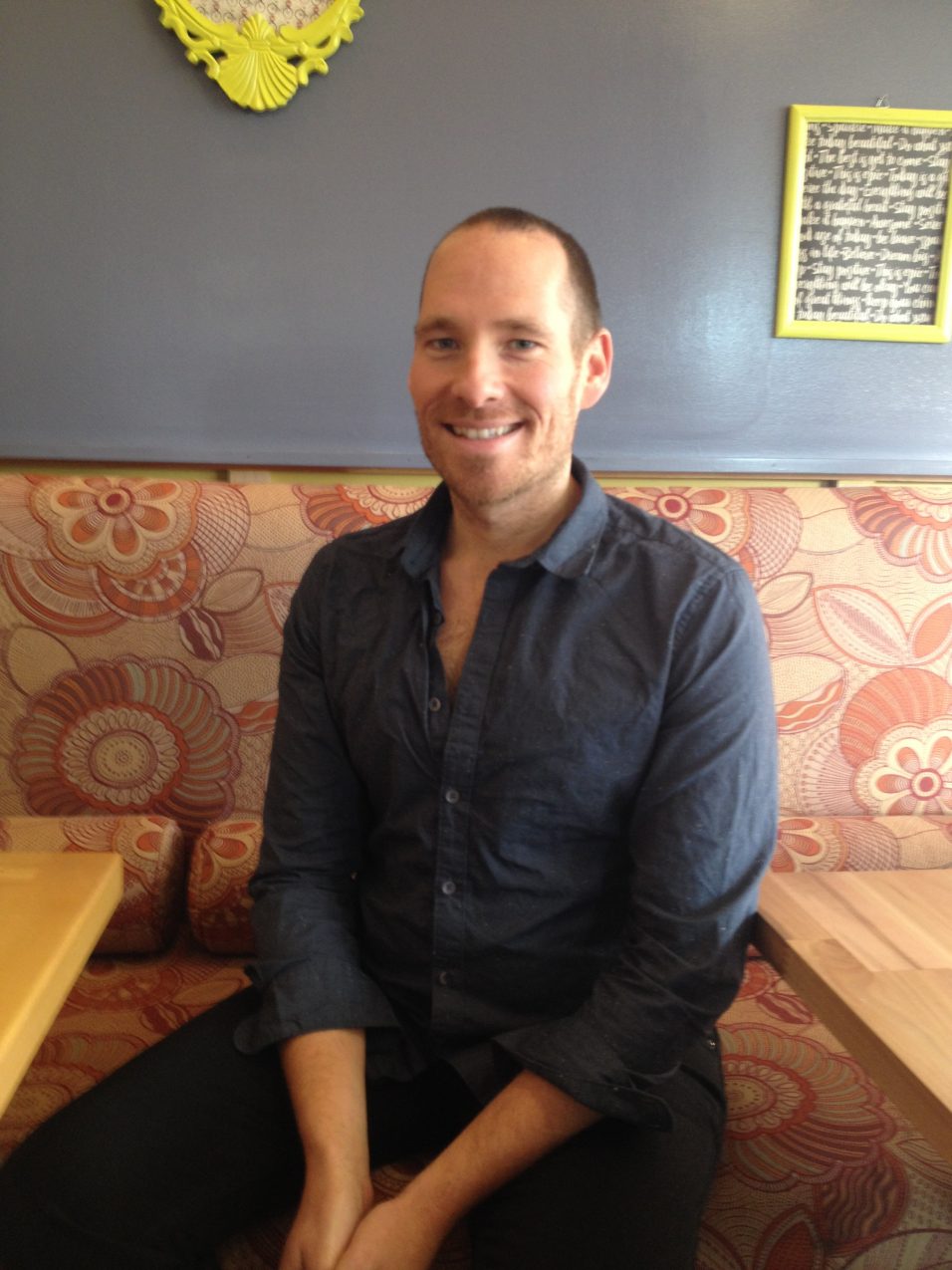 I grew up in a world where Mr. Dressup, Romper Room, Sesame Street, and The Big Friendly Giant were my entertainment. The wholesome beautiful world of puppets, magic, stories, and adventure entered my life every day and it was a glorious way to be brought up. We are so fortunate to live in a valley where community theater is ablaze with productions of all forms including musicals, dramas, one-act plays, concerts, and puppetry. I had the pleasure of spending some time with a recent addition to this vibrant community: the new general manager of the wonderful Mermaid Theatre in Windsor, Mister Danny Everson.

Danny Everson is originally from Great Falls, Virginia. He holds a BA in music from the University of Tampa and an MFA in producing for theatre and film from the California Institute of the Arts.

“The performing arts have always been a priority in my life,” says Danny. “At the age of four I started taking piano lessons, a couple years later I picked up the saxophone and later voice in college, which was serendipitous. A visiting performer/instructor, the late Noelle Rogers Van Etten, a famous Metropolitan Opera coloratura soprano, took me under her wing and I fell in love with the art form and changed my focus to study musical theatre.”

Soon Danny found an affinity for acting and directing, and during his last year in college, his life changed forever. He composed, directed, and produced a rock opera, a project that commanded all his skills and taught him so many lessons, not only about what it takes to create a large-scale production, but how to work and collaborate with a very broad group of people: performers, designers, technicians, sponsors, donors, etc.

Danny felt that film and theatre were calling to him, so he moved to California to obtain his master’s in producing at CalArts. While producing several plays, workshops, new works, and opera, he turned to television and film, fortunately at NBC/Universal. Danny then worked with Holland America Line as an entertainment and events manager, spending four years at sea. During his time working for HAL, he met Theresa Sokyrka, second season Canadian Idol final runner-up and through her, Danny met his future husband Kelly.

“Through Theresa, I met my soul mate, and found myself a couple weeks later flying to Maitland, Nova Scotia, and fell in love with the town, Canada and of course Kelly” he says. “I became a permanent resident a year later and helped manage our bed and breakfast and farm to table restaurant for the next while, yet it was always in my plans to return to the arts.”

While researching progressive arts companies in Nova Scotia, Danny found Mermaid Theatre in Windsor and through correspondence he met Sara Lee Lewis, one of the founders, who invited him down to Mermaid for a tour. He couldn’t pass up the incredible opportunity when they formally announced the general manager position was available. There was no hesitation, Danny applied and the rest is history.

“I really enjoy working with Mermaid’s staff, they are very talented, hard-working and a pleasure to collaborate with. I also like that one day is very different than the next. Changes happen all the time at a moment’s notice; I welcome change and I embrace it,” says Danny, “Mermaid Theatre’s mandate is something I strongly believe in. I have 8 nieces and nephews who range from 1 year to 15 years old. Literacy is imperative, as much as my nephews would say they enjoy sports more, I challenged them when I spoke of how Mermaid puppeteers are theatre athletes. It takes a lot of physical power to maneuver objects, and sometimes ride on skateboards while doing so – they found this fascinating.”

Mermaid Theatre always has top-notch productions and the line up for the new year is going to be great. Danny’s excited about the roster they’ve got on the go right now: “Hillsburn is set to perform, Saturday, March 10 at 8PM, they have a new album coming out, The Wilder Beyond, and they are fantastic. They manage to land somewhere in the vast terrain between Aretha Franklin and Suburbs-era Arcade Fire while simultaneously sounding fresh and coherent.” Also scheduled are Rosie and the Riveters performing on Saturday, April 14 at 8PM.

The world premiere of Mermaid’s own The Rainbow Fish in Red Bank was in New Jersey and it was very well received and will tour North America starting in May, and then onto Singapore in August. Mermaid will have a performance in Windsor, Tuesday, June 12 at 6:30pm and it’s not to be missed. It’s like viewing a giant aquarium on stage, perfect for all ages!

You can keep up to date with all the shows and performances at Mermaid through their website, mermaidtheatre.ca, find them on Facebook, or if you have any questions, contact Danny directly at dannyeverson@mermaidtheatre.ca

So, with all of that is going on, one would think that Danny has very little free time for himself. Well, he creates a balanced world of work and leisure that includes daily yoga, biking, and running, and in the colder temperatures, he loves his Netflix binging! You can always catch him reading: The New Yorker in the morning, and he usually has two books by his bedside, one to keep him up, and the other to put him to sleep. Danny embraces his surroundings by loving local music, yard work, local wine, and supporting local businesses. But his true passion is the theatre arts and for this, I thank Danny for becoming so heavily involved in the wonder and beauty of Mermaid Theatre and theatre in general. Best of luck! 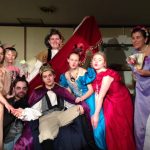 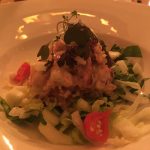