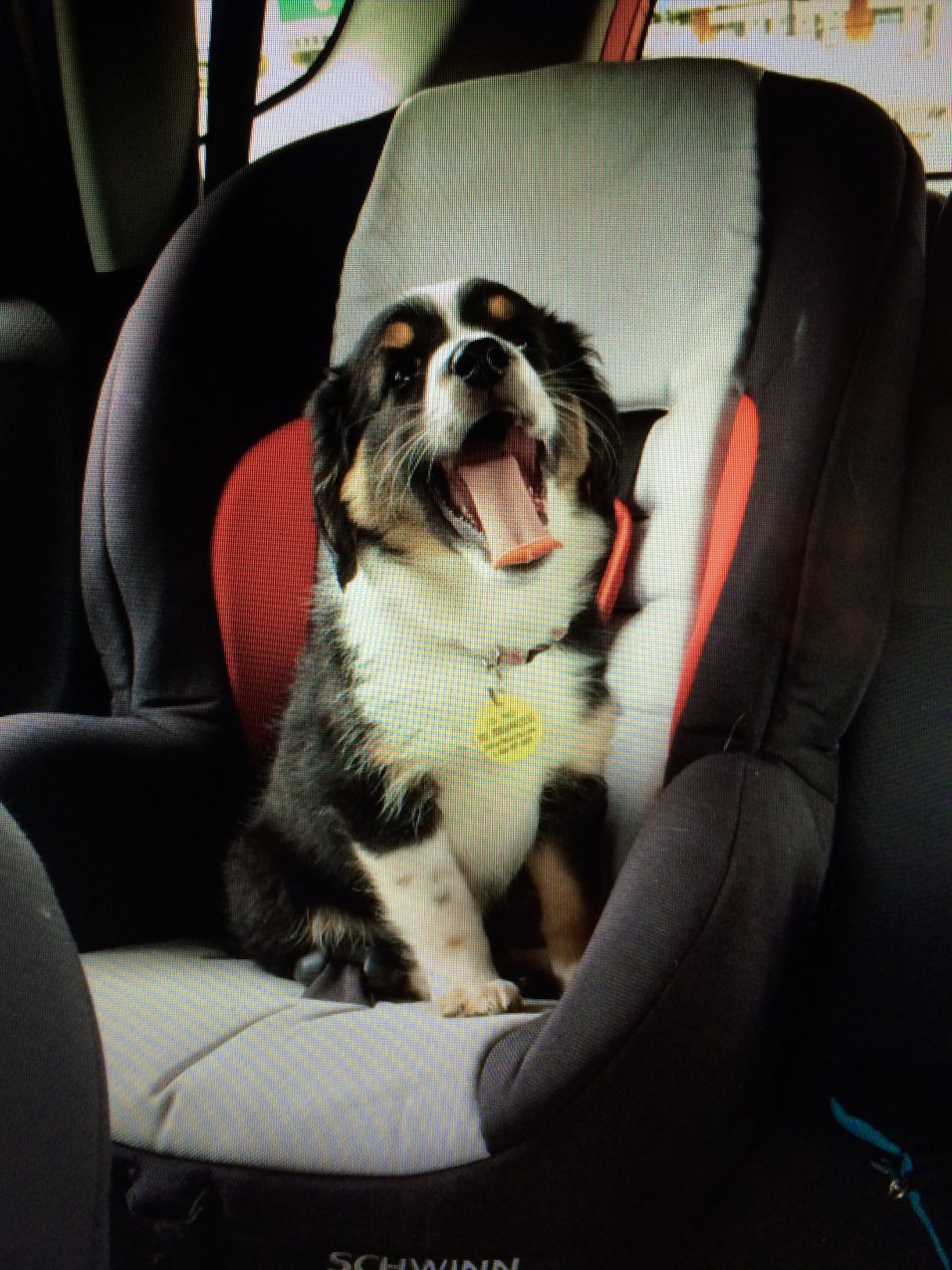 The Dome Chronicles: Forget it, Goose Man.
By Garry Leeson

OK, so it’s a fine evening in the spring of 1998 and Andrea, the kids, and I have just seen Fly Away Home on TV for the umpteenth time since it first came out in 1996: you know, the flick starring Jeff Daniels that’s based on a story written by Bill Lishman? Apparently, it’s a true story about a troubled little girl and some orphaned Canada Geese. It’s a real tearjerker that had half of the families in Canada wishing they had a gaggle of geese in their backyard.

Andrea and the girls, who are avid poultry fanciers, seem especially moved by the story. Heck, I might even have had a misty moment or two myself. Anyway, we’re just thinking about turning in for the night when both of our dogs start barking, bolt through their little swinging door, and take off in the direction of the large pond situated fairly close to the rear of our house. A chorus of loud honking and splashing noises shortly accompanies the barking.

We head for the source of the disturbance and when we reach the edge of the pond, there, near the centre, illuminated in a ribbon of the reddish glow of a dying sun, we see two large Canada geese swimming protective circles around a half a dozen freshly hatched goslings. I’m so moved by the sight that I feel like breaking into a chorus of Oh Canada.

With my arms wrapped around them, overly emotional and sounding a bit too much like Chevy Chase in European Vacation, I expound, “This is what it’s all about, kids. This is why your mother and I left that dirty old city to return to nature. This is something that only happens once in a lifetime and I want you always to remember it.”

Andrea and the kids are ecstatic at the prospect of having the geese around for the summer and immediately head for the chicken house to bring the first offering of purloined feed over to where the geese will have easy access to it.
The beginning of the summer does indeed turn out to be as wonderful as we expected. We all watch entranced as the mother goose and her gander nurture their offspring: swimming in the pond and parading around our yard eating grass and enjoying choice morsels out of the garden.

For a while, we willingly give up a sizeable portion of our vegetable crop and dodge the multiplicity of dog-sized goose ploppings that are starting to mark the property. Unfortunately, as the goslings grow almost to full size and the demand on our reserve of chicken feed increases, along with a comparable increase in the volume of dung accumulating on our lawns, some of the magic of our interaction with “nature” begins to wane.

The kids often run gagging to the doorstep scraping gelatinous globs of poop off their shoes and sometimes we are required to help them extricate the goo from between their bare toes.

I soothe them, reassuring them that the situation is a one-off and that rather than giving in to a developing hatred for all things feathered, they should instead savour the experience so they can tell their own kids about it when the time comes. They don’t seem convinced.

Time passes and the whole family seems relieved when the young geese finally get their flight feathers and start practising short flights over the water. The kids, anxiously looking forward to seeing the last of the annoying intruders, start encouraging the flock by using dialogue from the film they hold responsible for their dilemma. “Fly away home. Fly away home. Fly away home—PLEASE!” Eventually, they do fly away but it is none too soon and we hope we have seen the last of them.

Now, almost twenty years later, the speech I made to the kids regarding savouring the moment so that they could tell their kids about their wondrous adventure with the geese appears not to have been necessary, because as I look out my window I see their own kids walking warily around the yard, occasionally scraping poop off their shoes.

I don’t know how long geese live but I’m almost certain that the original pair of geese, or a pair that looks just like them, have returned every year since that first visit and each time the size of their family seems to increase.

The problem is that the old couple brings at least one pair of guest parents with them, probably their offspring, when they return and they each hatch out large numbers of goslings.

This year there are four separate sets of geese present with a total of twenty-five goslings in tow. The goslings grow so fast that in a matter of a few weeks they are almost fully matured and this means that until they learn to fly we will have thirty-one large cranky poop machines wandering around smearing our grass. The original dream of living at one with nature has become a nightmare. We need to fence our gardens, wear rubber boots, and avoid vicious ganders all summer. Even the youngest of the batch of youngsters gets aggressive and hisses at us when we get too close. Life during our summers has become like the plot of an Alfred Hitchcock movie. Enough is enough. Where is it going to end? They are eating us out of house and home, but I don’t even dare to suggest that we eat one of them. Where is this famous environmentalist Bill Lishman with his ultralight aircraft when we need him? Wouldn’t it be great if he could come to us and lead these beautiful bothersome birds off somewhere way down south, and leave them there? I’d be willing to pay for the gas.

Final note—this was written two years ago, and since then we have a new family member, Tilly, the terror to wildlife, our Sheltie-Border Collie cross, who loves to chase anything strange or invasive, i.e. Canada Geese. They have now moved on to the neighbour’s barn pond and we can all go barefoot again. 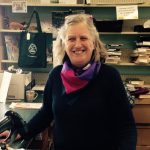 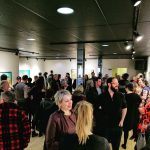