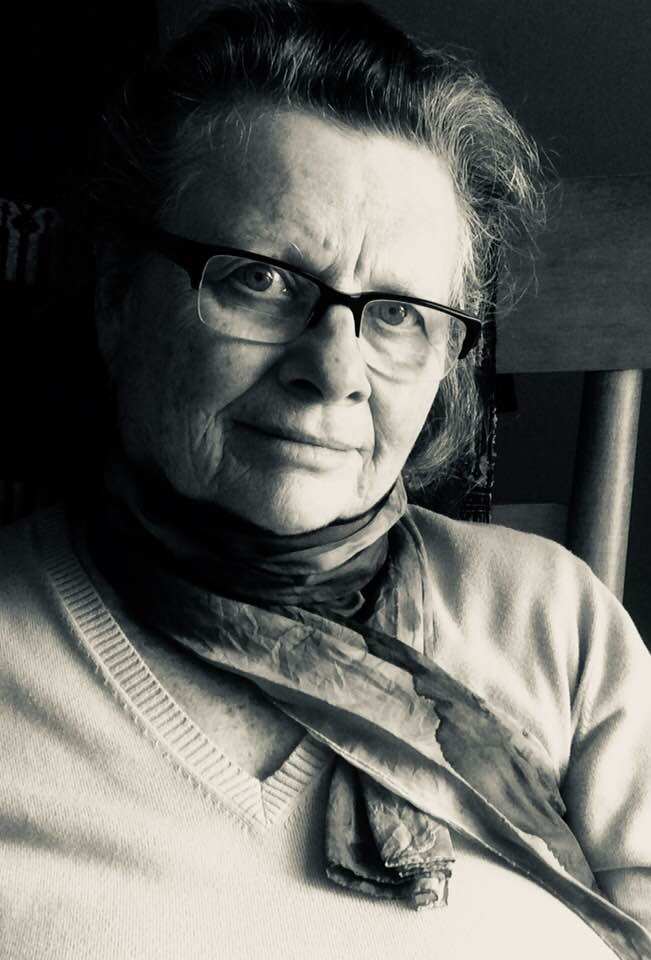 I’ve been writing the Who’s Who column for The Grapevine for nine years and it still amazes me when I come across a person so familiar to the Valley area (and beyond) but I don’t really know them. Kathleen Purdy is one of those people. Having this opportunity now to share her story is a real honour. Kathleen and her family are Valley treasures.

Kathleen was born and raised in Nova Scotia but several years “away” studying, choreographing, and performing modern dance, mostly in Toronto. For some of those years, she was part of a small dance and theatre company who toured around Ontario performing in schools and libraries and doing workshops and teaching creative movement.

Becoming parents, she says, inspired the move to the Valley. “When my son Brendon was born in 1989, my husband and I decided it was time to leave the urban life behind and make our way in a more rural setting,” says Kathleen. “When Brendon was diagnosed with a global developmental delay at 18 months, our lives changed. We looked for a place where we felt he, and we, could thrive: good developmental day care for Brendon, university classes for me, and close enough to Halifax that my husband Kim could continue to work in the growing film industry. In the summer of 1992 we moved to the South Mountain.”

Since I moved to Wolfville 16 years ago, the names Kim Smith, Kathleen Purdy and of course, the amazing Mister B, Brendon, have been spoken with pride for their involvement in the community and for their passion for the well-being of Brendon and many others. Kathleen is the Director of the Alexander Society for Inclusive Arts, which is a charitable organization. It was formed in response to the perceived need for more and varied programs for children with special needs both within and outside the schools. She says of the Society, “In the first couple of years in the Valley, we came to the realization that in order to get a good education for our son we needed to get involved and become advocates. By 1998 it became clear that if we wanted anything to change we needed to become more active, so, after reading and researching programs for people who have intellectual disabilities, we were quite inspired by the Waldorf School’s approach to those who require special support. In February of 1999, I went on a fact-finding mission to Camphill Beaver Run, just outside of Philadelphia. It is a private residential school set in a rural community where all grades are covered, as well as pre-vocational programs for high school graduates. I was inspired by how they have adapted the Waldorf curriculum for each class and added therapies such as speech, music, and art therapies, as well as horse-back riding, water therapy, and eurythmy (a movement therapy).”

On her return to the Valley, in conjunction with a parent support group, Kathleen gathered a team of people to set up the first Creative Arts Play Group for children in March 2000. There were three of them on the team, with Kathleen as coordinator and movement teacher, a storyteller/drama animator, and a music teacher. Their mission was to use the arts to teach, so they integrated storytelling, drama, music, movement, and the visual arts, into a single program. Since then, they’ve grown with the participants, adding a teen program and then an adult program. Friendships blossom, the community becomes broader for everyone, and the benefits to the students and volunteers are endless.

What Kathleen loves about this work is that she regularly witnesses people engaging in group activities and doing things that they may never have done before, such as playing an instrument, being an integral part of a drama, showing empathy, or demonstrating an understanding of a story through non-verbal communication. She says, “you see a lot of joy in these programs, and I am so thankful that young people from Acadia and NSCC come and participate and bring their youthful energy and their willingness to engage and learn new ways of being with peers who are challenged. It gives me great hope for the future!”

The other thing Kathleen does is educational support work with young people who are challenged academically with reading, writing, math, or mild social or behavioural issues. What she loves about this work is that with just a few sessions with a child she begins to see things fall into place, and teachers and parents begin to see improvements in academic and other areas of life. She also says, “on top of all that, I am on the board of CAPRE (Community Association of People for REAL Enterprise), which supports adults with severe disabilities to achieve meaningful work through supported enterprise.” Check out capre.org for more information on how to get involved and support this great organization.

Kathleen can be seen out in the community with her family attending music events and other fun things, like the farmers’ markets, Deep Roots music festival, jam dances, and more. She loves the Valley and never gets tired of exploring the diverse landscape. Over the 25+ years, she has been in the area, Kathleen has seen a lot of interest and growth in organic produce and in markets in general, which really makes her happy.

Even with so many grand accomplishments already under her belt, Kathleen still sets goals and dreams for herself: “One of my goals is to pass on my wealth of knowledge and experience of my work through the Alexander Society to the younger generation, to take on this initiative and carry it forward, in other words: retire! I also hope to be involved in an inclusive housing initiative where people of all ages and abilities can live in harmony with each other and within an organic landscape, growing vegetables, etc.” You can check out the Alexander Society Facebook page for some samples of what they do in the Creative Arts program, and the website is alexandersociety.org. 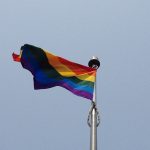