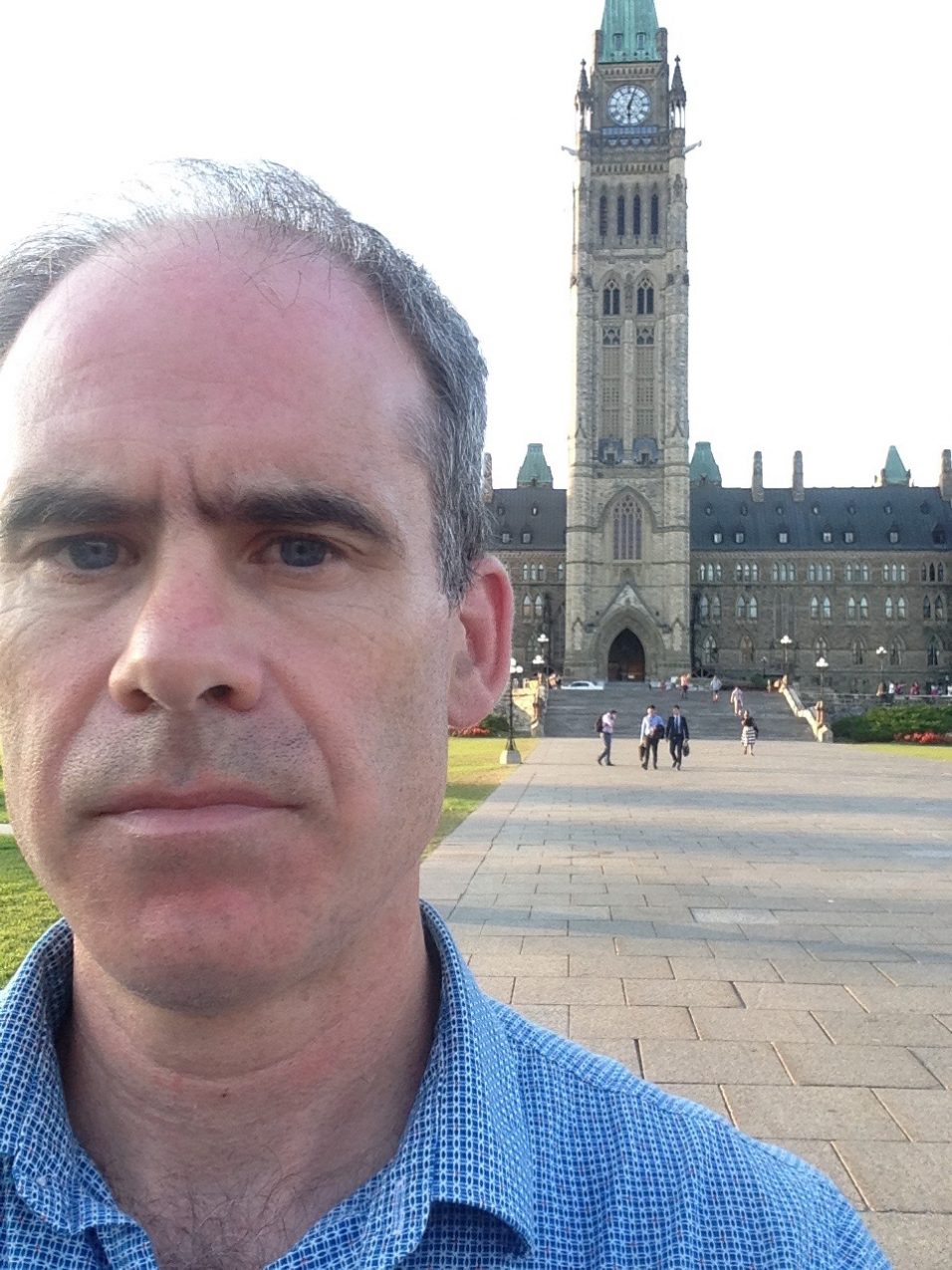 Featurepreneur: Getting Graphic with Conundrum Press
By Genevieve Allen Hearn

Need a break from traditional summer novels? Andy Brown from Conundrum Press specializes in the graphic novel genre, and is renowned in Canada as an industry leader. Brown has run his publishing company for over 20 years, and people are often shocked to hear that his business is located in rural Nova Scotia. Conundrum Press is opening a new office space in Wolfville, so we felt it was an auspicious time to catch up.

The Grapevine (GV): Tell us a bit about the landscape of Graphic Novels.
Andy Brown (AB): The term “graphic novel” didn’t even exist until the 1980s, so it is a very recent art form. It is definitely growing in popularity, in part due to Japanese manga being translated into English and women creators starting to make accomplished work which appeals to women instead of teenage comic nerds. Graphic novels have a long tradition in Japan and France and it is only since the American underground of the 1960s (such as R. Crumb) that more mature work has appeared in North America. It is a snowball effect. Artists choose graphic novels as a means of expression and those books are being reviewed in publications like the New York Times, then more talented creators see that and are inspired to make more work. So we are in a very exciting time for the medium. The Booker Prize just longlisted their first graphic novel this year. Conundrum is one of only a handful of English publishers in Canada specializing in graphic novels. I would call it a “growing niche market”.

GV: In your industry, are there ways that being located in the Annapolis Valley puts you at an advantage or disadvantage?
AB: If I were in Toronto or Montreal I would be caught up in the “scene” and would never get any work done since I couldn’t walk on the street without getting into a conversation. At this point in my career, I need to keep my head down and have time to work. Also, the cost of living here makes it possible to even consider office space. The people I work with are spread all over the globe, so thanks to the Internet I can have an office in Wolfville, but work with someone in Vancouver, Hong Kong or Brussels. As long as there is an airport nearby, I can attend international comic art festivals. Of course, being able to occasionally dip in and out of Halifax’s artistic world keeps me refreshed.

GV: What drew you to the world of Graphic Novels?
AB: I lived in the bohemian scene in Montreal throughout the 1990s and discovered the huge amount of work from Francophone comic artists, mostly underground zines. That blew my mind. When I started Conundrum it was natural for me to include the underground cartoonists – French and English – as part of my publishing program. Many years later, when I moved to Nova Scotia, I came to the realization that publishing fiction required a huge amount of my editorial time and I was just one publisher in a massive landscape. I realized I already knew what I was doing in the graphic novel field, and there was more room to manoeuver and grow as a company. So, I put my energies into that market and it has definitely paid off.

GV: What is your favorite part of your job?
AB: Well this is easy. Because part of my mandate is to publish first books I am constantly on the lookout for talent, or books I can translate into English. It’s pretty great when I find work from a new artist that really excites me and I know I’m in a position to make something happen. But I’d say even better is when I get the email from that artist after they get their first glimpse of the printed book, and they say, “Thanks for making my dreams come true.” That is priceless.

GV: What advice would you have for folks starting their own business?
AB: Don’t expect immediate results. It took me 15 years before I could pay myself a living wage. Obviously most people can’t do that. I lived under the radar, but also used the skills I was teaching myself on the job to freelance out other work to pay for the publishing (graphic design, editing). Take advantage of every grant you can possibly get. I cannot emphasize how lucky we are in Canada (especially in the arts) to have access to government business incentives.

GV: Tell us about your new office space
AB: I will be opening a boutique (modeled on the French salon) which will feature an art gallery and bookstore, carrying Conundrum books of course. It is located above The Odd Book and Eos (great neighbours!) and will be open to the public for certain hours of the week. Look for an announcement of a grand opening in the fall.

You can find a selection of Conundrum Press books at the Box of Delights Bookshop in Wolfville. Visit conundrumpress.com or @ConundrumCanada for more information. 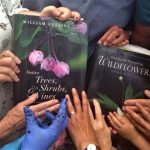