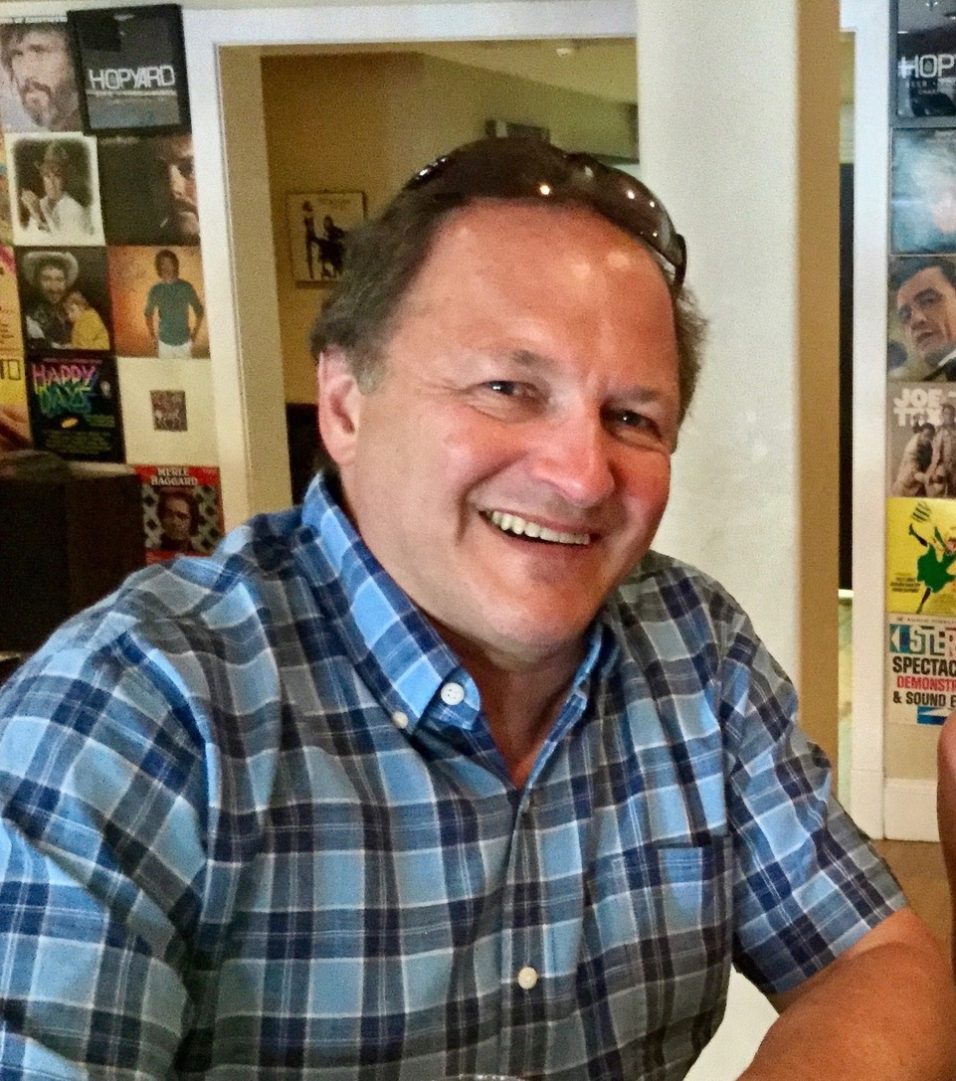 Who’s Who
Norm Surette: Lost and Found
By Mike Butler

Norm Surette popped into T.A.N. Coffee, Wolfville one sunny day while I was working and handed me a CD. It’s pretty common knowledge that I love most genres of music and play music constantly at work and at home, it’s just how I live. Music is very special to me and Norm was kind enough to pass on his latest effort, Lost and Found, which is an engaging, marvelous recording featuring so many terrific singers, all singing Norm’s songs. My next step, naturally, was to tell everyone about the CD and its creator.

Norm Surette grew up in the small Acadian fishing village of Pinkney’s Point, the eldest of five children, and attended Yarmouth High School before studying at Acadia University. He graduated from Acadia with degrees in physics and education, and met his wife Barb while at Acadia. He says, “I secured a teaching position at Bridgewater High where I taught mathematics and helped establish the advanced placement program. Barb and I lived and worked in Bridgewater, raised our son (who now resides in Boston) there, and I retired almost ten years ago. We moved to Wolfville shortly after Barb took a position at Acadia, and I adjusted to retirement living here, which really didn’t take very long!”

As mentioned, Norm’s new CD, Lost and Found, has recently dropped and it’s a marvel. Norm wrote the music and songs for this release and there’s a mind-blowing variety of talent on the album including recent Nova Scotia Country Music Hall of Fame inductee Matt Balsor, a Sarah Pound and husband Stephen Gaetz duet, Malia Rogers, Mark Riley, Colin Burke and more!

On creating the album Norm comments, “when we moved to Wolfville, I was immediately struck by the vibrant music scene here, and wondered if there was any way that I could contribute to it. As I don’t sing or play any musical instruments, that seemed unlikely. However, I had done some prior creative writing and decided to challenge myself to attempt to write songs. Influenced by the various music styles I’ve been exposed to during my life, I attempted to compose mostly story songs, often with a twist, in the style of many different musical genres.”

After writing a number of songs, Norm wondered what he should do with these melodies and lyrics. He felt they were good enough for others to perform and approached Kory Bayer, a music producer at SoundMarket Studios, for advice. Kory knows everyone in the music business in this area, and together they launched the project by gathering a few local musicians in studio with a vocalist to record one song. They gradually refined the procedure by having Norm meet with each vocalist in advance and elicit their input into the song structure, and then having Graham Howes arrange most of the songs.

According to Norm, “Graham’s skill in transforming simple melodies into full-fledged musical pieces never ceased to amaze me. Kory and Graham’s involvement gave this project some gravitas in the music community, and together with Jason Burns and Alex Porter they formed the core of the studio band, ‘Beyond The Norm’. I think that each selected vocalists who believed in the project and felt their song was right for them, and that enabled them to bring the proper emotion to it. I learned a lot about music in the process, for example, I now know what a ‘step down’ is, and witnessed the ‘magic’ that producers can perform. I’m still learning the ropes about CD promotion. The album has had some airplay on AVR, and we are hoping to organize a concert featuring the songs on the album in the late fall.”

The CD, co-produced by Kory, Graham, and Norm, can be found locally at The Box Of Delights Bookshop in Wolfville, and online through Spotify, Apple Music, and the music store at CDbaby.com. Lyrics and photos are at the website (nsurettemusic.com), and with the holidays coming, what a great gift to give someone!

Besides his love of music, Norm enjoys travelling, good food and wine, and he’s a three-season cyclist along the trails and Acadian dyke roads. The colder months are for more indoor pursuits such as reading, writing, the occasional trivia nights, and following the fortunes of his favourite sports team, the New England Patriots.

And when asked about the future, Norm replied, “When Barb and I attended Acadia we said this might be a nice place to retire to someday – how prophetic. I like being re-rooted in the areas of my Acadian ancestors. I appreciate the diversity in the town, the tolerance of differences, and the supportive environment. The last two tracks on the album are tributes to aspects of this town, albeit in two different styles, lively and serious, and despite my early misgivings, I feel I have made a contribution to the musical community here. In addition to providing the individual vocalists with new original music for their repertoire, I’m hoping that the CD may be a catalyst to raise the awareness of the breadth of musical talent in the Valley. I have reinvented myself from math teacher to songwriter and may return to song writing, or explore a new pursuit and reinvent myself again. Who knows?”

Check out Norm’s CD, and thank you for supporting the wonderful local talent we are blessed to have in the Valley. All the best Norm on your journey for all things Lost and Found ! 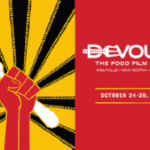 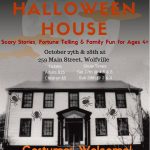