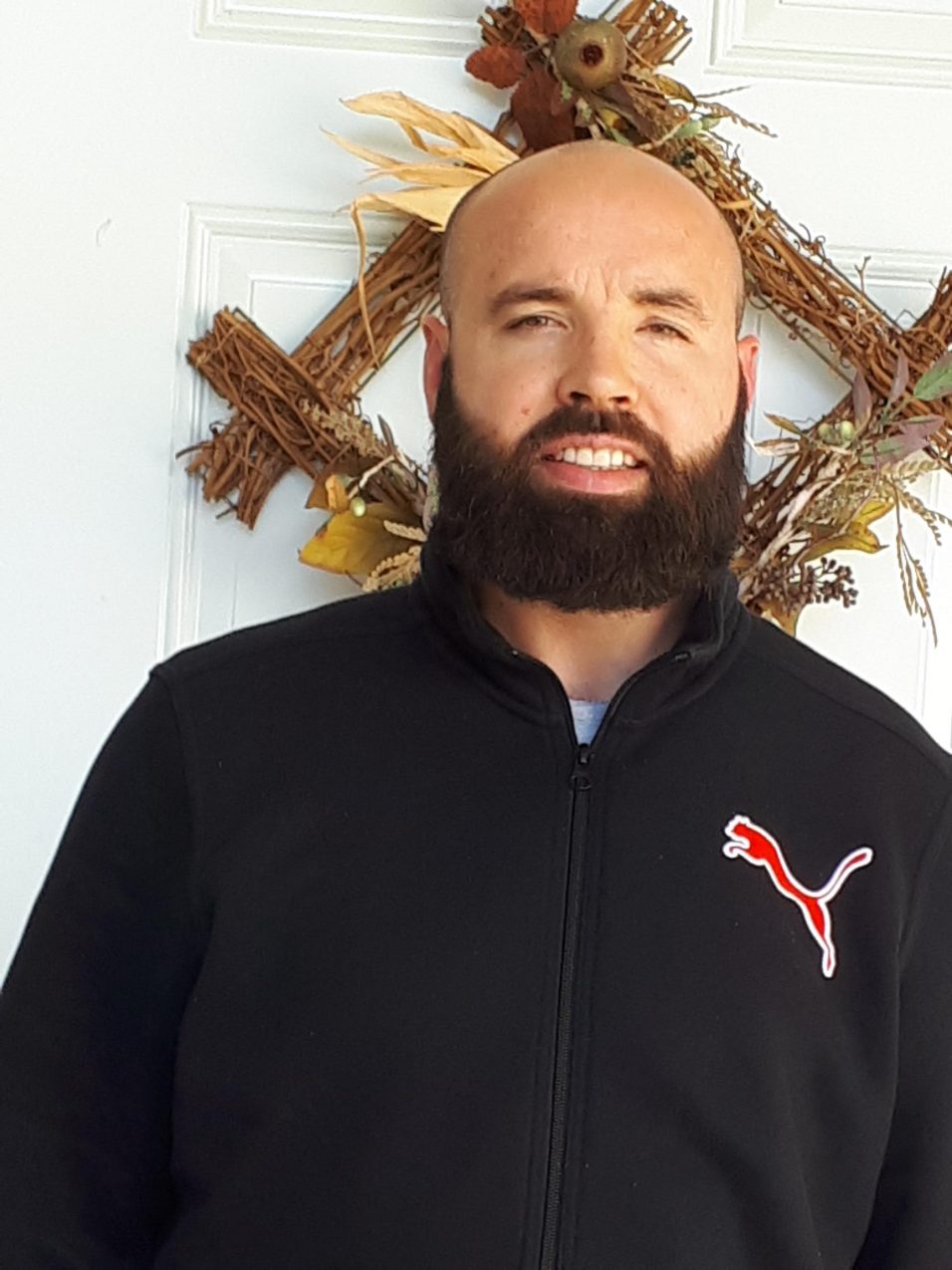 Mark Schofield is in the league of people that I call Superhuman! No cape, no x-ray vision, no power to leap over tall buildings, but instead Mark is one of many that I’ve encountered who have suffered an injury, been set back many times in life, and instead of giving up he’s turned his plight around to want to benefit others. This is very superhuman to me and I want to share Mark’s story with you. With so much in the news about head injuries, concussion management in sport and the well-being of athletes and the general public, Mark’s account is worth noting.

Mark Schofield was a prime athlete: fit, happy, active and determined with goals and purpose. In March 2012 during a league game with his soccer team in South Korea, Seoul Celtic, Mark received a head injury. He states, “I went to tackle an opponent who was driving toward our net so I slid to block the shot. My teammate also went to block the shot from the other side. An accidental full force kick to the face by my teammate sent me to the hospital. I ended up with eighteen stitches on my left upper cheek and a concussion.”

In April 2012, Mark decided to return to Nova Scotia to take his Bachelor of Education from Acadia University after spending nine years in South Korea teaching ESL. Mark commented, “I noticed during my year at Acadia University that some aspects of my thinking, especially my memory, were affected negatively. During class, we would be discussing an issue and then change the topic; within minutes I would forget what the original discussion was about. It was not only obvious to me but it became somewhat of a joke to a few of my classmates that I forgot things. I avoided talking with most people about how the concussion that I received in Korea was affecting me because I was embarrassed. My mother was the only one I really discussed it with. She encouraged me to see our doctor after I mentioned that I was experiencing headaches and dizziness. Unfortunately, I never took the time to discuss the effects of my concussion with my family doctor.”

While talking with Mark for this article, he openly admitted to his stubbornness when dealing with his injury. Sometimes those who suffer injuries, who were once strong and determined individuals, have a hard time accepting that something is wrong and seeking proper assistance to prevent further injury. Mark is now a strong advocate for pursuing further assistance. Here’s why:

After completing his education degree, Mark accepted a job offer in Phuket Thailand to teach three courses at an international school. After having a good school year at Acadia and great experiences at two local high schools doing his practicums, Mark suffered a second concussion in July 2013. This was just 16 months after his first concussion for which he never received treatment.

He stated, “I went to get a blood test that was required for my entry visa to Thailand. I mentioned my head injury to my family doctor, but at that point there was no opportunity to get further testing done before my flight. I was feeling anxious about the flight but still didn’t bring it up to anyone. If you experience any type of head injury, it is important to talk to people you are close to so that you can get some help. In August 2013, I moved to Phuket, Thailand. I felt increasingly stressed and depressed. I wasn’t ready physically or mentally to go overseas to work at that time. Within the first week of arriving in Phuket, I was pick-pocked at a local market. All of these events on top of my head injury, caused me not to be in a good place.”

In Phuket, transportation wasn’t easy. Mark decided to rent a motor scooter to get from point A to point B. This seemed like a great idea but the very crowded streets, three wheeled delivery trucks, pedestrians fighting to cross the road and thousands of scooters didn’t prepare Mark for the driving conditions. One night he went for a drive during monsoon season when he shouldn’t have to clear his head of some of the recent stresses. This led to having a serious, life threatening accident.

He commented, “I’m told that the ambulance attendants didn’t think they could get me to the hospital alive, even though it was only two minutes away. My family was contacted by External Affairs at 3:45 am in Nova Scotia and informed that I was in critical condition in a hospital in Phuket, Thailand, about a 30 hour flight away. Later that day, they were informed that I had a 10% chance of surviving the first 48 hours. I had surgery on my right arm and my left collar bone. My left eye socket was rebuilt and I narrowly avoided having an operation to open my scalp because my brain stopped swelling just before I was scheduled to be operated on. They were not able to do any nerve restoration work on my left arm where the nerves were torn off the spinal cord or stretched so badly that I was left with no use of my left arm. Those operations would have to wait until I returned to the QEII Hospital in Nova Scotia.”

After five weeks of healing in Thailand, Mark’s family through personal fundraisers, flew him home on a commercial flight attended by a doctor and nurse. Then, after six months of hospitalization in the Infirmary and the Rehab Center in Halifax, Mark came home to live with his parents. Physicians have done nerve grafts and transplants and a muscle transplant into Mark’s left arm to try to restore some movement. Positive results have been happening following lots of therapy with memory, vocabulary, pain management, stimulation of the nerves in his arm and improving his general health.

For the last few years, Mark has been wondering why he made the decision he did that night. With all the negative factors playing into it, he still chose to drive that night. He says, “The more I learn about concussions and brain injury, the more I suspect that the head injuries before going to Thailand played a major role in my decision making. I’ve learned that concussions can affect your emotions and your judgement. Unfortunately, I was not aware of that at the time. No one can appreciate a head injury until you suffer the consequences of one. Hopefully, people can learn from my experience and take any concussion or head injury more seriously.”

Mark is still with us… now an advocate and speaker for safety and caution when dealing with head injuries. He perseveres and stays determined and motivated. Mark Schofield is a survivor looking out for others; sounds pretty superhuman to me. 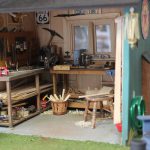