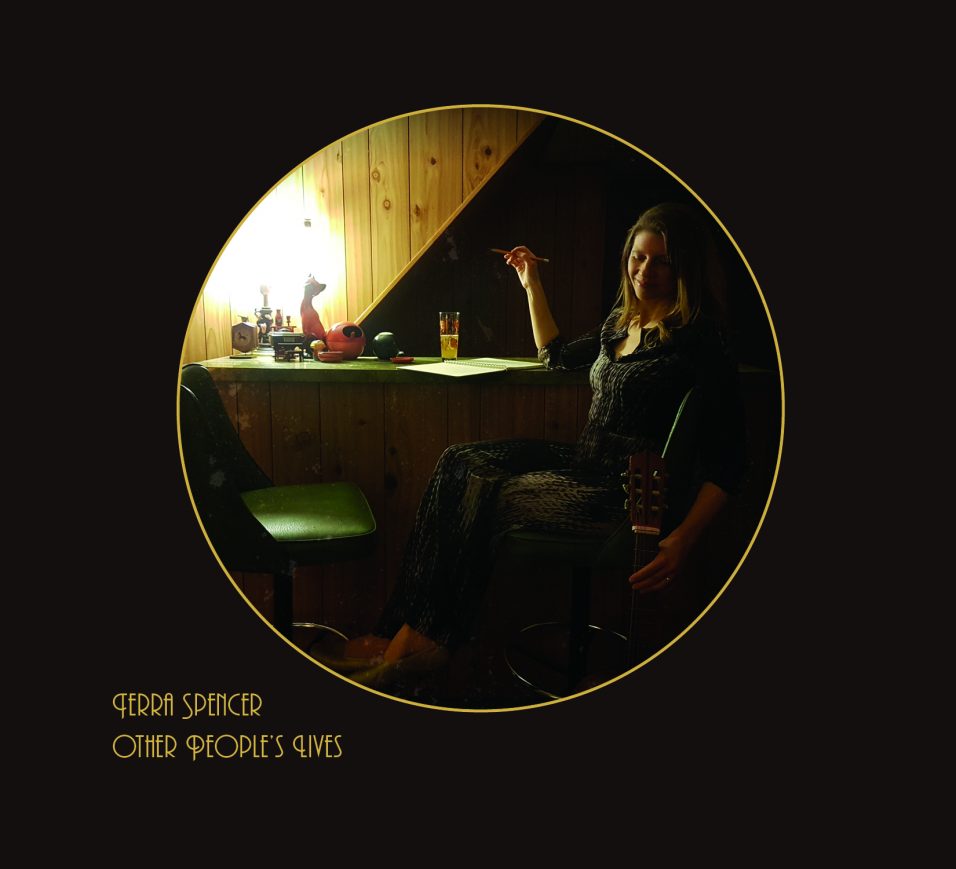 Like many folks on that magical weekend, I discovered Terra Spencer’s music at the Deep Roots Music Festival back in September. A lyric about “my whole world wrapped up in a Sponge Bob quilt” came over the backstage speaker and had me crying in the green room. There is a well-founded buzz about Terra Spencer. She is a skilled instrumentalist, singer, and songwriter, and her music has a gentle, singular beauty.

Every songwriter should get the start in music that Terra has had. When she was a kid, Jim Aulenbach taught her the rudiments of piano and also encouraged her to explore and invent. This gave her a large musical vocabulary, which is evident in the unexpected corners her songs sometimes turn. She taught herself guitar, and sang with friends, but her talents lay mostly dormant for some years, relegated to playing the organ at funerals. She married young, started a family, and became a funeral director. She lives in Windsor, 25 minutes from where she grew up on the Kempt Shore. She has rarely left, has never been out of the country, and somehow never ate fish and chips in her life until this year.

One day Ryan Cook showed up at Spencer’s door and hired her to sing backup on a Maritime tour, and then to help him finish writing songs for his next album. The experience sparked a feverish period of writing her own songs. Meanwhile, she learned the ropes of the studio working on Ryan’s album, gained more experience backing up Gabriel Minnikin, and started performing some of her new songs at Ryan’s shows. In short order, Spencer has built a body of work that is now fully ready to be shared with the world.

Spencer’s first album, Other People’s Lives, began one year ago, the day after she performed her first solo concert. It was recorded in Windsor with engineer Jake Smith, except for a few tracks recorded at home on her phone (listen for the dog’s bark). The album captures the intimacy of her voice and guitar, with some tasteful layers played almost entirely by Terra and Jake, plus some guest guitar, horns, and vocals here and there. The songs have detailed narratives that require attention and don’t disappoint. Her voice and the shape of the songs are easy on the ears, so if your attention drifts from the lyrics for a second, that’s okay too. She cites influences from her grandfather’s Chet Atkins records to Levon Helm and Elton John, to lesser-known treasures like Judee Sill and Connie Converse.

In February Spencer will head to Ontario for a tour playing in Ryan Cook’s band and opening for him, as well as showcases at Folk Alliance International in Montreal. After that, she may continue on with Ryan for a tour of the UK –she hasn’t decided yet. If she does it will be another first, in what promises to be another auspicious year of music-making for Terra Spencer. 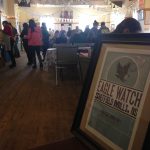 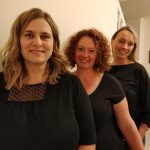