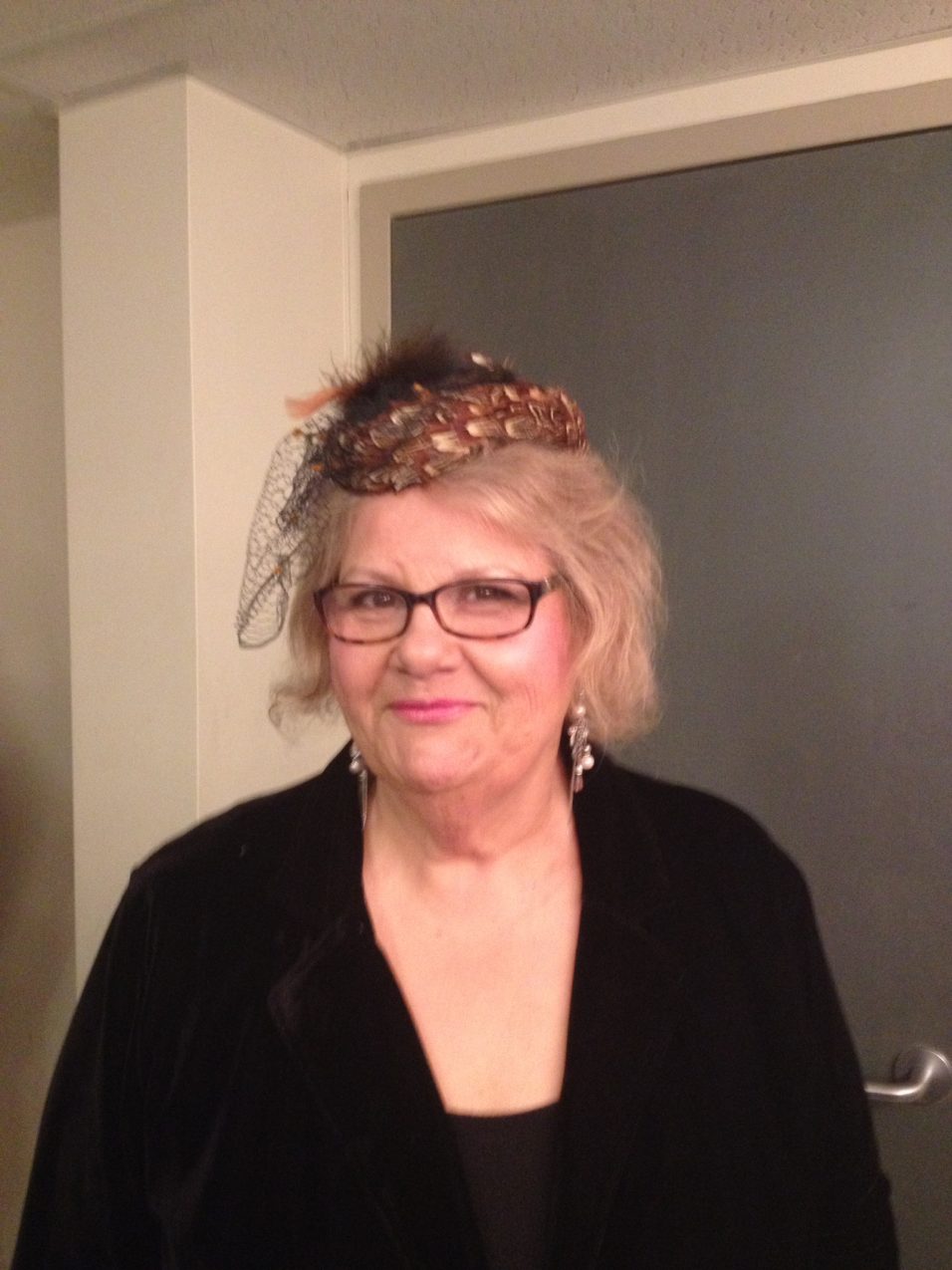 Linda Wheeldon is a powerhouse with an incredible (and literal) WOW factor when you get to know her. Her infectious smile, warm hugs, happy heart, and strength (the list goes on), have made Wolfville a much better community to live in. Knowing Linda can trickle in and out of your day. Her love and support of my husband Ian and I has been so appreciated over the years and it’s quite an honour to share Linda’s story with my readers (and gush a little bit about how much she means to me!).

The fabulous Linda Wheeldon was born on Long Island, New York and lived in the town of Freeport with her parents, two sisters (Donna and Christina) and her brother (Philip). Her father was a barber by day and had a jazz band (The Continentals) that played at night.

“My life changed when I was 12 years old and I moved to California. I attended junior and high school in Burbank, walking past Warner Brothers and Disney studios every day. Sometimes, my sister Donna and I would go to the pharmacy across the street from Warner Brothers and look at magazines, singing, hoping to be discovered. Well, after all, wasn’t Lana Turner discovered at a Hollywood drugstore?

After high school I earned a bachelor’s degree in English and then a master’s degree in philosophy of education, with a second area of study in counselling, but I always hoped for that Hollywood fame!”

Linda has had three beautiful marriages. She moved to England with her first partner following her master’s, where they studied Waldorf Education. After years of living in England, she met Trevor and life changed again. They began their family, moving to Nova Scotia in 1978 with their children: Johannes and one-month-old Caleb. They later added Seth and Morgan in Kentville. Linda boasts that her four beautiful sons are all in loving relationships with wonderful partners and she will soon have her seventh grandchild. Linda lives in Wolfville now, together with her David, as happy as peas in a pod!

That covers early life and family, but we’re just getting started. Linda is on the faculty of the school of education at Acadia, and teaches in the bachelor of education and master’s in counselling programs. She is also a licensed counselling therapist, offering psychotherapy and consulting where she finds many rewards in assisting those in need.

“What was unique about my work in the early days at both Acadia and in my counselling practice was that I self-identified as a feminist, and I continue to do so.” she says. “My work has always been an inspiring and important part of my life, and I feel so honoured to have been able to do work that I love. My other loves are music, exploration of art, film, and theatre. I performed in choirs and multiple theatre productions when I was in high school and through my university years in southern California, as well as in England. When I moved here, I was pretty occupied with raising my children, working for citizens requiring supports for inclusive living, and founding a Waldorf nursery school, Starbright Morning, this last with a wonderful group of people.”

And then, into Linda’s life came the power and beauty of community theatre. How it all began? Linda says, “there was a challenge between two mothers on a soccer field to mount a production of The Vagina Monologues, and I couldn’t call the instigator soon enough to be involved. Our first production of Eve Ensler’s work was in Festival Theatre. We built a community exploring the importance of the experiences of women and through this, WOW (Women of Wolfville) was born, and I am a ‘lifer.’ In response to the first Iraq War we performed Lysistrata, a bawdy anti-war comedy by Aristophanes (411 BCE). Following this second show we began to write our own stories, autobiographical narratives, centred around issues (bodies, motherhood, and more).”

Since 2001, Linda has written, acted, made sets, become a bird, directed with Wendy Elliott, and turned a little idea into a WOW show of epic proportions. 2019 sees the Women of Wolfville tackled all things happy (and not) in ‘Got Happiness,’ which was performed March 29 and 30 at the Al Whittle and was a grand success. Since conception, all proceeds from the WOW shows have been donated to many charities all over the world and it’s an annual show that the Valley looks forward to.

Linda was recently awarded the distinction of Volunteer of 2019 for Wolfville for which she is overwhelmed, grateful, and humbled, but I will add also very deserving of such an honour.

On living in the Valley, Linda notes, “nowhere that I lived before (New York, Southern California, or England) has had a sense of community as profound as what we share here. For over 40 years, we have lived in Gaspereau and Wolfville, meeting an incredibly diverse group of people with whom we built a ‘come from away’ family, experiencing an incredible sense of connection and compassion.The community’s openness to new ideas is not dampened by the inevitable protocols necessary for due diligence. These include farmers’ markets, The Red Door, the Pride Choir, promotion of musicians though Open Mic nights, art sales, walking trails, community choirs, the welcome to immigrants, our film society, the pizza oven initiative, and a number of theatres and theatre collectives (to name just a few). We are always working to be aware, compassionate, and fun. I love our community.”

Alongside her work, life, and WOW, another recent project has been a co – authored book, due to come out in fall 2019. And we all know, that’s just a hint of things to come with this amazing lady at the helm. Congrats to you Linda on your volunteer achievements and accolades, thank you for making Wolfville a WOW place to live! 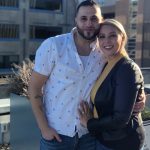