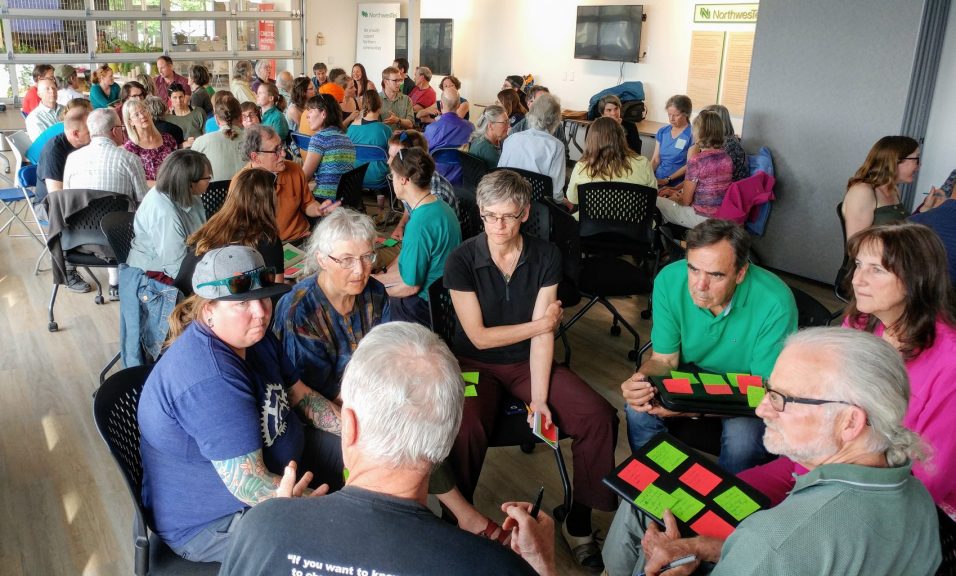 There is a stirring feeling one gets when contemplating the great achievements of the human race that I’m willing to bet is almost universal. It’s why we get so focused on the Olympics, speak in reverent tones about the Civil Rights Movement, and remember who first stepped on the moon.

Currently there is a movement underway that is looking to tap into that feeling of excitement and possibility and channel it towards addressing perhaps the least good-news story of our age: climate change. The Green New Deal, first proposed in the USA by rookie congresswoman Alexandria Ocasio-Cortez, is modeled after the original New Deal: a series of programs, projects, and reforms credited with pulling America out of the Great Depression. It’s a big, ambitious idea, and it has already accomplished the seemingly-impossible: it has succeeded in moving the climate debate into the mainstream, and in reframing the terms of that debate away from arguing about whether climate change is happening to talking about what we are going to do about it.

Closer to home, a coalition of workers, artists, Indigenous leaders, scientists, youth, and people directly impacted by climate catastrophe have banded together as part of a movement for a Green New Deal for Canada. Their approach has been to create a policy platform aimed at re-tooling the Canadian economy to respond to a number of crises we are facing: climate change, but also rising inequality, systemic discrimination, and an economy that doesn’t meet the needs of people or the planet.

The Green New Deal for Canada rests on some lofty principals, including cutting Canada’s greenhouse gas emissions in half in 11 years and building a better present and future for all. While it is noticeably lean on actual plans or targets, that’s a feature, not a bug; the coalition plans to crowd-source those important details through hundreds of town hall meetings being organized across Canada this spring, to ensure that the Green New Deal for Canada truly represents a collective vision of what Canadians want their future to look like.

If you’re interested in helping to define a Green New Deal for Canada, come out to the Fountain Commons on the Acadia University Campus, Wolfville at 7pm on June 19, – or consider hosting a Town Hall meeting in your community: act.greennewdealcanada.ca/town-halls/wolfville-nova-scotia/ 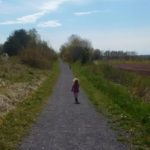 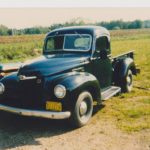