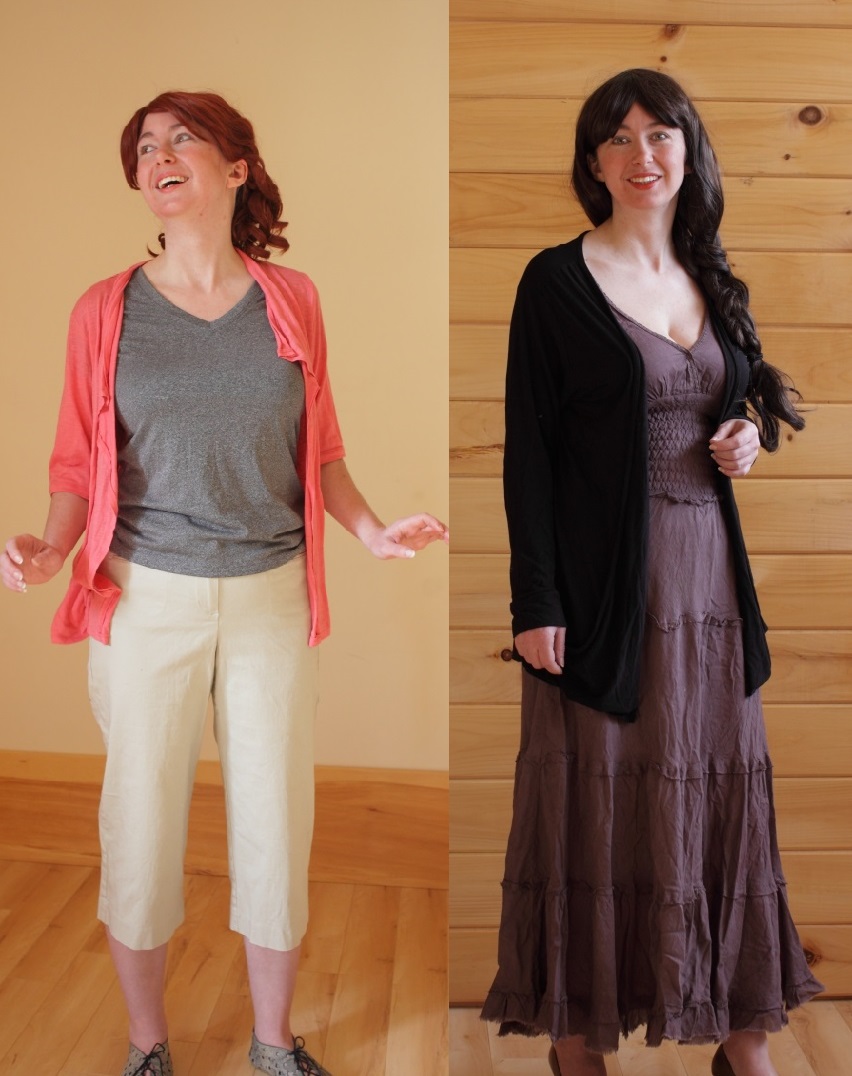 Who’s Who: Colleen Hagen: Who We all Want to Be!
By Mike Butler

If I have one wish, as a writer for The Grapevine, it’s that I never run out of theatre friends to feature in this column. I look at the younger generations taking summer drama camps, performing in school productions, and falling in love with theatre and I think it’s safe to say the list will grow and grow. That list, and the many youth performers on it, find their love of drama and performance from those adults who exude their own love of drama and for years I’ve wanted to feature a particular adult who is a catalyst for hundreds of up-and-coming live performance actors all over the province: Colleen Hagen!

For years, I sat in the audiences of CentreStage productions (both main stage and youth camp) and watched Colleen’s work as an actor, director, and so much more come to life on the stage before me. Colleen has that specific spark that makes people want to take the challenge and perform on stage and work with her. She has a new one-woman show coming up for a limited engagement at CentreStage, and I want to tell you all about her and the show.

Colleen has been involved in community theatre for over 25 years. She started in the lighting booth running a “follow spot” at the Capitol Theatre in Nelson, British Columbia and from there she became involved as an actor, director, stage manager, and writer. “I was involved in several CentreStage productions from 2008-2013 when I lived in Kentville,” she says, “and I continue to be involved as a director for their youth theatre camps. Every summer, a gaggle of young aspiring actors take the camps and perform some of my scripts and it’s so rewarding. In 2014 a play I wrote and directed, Until We Meet Again, was performed by Geoff and Carole Ball and it was met with wonderful reviews and audience reception. I am currently the artistic director for the South Shore Players and I love it.”

As I mentioned, Colleen has a new one-woman show she’s written and performs in called Who I Want to Be and audiences will have a few chances to catch the show at CentreStage in June. Who I Want to Be is a dramatic comedy about two very different women whose lives have intersected in an unexpected way. Colleen plays both women and she said she likes writing stories where the audience can identify with the characters and their experiences: “I believe this play offers that. As the characters tell their stories, the audience has the opportunity to journey with them through moments of tenderness, sorrow, whimsy, and humour. I want to thank the Lunenburg Foundation for the Arts for providing a grant to get this production off the ground and I am so excited to present this work to an audience. I am very proud of it!”

When asked what motivates her to continue in the live theatre profession, Colleen says, “to me, theatre equals community. It brings together people of every age, belief, gender and background. Even a play with only one actor relies on people working creatively together. Theatre enhances social skills, collaboration, and empathy. When not in theatre I spend most of my time with two up-and-coming actors who call me “mama” and THAT is the role of a lifetime.”

Over the past ten years Colleen has directed more than 40 youth theatre camps. This summer she will be directing camps in Kentville, Mahone Bay, and Annapolis Royal and, as I said before, these camps are the perfect platform for the future of community theatre to jump from. Colleen has become an inspiration to so many who want to get their feet wet with live performance and the waiting list for her camps is always long. Colleen also offers adult theatre workshops for actors, directors, stage managers, and playwrights. If you’ve ever wanted to be a part of the theatre magic, give Colleen a call and see where you’d fit in. She also has a couple of new scripts she’s developing which she hopes to bring to the stage over the next few years.

Who I Want to Be, an original one-woman dramatic comedy written and performed by Colleen Naomi Hagen is directed by Teresa Patterson and is being performed at CentreStage Theatre, Kentville on Friday, June 28 at 7:30pm and June 29 at 2:00 and 7:30pm. For details, you can call 902-800-2111 or visit the website PlaysOnStage.ca. Call 902-678-8040 to reserve your spot at CentreStage for this very special show. 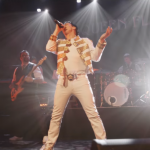