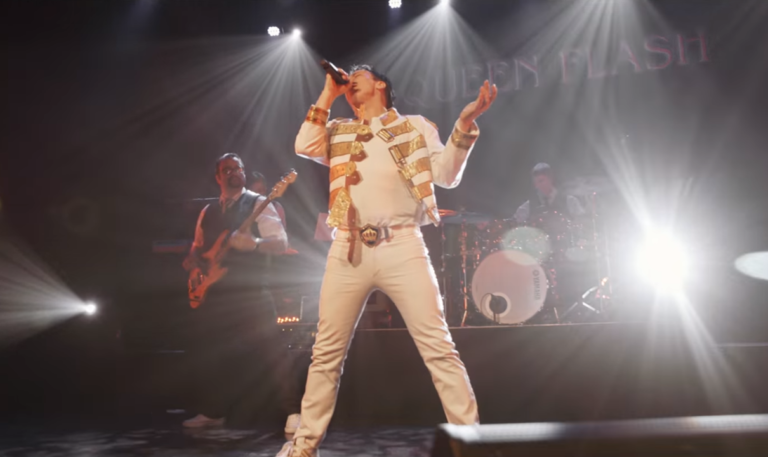 Did you know music royalty is coming to Berwick at the end of June? That’s right everyone, Queen Flash, the ultimate Queen tribute band, is coming to the Kings Mutual Century Centre, better known as The Appledome in Berwick, and it’s a show you don’t want to miss!

Queen Flash is the latest in a string of hit tribute bands to come to Berwick through the Berwick & District Lions Club and, like the others before, this one is sure to be a huge hit across the board. In September 2016, a Beatles tribute band performed to an enthusiastic and sold out crowd and it was then that organizer Mark Hansford realized there was a demand for these types of shows here in the Valley. A ’60s invasion show took to the stage for the next two years and then 2018 saw the Eagles tribute band One of These Nights, which sold out in record time and the band brought down the house. And now, after the grand success of the film Bohemian Rhapsody and the resurgence of the Queen band (they’re touring this year with Adam Lambert on lead vocals), Mark Hansford and the Lions Club thought Queen Flash would be a no-brainer for this year’s show!

Since the concerts began, they’ve raised over $25,000 for a variety of causes supported by the Lions Club and over 2000 people have been entertained. And now it’s your chance to be part of the next big concert as the Lions Club will be shouting “We Are The Champions” with the Montreal-based tribute band that will have you immersed in all things Freddie Mercury and Queen! The show starts at 7:30pm on Sunday June 30 at the Appledome. Tickets are on sale right now and selling fast. New for this year, tickets can be purchased online at ticketor.com/berwicklions. “Last year we were constantly being asked if tickets could be purchased online, but it just wasn’t possible,” Hansford says, “so I’m totally thrilled at being able to offer this option this year. Our supporters ask and we listen and react”

Offline and more traditional paper tickets will also be available and may also be purchased from a number of retail outlets, which include the Berwick Town Hall, all branches of Fraser’s Pro Home Center, Staples in New Minas, and also in Berwick at Hello Handmade and Wilson’s Pharmasave. Tickets may also be purchased via email or through any Berwick Lions club member – see the web sites of either Berwick & District Lions Club (e-clubhouse.org/sites/berwickns/) or 893Krock for details (893krock.com).

And what a special time of year for the show with Canada Day right around the corner, so Berwick will be hosting a ‘Royal’-themed Canada Day weekend of events culminating in the Queen Flash concert. There will be a dedication of a new building in Rainforth Park, a window display competition for shops and businesses in the town, a firework display in town on Saturday evening, a family tea party and garden party, and music and a movie in the park. This year Berwick will be THE place to be on the Saturday and Sunday of the long weekend! 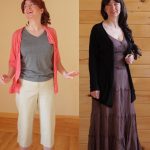 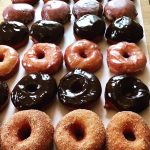