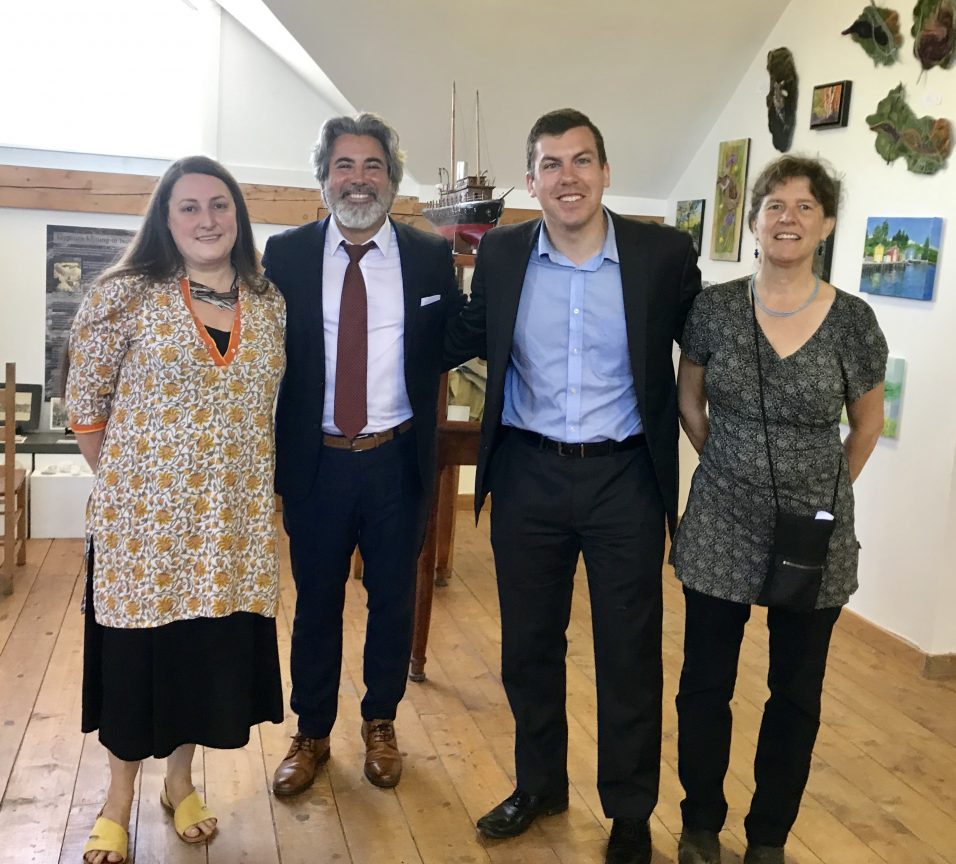 Before he met with cultural ministers from across the country in Halifax on Tuesday June 18, Canada’s Minister of Canadian Heritage and Multiculturalism first took a drive down some country roads to make an early morning appearance in rural Hants County.

Against the backdrop of a blue sky and the brown mud of the Avon River during low tide, Minister Pablo Rodriguez, an MP from Montreal first elected in 2004, met with about thirty members from Hants and Kings County’s cultural sector at the Avon River Heritage Museum and Arts Centre at Newport Landing in Avondale.

It’s the first time any federal minister in this portfolio has ever visited the museum and arts centre which opened in the mid-1990s to share local Planter and ship-building heritage, but has since expanded to include Mi’kmaq, Acadians and African Nova Scotians. Anticipation of his arrival was a little nerve-wracking for volunteers given they had only a few days notice Rodriguez was coming. “It lit a fire for us to get everything we needed to be done before officially opening for the season, so it couldn’t have been timed better,” said the museum’s facility manager Tacha Reed. “It was a perfect day for it too, and it gave everyone a chance to connect with him, his staff and each other.”

The minister toured the facility steeped in local history and works from local Hants artists, artisans, and writers who gather at the museum to make it their cultural hub. Here they host annual events, including The Great Little Art Show, Artisans in Action, and The Full Circle Festival. Rodriguez invited guests to share their stories, concerns, and questions about the work his department does and emphasized how important what they do is to the economy. Most questions and comments from the audience, as one would expect, were about funding and losing it to projects, events, and festivals in urban centres.

In an interview before he left for Halifax, Rodriguez said it was a real privilege to visit the museum and meet with everyone. “The people are so passionate about what they’re doing, the region, and the museum,” he said. 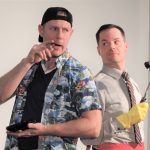 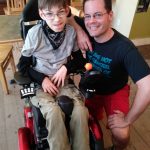