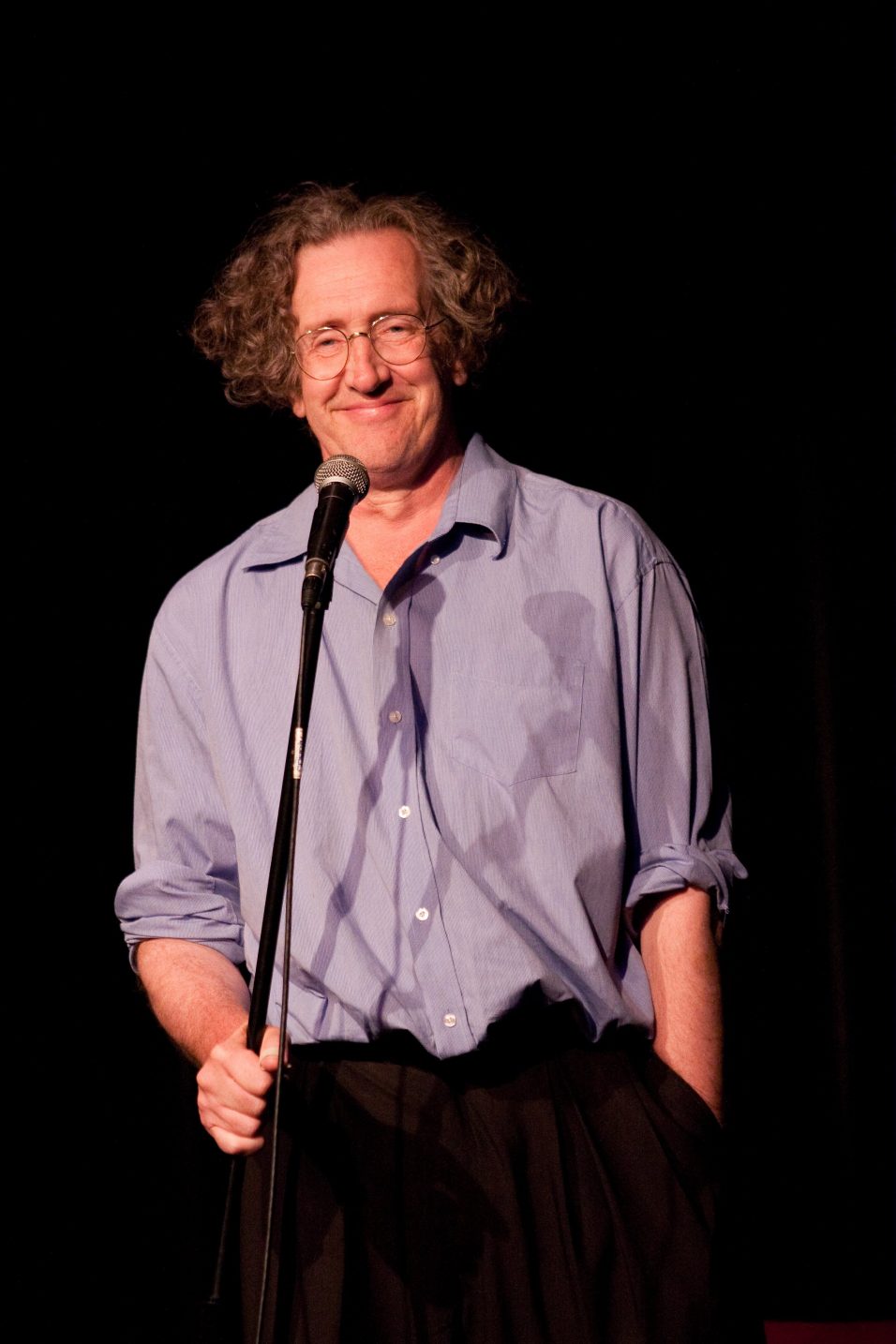 Lorne Elliott has been a very recognizable face in music and comedy theatre for so long even he can’t remember (1974 according to the glorious Google). The Valley is in for a treat because Lorne is returning to Wolfville for a very special engagement and I had the pleasure of chatting with him about it.

Lorne Elliott is bringing his show, The Fixer-Upper, to the Al Whittle Theatre from July 18-20. The Fixer-Upper is a comedy about Bruno McIntyre, who wants to take charge of his own life, his aunt Tillie who does not think that is a very good idea, summer in the Maritimes, cottage renovation, and family manipulation. This play explores family relationships and communication between generations: what is expected from the older family members and how the younger ones think they can handle situations. The story unfolds with Lorne’s unique and incredible humour and poignancy and audiences are in for something special.

Lorne says the idea for The Fixer-Upper arose from “staying in a less-than-ideal cottage in PEI, and wondering how it got that way, and also from family and friends and the endless and diverting difficulties that arise from those relationships.”

I’ve seen Lorne perform a few times and always left his show with my sides hurting and lots swimming around in my mind. His kinetic energy and stage presence are infectious. I asked him to tell me about some things that make him laugh, and what keeps his energy in such a positive place: “Well, sometimes, like everybody else, I’m not in a terrifically positive state,” he says, “but I guess that’s normal. On stage that’s part of your work, to stay positive, so you fake it till you make it. Also, it’s hard not to feel positive when you are in front of a roomful of laughing people.”

The Fixer-Upper is coming to Nova Scotia for the first time and Lorne is over the moon to see how audiences react. And where else is it playing? “It’ll be all over, with any luck,” Lorne says. “We’re translating it into Quebec French in the fall, and I’m looking at a production in France and one in Australia, as well. Promotion is key and word of mouth too. And as helpful as social media is, I’m betting that the more people are going to social media, the more they will need a reprieve from it with live theatre. Wean yourself from the screen! Go see some theatre.”

And because Lorne has such a passion for performance and creation, he shows no signs of stopping: “I have ten plays I am trying to get up and out there,” he says. “They’re in various states of completion, and for now I can’t think of a better way to live than doing comedy in the Maritimes in summer. Looking forward to seeing you at the Whittle!” 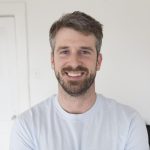