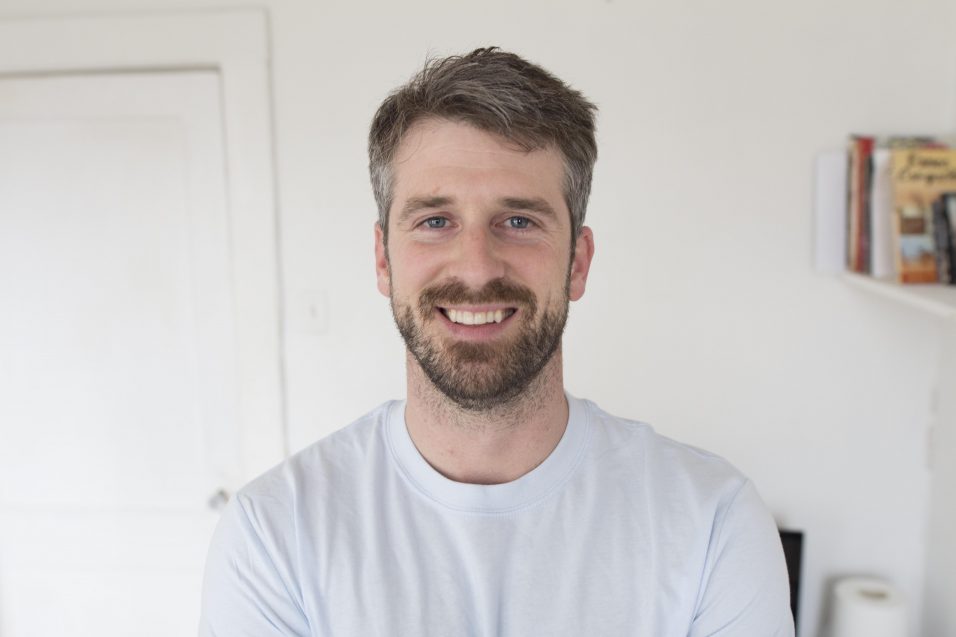 Who’s Who: Brad Farquhar: Man Without Limits
By Mike Butler

Brad Farquhar is an inspiration! There’s just no other word that comes to my mind after meeting and chatting with him. There were moments during our conversation where I couldn’t blink and my mouth just hung open I was so in awe of his story and his accomplishments. Brad has gone above and beyond both physically and mentally and he’s showing no signs of stopping. Take a minute and be inspired. Let me introduce you to the one and only Brad Farquhar!

Born and raised in Brooklyn Nova Scotia, Brad had a great childhood building treehouses and playing with his brother and sister. While attending Saint Mary’s University he got recruited to move to California for a summer job selling alarm systems door to door. He was paid 100% commission and this experience proved to be more valuable than his SMU degree. After graduating from university he decided to move to Arizona, following a passion to help the environment by starting a residential solar panel business where they would help homeowners make the switch over to renewable energy.

“My business partner and I grew the business over five years across the US and got bought out by outside investors in 2015,” Brad says. “With time on my hands, I moved to San Francisco to learn computer programming and get involved in the space industry. With a new skill set in hand and lots of life adventures I felt it time to move back to Nova Scotia after living in the US for 10 years. And I’ve been very happy to be living back in NS since May of 2018.”

But the story doesn’t just stop there everyone! Brad, upon his NS return, started researching internet providers. When discovering lots of high prices he decided to figure out how to get internet costs down to a reasonable price for Nova Scotians. Seven months later, after recruiting a world class team, learning a ton and buying computers the size of refrigerators, Brad is launching Purple Cow Internet (purplecowinternet.com) to compete with other providers. “We offer fibre internet for almost half the price of others. We are able to reduce the price by having all our employees work remotely, automating everything, and being happy with a smaller margin. Our goal with the company is not just to sell internet, but to give back to the communities that we work in, so we have a program called, “Buy Internet, Give Internet:” for every twenty or so customers we bring on we hook up a low income household that has a family. We look at internet as a learning tool, and if a young person growing up in NS doesn’t have access to internet then they will fall behind.”

Brad, smart and energetic and very giving to others, never shies away from pushing his body and mind to the limit: “This love of pushing by body past the point of pain started after I agreed to run a marathon with a buddy and then finding out the marathon was only four days away. Going through that pain running 42 kilometres and not giving up taught me a valuable lesson. Most people will give up on something before ever trying it. The mentality of “at least take a crack at it” has not only helped me in my professional life but pushed me in my personal life as well. Over the next nine years I raced 250 miles across the Sahara Desert, climbed the highest mountain in North America (Denali), earned my commercial pilot license, swam across the English Channel, studied at two different schools, including International Space University in Australia, and most recently raced a team of 14 dogs across Alaska in the Iditarod.”

Completing the Iditarod has been one of the most fruitful experiences in Brad’s life. He’s had the privilege of meeting incredible people, learning many new skills, and loves sharing his experience with the world. Being out in the middle of Alaska, racing with his team of dogs, took his mind into dark places and ultimately broke him. He dug deep, found the courage and with the support of friends and family, beat the odds.

Following the completion of the Iditarod, Brad has since presented at over 30 schools to 10,000 kids across Nova Scotia, sharing the message of how important it is to set your goals high. And when Brad gets the question, “What’s next?” He answers with, “My ultimate goal, what I’m working towards everyday is to go to Space. Normally people give me a reaction when I say Space and I make a point to say that anytime you tell someone your goal make sure you get the same reaction. If you don’t, you’re not setting your goals high enough. We have one life, set your goals high and run as fast as you can towards them.”

As I sit here writing this, realizing I rarely even complete a grocery list, Brad’s accomplishments and his drive fill me with so much inspiration to reach for the top. I hope others reading this get a hint of that inspiration as well. 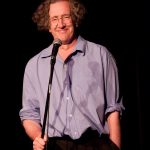