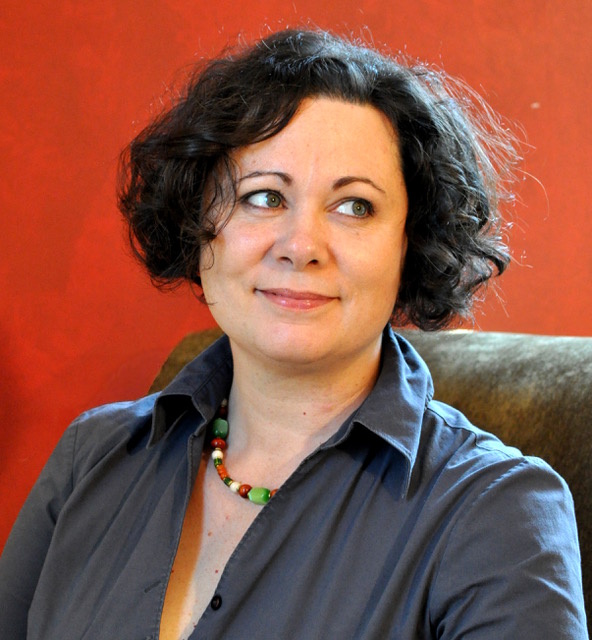 It’s been almost seven years since I started writing for the Grapevine. What an unbelievable journey it’s been. If you’ve stuck with me through the years, you’ve read that one of my biggest interests is reading and promoting literature. If I had a nickel for every book and local author I’ve promoted in my articles over the years, I’d be quite wealthy. There’s nothing quite like being completely absorbed in a piece of literature, and here in the Valley we have quite a batch of very talented authors right at our disposal. I am honoured to have the chance to tell you about one such author as she prepares to launch her latest work. Let’s have a sit down with Ami McKay.
Ami spent the first thirty years of her life in the American Midwest. She was born and raised in rural Indiana where she studied music at Indiana State University. After graduate school, Ami taught high school music on the north side of Chicago. Then she fell in love with Ian McKay (who got his Education degree from Acadia) and they decided to get married. When it came time to choose between Chicago and Nova Scotia, there was no question as to where they wanted to be. Nova Scotia won hands down, and Ian and Ami couldn’t be happier with their decision.
These days Ami is a full-time writer. She says, “When I moved to Nova Scotia I decided to take a break from teaching music and became a stay-at-home mom. Writing was something I’d always done, but more for myself rather than publication. After trying my hand at writing a few radio documentaries for CBC Radio, I decided to explore writing a novel based on one of the documentaries I’d written. After many rewrites and drafts later, “The Birth House” was published in 2006. I can’t believe it’s been ten years since I launched it at the Al Whittle Theatre in Wolfville. It was such an incredible experience and I am so grateful for the response I received for that novel and the ones that followed”
“The Birth House”, as many know, became a #1 bestseller in Canada and won many awards. Ami was on her way and eager to dive into her next project.
In 2008, Ami was commissioned by Two Planks and a Passion Theatre to write a stage play. She created a dazzling piece of theatre called “Jerome: The Historical Spectacle”. It’s about a mid-nineteenth century man who became known as Jerome, and who was allegedly found on the shores of Baie Sainte-Marie, Nova Scotia, mute and missing both legs. Jerome lived for over forty years with a local family. Many attempts were made to locate his relatives, with hopefuls rumoured to have traveled from as far away as Alabama and Milan, but when he died in 1912 the mystery of his background was still unsolved. The story of Jerome, the Mystery Man of Sandy Cove, has turned up in various collections of folk history over the years. Ami’s play centered on Jerome as a sideshow curiosity and played to sold-out crowds that summer.
Then, in the summer of 2012, Ami published her second novel, “The Virgin Cure”, to great acclaim and more accolades. If you haven’t read either of her novels or the play, I encourage you to pick up a copy for your winter reading time. And now, you can take a new journey with Ami as her third novel, “The Witches of New York” is set to launch on October 25, 2016. This spellbinding and chilling novel takes place in 1880 with many wonderful and delicious characters.
She says, “The lovely chill of autumn is in the air which means I’m getting closer to the October release of “The Witches of New York” in Canada and the UK. I’ll be touring Canada late October through November and I can’t wait to share the novel (and the many amazing and strange occurrences that happened while I was writing it) with readers across the country!”
With the book launch event at the Al Whittle Theatre already sold out, you can still take advantage of grabbing a copy of Ami’s book at a special 15%-off pre-order price through The Box of Delights Bookshop (466 Main St., Wolfville). Hurry down!
And what does this acclaimed novelist do in her down time? Ami states, “When I’m not digging around libraries and archives researching my next book, I’m usually digging around in my garden and spending time with family. Ian and I chose to homeschool/unschool our two sons and, even though our eldest son (a painter and graduate of NSCAD) now lives in Halifax, we still get together quite often for hikes, family suppers, and evenings filled with board games or D&D. Just the other night, youngest son, Jonah, crushed the rest of us in an epic round of Settlers of Catan. Life is good.”
For future plans it was refreshing to hear that Ami wants to continue writing and publishing her work. Her immediate future holds a cross-Canada book tour, a collaboration with a women’s choral group based in Halifax, and co-writing a play with Ken Schwartz for Two Planks and a Passion Theatre Company (which will premiere next summer at the Ross Creek Centre for the Arts). In the long term, Ami plans to keep uncovering stories of exceptional women doing extraordinary things, and bringing them to light as best she can. Well, all I can say to Ami is, so far so brilliant!
Photo Credit: Ami McKay 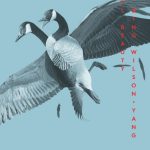