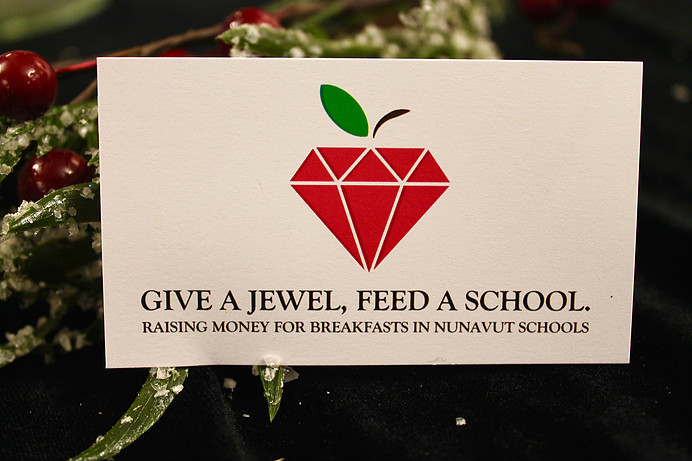 0
Give a Jewel Feed a School!
By Connor Sheehan
Help the All That Glam Fundraiser raise funds for Nunavut school breakfast programs with your donations of gently-used jewellery and handbags. Food costs in Northern Canada have created a food epidemic that sends children to school hungry everyday. The average cost of 2.5 kg of flour in Nunavut is $13 compared to $5 in the rest of the country. In the farthest North towns such as Iqaluit Orange Juice costs at least $26.29. Because of food costs such as these 70% of households in Iqaluit are food insecure, which is eight times the national average. In a country considered a leader in human rights across the globe this seems outrageous. In an effort to resolve some of these issues All That Glam was started in Ottawa to fund a breakfast program in a small coastal town near Iqaluit called Coral Harbour. Since then All That Glam has raised $60,000 and opened a second program at an elementary school in Nukavuk, Nunavut. The sale expanded to Wolfville last year and will continue this year as well. Donations can be dropped off between October 23 and November 12 at these locations: Kentville: Post Office, New Minas: Henny Penny’s Farm Market , Wolfville: Post Office, Just Us, Mahone Bay: Post Office. Don’t miss scooping up some great deals and Christmas gifts November 19th from 8:30am-1pm at the Wolfville Just Us- 450 Main St, Wolfville! For more information go to allthatglamfundraiser.com or email us at allisonsmith300@gmail.com 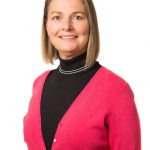