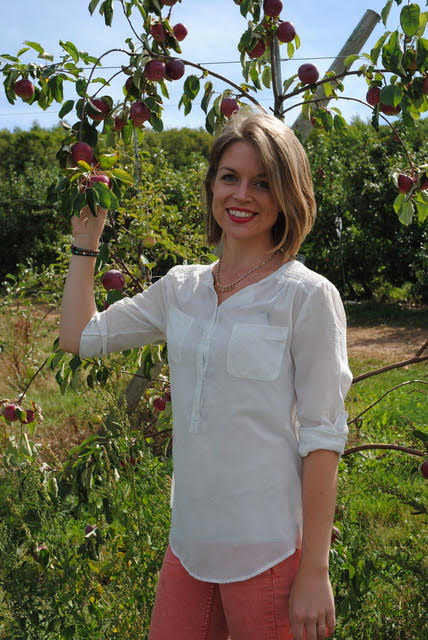 “There are a Ton of Roles to Fill”: Getting Involved in Local Government, with Emily Lutz

When you last heard from Emily Lutz in The Grapevine, she was a candidate for district 7 on the council of the Municipality of the County of Kings. Now a newly-minted councillor, and Deputy Mayor, we asked her to share some of her perspectives on municipal government and community involvement.

The Grapevine (GV): What do you think is the most important thing to know about how municipal government works?

Emily Lutz (EL): It’s the level of government closest to the people. If you know anything about municipal government it should be this. Your councillor is only a phone call away at any time, and chances are they live within a twenty-minute drive radius. Your councillor is also in contact with higher levels of government, so if you have a problem or you need your voice heard, your councillor can be a good first point of contact for you to take your concerns to the appropriate bodies. You can also attend Council meetings in your municipality easily, and watch how your councils make decisions, what level of debate they engage in, and make sure they are working hard for the benefit of your area and your region as a whole.

GV: What barriers exist to understanding how municipal government works?

EL: First, municipal apathy. I think people don’t think that municipal government has any impact on them. It can be hard to figure out what municipalities actually do. I think if people realized that municipal government directly impacts our lives through things like waste management, land-use planning (ensuring we don’t over-develop limited farmland, deciding where roads can go, where businesses can be built and operate, etc.), clean water, libraries, and transit they would be more inclined to become engaged and ensure that good decisions are being made.

Secondly, a lack of education/media coverage. It’s hard to find out what’s going on when decisions rarely make the news. It would be interesting to see what the media would look like if all levels of government were covered equally. Also, I didn’t know the difference between living in the county and living in town when I was in high school, and I don’t remember coming to that realization through class work (politics wasn’t offered as a course back then). On the flip side, municipalities need to do their share to help inform and educate youth, which I believe our council is starting to prioritize. In all, I just think a better dialogue would benefit the public and municipalities equally, and ensure higher standards of governance.

GV: What advice do you have for (young) people interested in getting more involved in government and politics?

EL: I think it’s important to watch how government functions, and learn the roles, responsibilities, and moving parts that exist in government organization. Watch the news, attend council meetings, and contact your elected representatives when issues arise that are important to you. Politicians are dying to get young people interested and involved, so don’t worry that your voice won’t be heard or appreciated. There are a ton of roles to fill, whether as a member of the bureaucracy, a politician, or an engaged citizen. Each is just as important as the next, and all are necessary to a functioning government and fair and equal system. 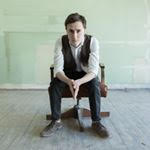 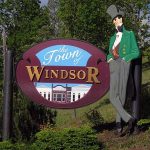