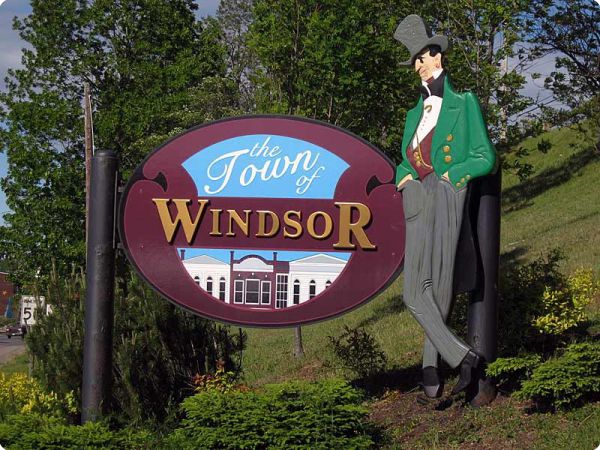 0
Towns and Villages and Counties, Oh My!
By Emily Kathan
Until recently, I hadn’t really thought about the differences between municipal units in Nova Scotia. Their varying powers and responsibilities are outlined in the Municipal Government Act, but ask a land-use planner about it some time if you want to appreciate how complicated this actually is. For now, here’s a quick primer:
Counties are also called rural municipal units (Rurals). They provide things like waste management, water utilities, animal control, and fire services, as well as recreation, transit, and libraries. They aren’t financially responsible for most of the roads within their borders, which are maintained by the province of Nova Scotia.
Towns (like Kentville and Berwick) usually do the same things that Rurals do, but they also pay for their own roads through municipal taxes.
Villages (like Greenwood and New Minas) aren’t municipal units at all, and don’t have a mayor or council, but often provide many of the same services as towns. Villages often have representation on the council for the Rural Municipality. Villages also elect commissioners and can set their own tax rate, while still being part of the county.
So, what’s the difference? It’s complicated, but in a nutshell: planning. Villages don’t directly regulate development and must follow the guidance of the county’s land-use plan. Towns have their own planning departments, independent from the Rural’s municipal planners, who write and implement their own planning strategies. These determine things like how the municipality should grow and develop and zoning used to identify the preferred types of development within the municipality.
There are also sometimes exceptions (counties do sometimes pay for certain roads, for example), and these wrinkles can take a lifetime of working in government to tease out. Ultimately these different units all exist to provide their communities with the services they need, and they are all accountable to you, their citizens.
If you have a question about municipal government you’d like answered in the Grapevine (or if you’d like to improve my limited understanding of municipal units), write to me at distribution@grapevinepublishing.ca 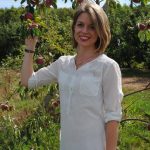