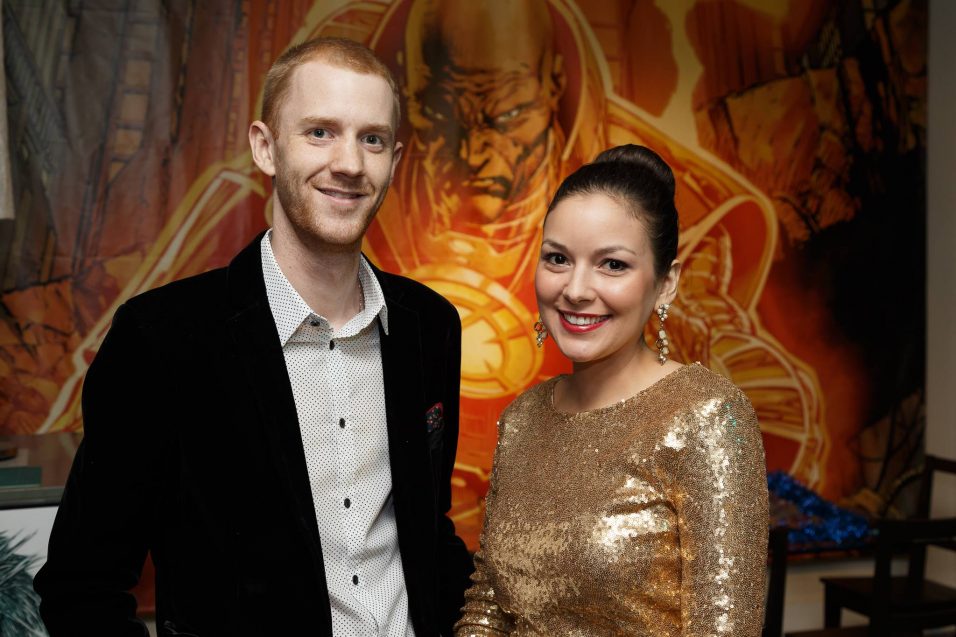 Last year, I had the pleasure of writing a Who’s Who profile about a young, incredible musician named Crissi Cochrane and I promised to let you readers know the next time she was coming to the Valley for a show. Well, here it is!

On July 6, in the Al Whittle Theatre’s STUDIO Z, Crissi and her husband Michael Paul (aka Soul Brother Mike), will rock the room. Soul Brother Mike has just released a new album called *Learn to Vibe* that he’ll be promoting and you don’t want to miss this show! And since Crissi already had her profile, here’s a little bit about Mike.

Michael Paul is a 28-year-old soul singer-songwriter from Windsor, Ontario. Under the stage name Soul Brother Mike, he’s been recording and releasing original songs since he was 14 years old. Mike has had a pretty exciting career in the music industry over the past decade in a couple of different bands, but he’s now working as a solo artist. He’s spent nearly his whole life operating out of Windsor, Ontario, but loves to travel to the East Coast of Canada, where he met his wife Crissi.

He states, “My specialty is writing and arranging. I’m like a child with a toy when it comes to instruments and words. I love music because it can be anything. Songs can be fun or serious. I can create all kinds of different feelings and experiences, and it’s why I’ve been a prolific writer my whole life. On my website you can find more than a dozen releases ranging from folk to indie rock to soul, jazz, and blues music. I don’t always fall into an easy category but recently have been focusing strongly on soul, jazz, and R&B. I recommend visiting soulbrothermike.com to learn all about my music.”

Mike and Crissi both love Nova Scotia and the Annapolis Valley and Mike treats the area like a second home. His family has a small cottage on one of the many small lakes in NS, and Mike calls it ‘heaven on earth’. It’s also where, a few years ago, he really sat down and focused on music theory and developed a lot of his skills. He and Crissi were also married here so there’s that wonderful connection.

I want to say a huge thanks to Soul Brother Mike and Crissi for coming back to this area to share their music with us. Remember, July 6 in STUDIO Z at the Al Whittle Theatre. For more information on the *Learn to Vibe* concert, visit valleyevents.ca. And if you’d like to take a listen to Mike’s new album or find out more about him, please visit soulbrothermike.com/learntovibe. 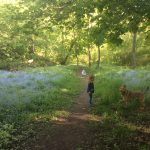