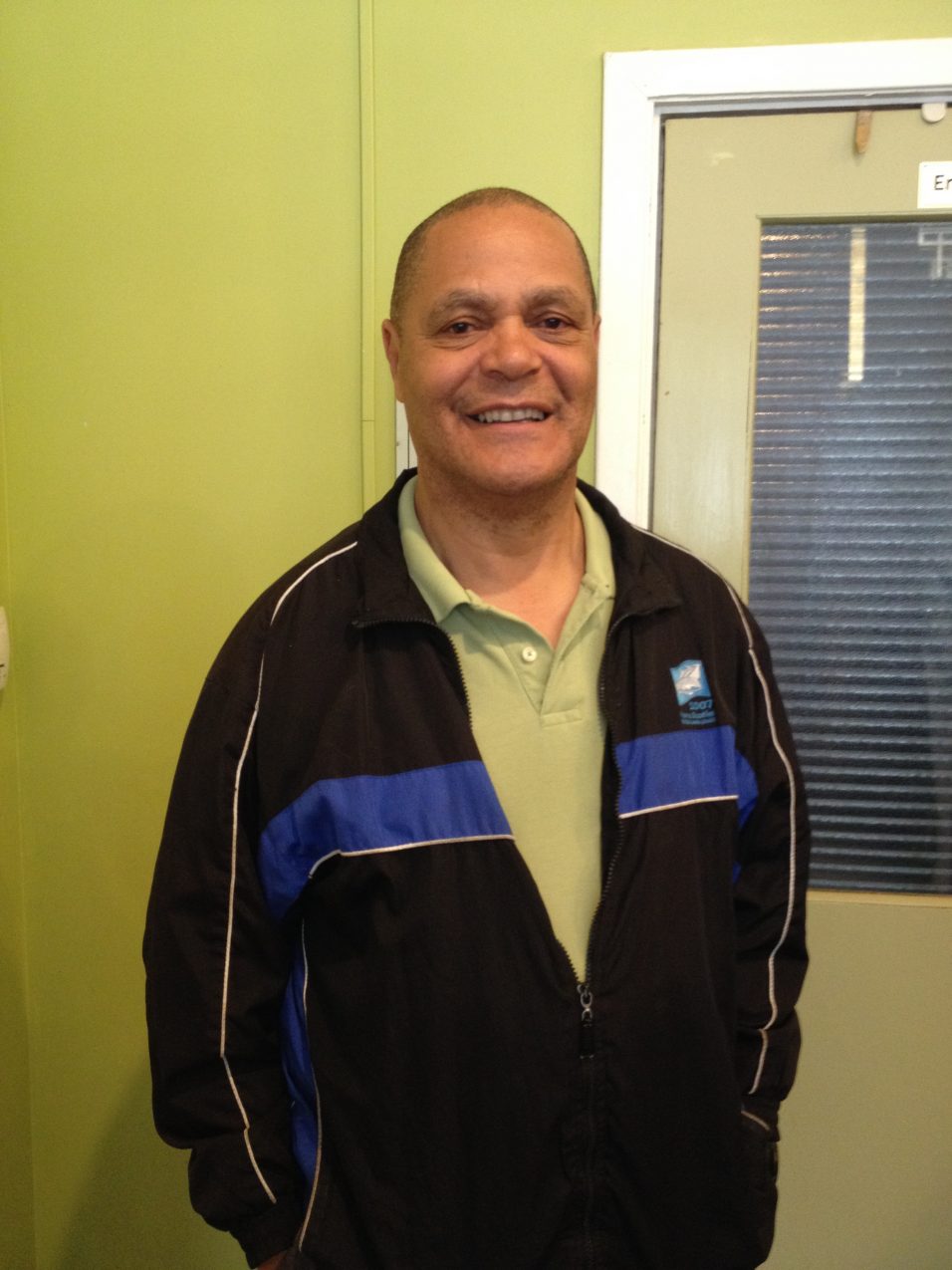 Generally, for my Who’s Who column, as well as my Uncorked column, I stick pretty close to the arts community for my subjects and topics. I understand though that our community is made up of very special people who contribute to other areas like politics, science, and sports, so it’s always fun and exciting to branch out and write about someone within one of those worlds. When I was growing up in Kentville, my father owned his own sporting goods store, so I was surrounded by hockey, golf, football, baseball, etc. I never found an interest in the sports world myself, but I certainly appreciate everything that sports do for my community (Go Axemen!), and I am a super fan for my nephews and my niece, who excel at over a half a dozen sports. This Who’s Who is about a local sports superstar by the name of Bryan Gibson. What a wonderful time I had meeting Bryan and learning about his illustrious career. Let’s step into the ring and go a couple of rounds with Mister Gibson.

Bryan was born in Kentville, and lived in Gibson Woods. He went to a one-room schoolhouse where one teacher taught Primary to Grade 5. Bryan attended Centreville School for Grade 6 and from there went to Cornwallis High in Canning, and on to Kings County Vocational School, which is now the NSCC Kingstec campus. Bryan got married in 1967 (Happy 50th!), and moved to Montreal with his wife Terri-Ann. Bryan and Terri-Ann have two sons, Chad and Curtis, and with Bryan being a sports nut, it’s funny to know that Chad was born four days before the Olympics. In 1977, Bryan got hired on at Michelin in New Glasgow and moved back to Nova Scotia to work. He happily retired from Michelin in 2008 and now spends some of his time driving school bus.

Sports have always played an important part in Bryan’s life. He began his side career in boxing at 21, a later age than most, but that didn’t slow him down. Bryan was the Canadian Champ in 1974 and 1975 as well; Eastern Champion in ’74,’75, and ’76; North American Champ representing Canada in the Pan American Games in Mexico City in 1975; and at the Olympics in 1976. All of this experience has turned Bryan into a level 5 boxing coach and he has coached at three Canada Winter Games.

Bryan started The Evangeline Trail Boxing Club, which ran from 1983 to 1985, using three schools, three days a week. It started up again in 1987 and found a permanent space in the basement of the Kentville Recreation Centre, where it has stayed for the last thirty years. Building this club and watching its athletes excel in the sport has been such a wonderful thing for Bryan to observe and he’s very proud of how much the club has grown over the years.
Its boxers have competed in bouts from Newfoundland to British Columbia, and have included several provincial and national champions. Bryan told me about some of the notable athletes he’s worked with: “In 1995 at the Winter Games I had Tristian Jones and Richie Moore. In 1999 we had Richie Moore and John Cruickshank. In 2009 we had the Canadian Champ. And in 2011 we received gold in the Canada Winter Games. These are just a handful of achievements the club has produced, with many more to come! My goal is someday to see one of the boxers that started in my club in the Olympics, even if he has moved somewhere else. It would be a dream come true to witness that level of athleticism, knowing it started in my club.”

Producing quality athletes is tough, but Bryan’s determination certainly has paid off over the years as he’s witnessed so many young men reach goals they never thought possible: “I wanted to give back to the sport and help the boxers to reach their goals by hard work and dedication, not only in the sport but to succeed in life” Bryan says. “Boxing is one of the greatest sports to get into because you must depend on yourself using the skills you acquired in training. It’s not the type of sport where you can pass the puck to someone else, it’s just you and your skills!”

DING! DING! DING!… And Our Valley Champ: BRYAN GIBSON! Are you interested in boxing? Do you know someone who wants to take up the sport? Well, now is your chance! Bryan and the Evangeline Trail Boxing Club are registering new athletes as you read this! Over the years, hundreds of kids have walked through the doors of the club and learned skills that will last them a lifetime; it’s well worth the time! You can contact Bryan directly at 902-678-6218 or by his cell at 902-670-0783. The club is located at the 354 Main Street, Kentville (in the Kentville Recreation Centre). 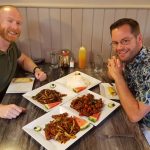