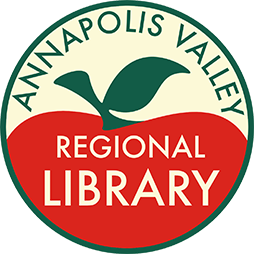 According to Ann-Marie Mathieu, Chief Executive Officer with the Annapolis Valley Regional Library, “This new library will represent a community hub, and we are very excited about this project.” In addition to the library proper, the lower level will also house a common area, an innovation centre, and a program room.

Annapolis Royal’s Mayor Bill MacDonald says, “Libraries are much more than repositories of the wisdom of the ages, which of course they need to be, but they also serve as social, cultural, and intellectual hubs, where people’s minds and lives are shaped. Investment in the brick and mortar of our new library is an investment in our future.” AVRL Board Chair Shirley Pineo “couldn’t agree more”.

The AVRL is excited to start this wonderful project for the community and the anticipated completion date is in late spring or early summer 2018. 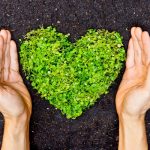