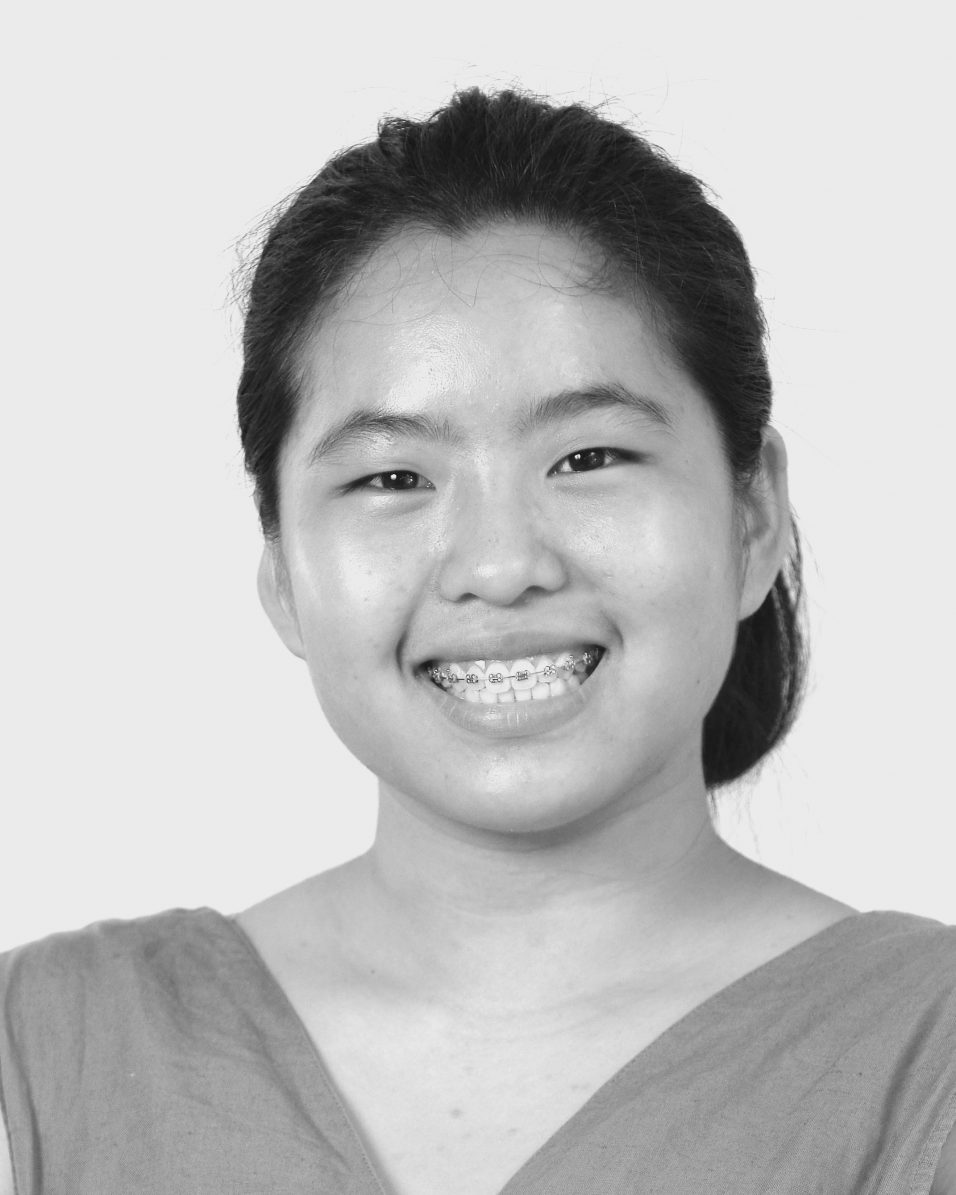 Who’s Who:
Chantel Peng, Music to Our Ears!

Even after almost nine years of writing these columns for The Grapevine, I am still overwhelmed when people approach me with such genuinely nice feedback about my writing. I love what I do and to know people enjoy it makes it so much more pleasurable. One day at work a lady came in and waited for about 25 minutes for me to be free from customers so she could tell me all about her very talented daughter who had a show coming up, asking me to help promote it through The Grapevine. How could I say anything but YES! This is a little article about Chantel Peng, and a concert you all should take in!

Chantal Peng is a grade twelve student at Horton High School. Although she has not yet finished her secondary education, she has completed the Royal Conservatory of Music’s ARCT diploma for piano, which is the highest academic level. After that sentence, I don’t have to continue, am I right?  But I will, because this youngster is amazing!

“My family and I live in the bustling multicultural town of Wolfville. My three musically talented younger sisters and I often perform together. We have performed as a music group, the Peng Sisters, for the Wolfville Mayor’s Levee since 2013, the Annapolis Valley Music Festival, and 2017 East Coast Classical Music Festival” says Chantel. “My parents immigrated from China over 20 years ago. I am entirely grateful for all of their guidance and patience throughout the years, not only in my musical and academic undertakings, but also my development as an understanding and informed citizen.”

Chantel has played piano and violin since she was five years old and has loved every minute. She quickly realized that music became a way to communicate her innermost emotions expressively to a broad spectrum of people. Through music, she has been fortunate enough to compete across the world, such as placing first in the National Canadian Music Competition (2016) and Great Composers’ International Piano Concerto Competition (2016), and performing in venues such as Carnegie Hall in New York (2015). Through music she has also discovered herself as a person and what endeavors she can accomplish with dedicated ambition.

“Apart from music, I wholeheartedly believe in the integration of youth involved in their respective communities,” says Chantel, “I am the Me to We Chair at Horton High school, serve as secretary on Horton Student Council, accompany the school concert choir, and am the current Nova Scotian Ambassador for ACT 4 Global Change, which is a youth-focused social justice initiative”.

The list of accomplishments achieved by Chantel at her young age is staggering. Her hard work and talent have brought her many accolades as she remarked to me: “As a pianist, I won first prize at the Wolfville Talent Competition in 2009, and the Acadia University Rose Bowl at the Annapolis Valley Music Festival at the age of eight, receiving this award a total of five times. In 2014, I received Junior Piano Rose Bowl at the Nova Scotia Provincial Music Festival, in which I performed for the Lieutenant Governor of Nova Scotia. I have played for numerous events, including the 2010 Canadian Immigration Ceremony in Halifax and Quebec’s Oxford Musique in 2016. In March 2017, I played alongside the Nova Scotia Youth Orchestra in a joint concert with Symphony Nova Scotia. This September, I received the honor of being a top prizewinner of the Great Composer’s International Artist of the Year Competition. I have been a Nova Scotia Talent Trust recipient for the past few years, and I currently study piano under Professor John Hansen at Acadia University.” And that’s just a handful of the awards and special citations we discussed.

And now you get to see Chantel, this very talented Valley treasure, perform in a very special concert. On Saturday, November 18 at 7pm, she will be performing the Grieg Piano Concerto in A minor as the 2017 Concerto Competition Winner with the Nova Scotia Youth Orchestra at Acadia University’s Convocation Hall in Wolfville. Tickets are available at the Acadia Box Office and it’s a must-see show for all ages. There will be another concert performance the following day on Sunday November 19 at St. Andrew’s Church in Halifax, which starts at 7:30pm, if a trip to metro interests you or you have friends in the city who can see it.

On living in the Valley, Chantel states, “the Annapolis Valley is definitely spectacular in its geography, but it’s the encouraging and supportive individuals in each and every community that truly makes me pinch myself for being so lucky to live in this area. I love the people in the Valley, and do anything I can to hopefully brighten someone’s day through community engagement musically. My sisters and I regularly perform for senior homes, at the Wolfville Farmer’s Market, and play organ for churches such as the Covenanter, St John’s Anglican, and Canard Community Church, and this community is so supportive of us.”

After high school, Chantel plans to do a double major at university, with a long-term ambition of becoming an doctor or a lawyer. I know, as you all do after reading this profile, that great success is just on the horizon for this bright young lady. I’m both envious of her talents, and pleased I am a supporter who gets to watch and observe her accomplishments. Enjoy the concert everyone, talent like Chantel needs to be embraced and appreciated! Cheers! 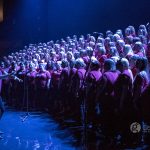 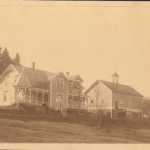