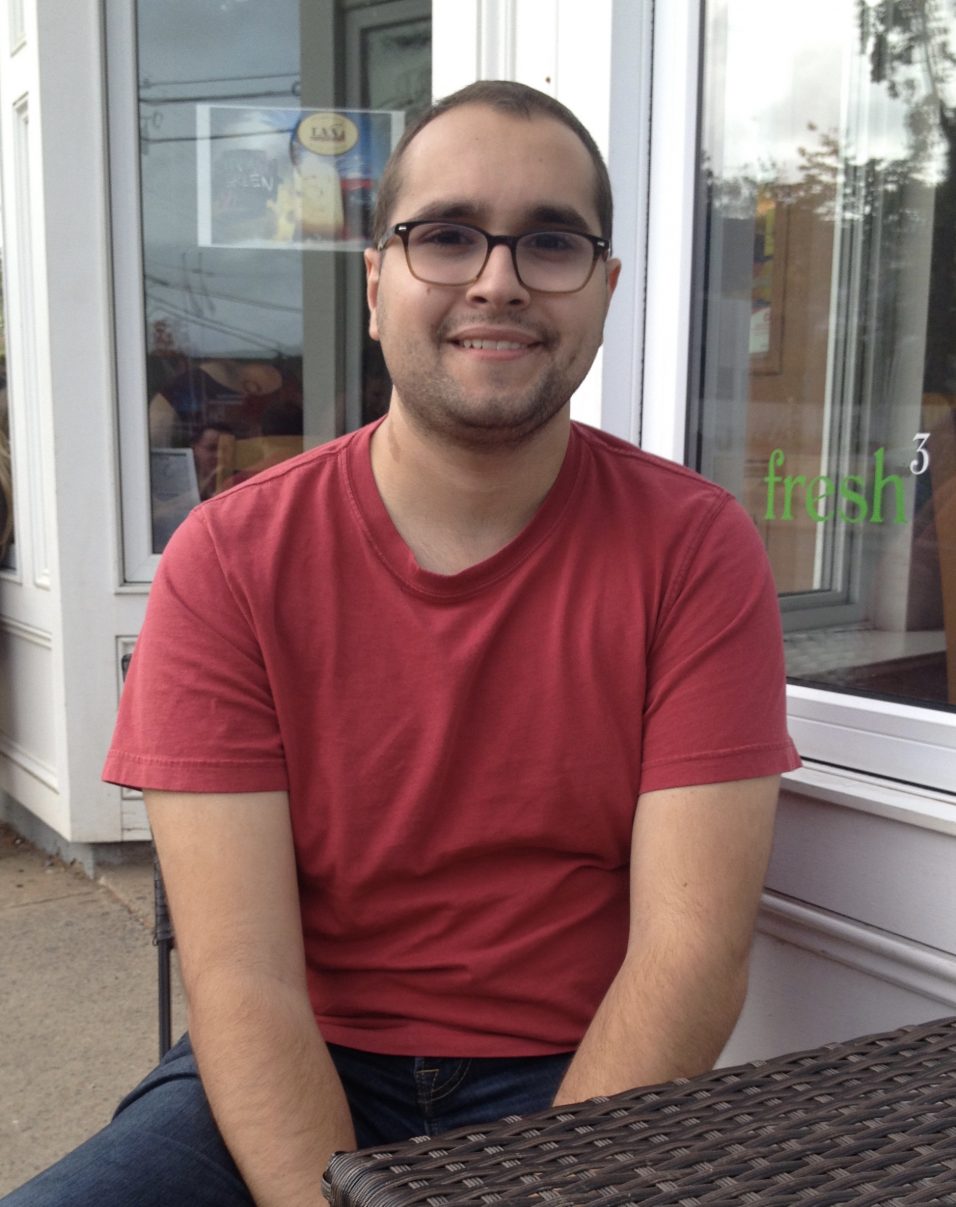 Who Who’s: Jeremy Ingham, Super Who’s Who!
By Mike Butler

Jeremy Ingham was born in Halifax, Nova Scotia, moved with his family to Wolfville shortly after his first birthday, and has lived here ever since. He attended Wolfville School for primary and middle school and then went on to Horton High School. “When I graduated high school I knew I wanted to live, work, and study here as long as I could,” he says, “so I chose to attend Acadia University, and just recently graduated with a bachelor of science degree.”

Jeremy considers himself a scientist at heart, in the sense that he likes to question everything and find out how to solve problems. The mind on this young man is quite something folks! When he graduated from high school he had no idea what he wanted to do. He says, “I liked every science class in high school so when it came time to pick my major I chose chemistry because it’s often referred to as the “central science” since there is a lot of overlap between physics and biology.”

At the age of 17, Jeremy was diagnosed with cancer and, in the tradition of making lemonade out of lemons, he decided to focus on learning as much as he could about cancer research. With one month of grade 12 left he spent the rest of the year mostly in the hospital for treatments and surgery. During this time, he became interested in the science behind the disease, the types of drugs being prescribed, and how treatments work. When he returned to school he switched to a double major in biology and chemistry to further expand his knowledge. Jeremy persisted in learning as much as he could about his illness. This experience was life-altering for Jeremy, his family, and his friends, but when he tells the story, he focuses on the positive aspects of what he was going through.

“Most cancer research is done by people with graduate degrees,” Jeremy says, “but I was lucky enough to have two good experiences during my undergrad. The first was at the IWK where I did a summer project using zebrafish to study genes that cause leukemia. More recently at Acadia I studied the chemical curcumin, which is found in curry, and its potential to be an anticancer drug. I like to think I bring a unique perspective to the field because I know how much the research benefits people and additionally how I can identify new research areas that someone might not think about if they go through the process of fighting the disease.”

So that’s Jeremy Ingham: Superstar Scientist. Now let me introduce you to Jeremy Ingham: Superstar Swimmer. Swimming has always been and always will be Jeremy’s favourite sport, and for close to 15 years Jeremy has called the water his second home. He swam competitively with the Tritons from 2004-2013. Unfortunately, Jeremy’s cancer was a type of bone tumor located in the hip and he had a large operation which meant he couldn’t swim for close to a year following his surgery. However, even with the many months of recovery after the surgery, Jeremy was determined to hit the pool again and when he finally got the chance to try, his passion was still there.

When Jeremy started attending Acadia in the fall of 2014 he was lucky enough to be allowed to train with the varsity team, but still wasn’t fully ready to compete again as he was still experiencing some side effects from his treatments. Once he fully recovered, he made a complete return to the sport for the 2015-2016 season, and Jeremy considers this one of his proudest achievements!

Jeremy has been good for the Valley with his perky spirit and his positive attitude and in turn he feels the Valley has been good for him: “I love the natural beauty of this area but what I love even more is the community and people who live here. We are so lucky to live in an area where people take the time to get to know their neighbours. Even though I’ve never lived anywhere else, every time I travel I notice the people are never as friendly or welcoming as they are here in the Valley.”

As influential as Jeremy is to so many people in the valley and beyond, he wanted to express how much his family has influenced and supported him throughout his highs and lows. Jeremy put emphasis on his incredible grandmother: “she is a tough woman and ran her last marathon when she was 75. This is so inspiring to me. And I also want to say how much I was influenced and supported by my coaches for swimming on the Tritons. They were instrumental in teaching me the discipline and perseverance it took to overcome the challenges in my life.”

Writing for the Grapevine for almost 9 years has produced some wonderful Who’s Who experiences for me, I carry each of them with me. I am a writer and a human. I am touched by so many stories, but none like Jeremy’s… his heartprint will never fade!

On October 25th, 2017, I met courage, I got to look into the bright eyes of bravery, I shook hands with fearlessness, I shared the same space as strength. I became a better person because I met Jeremy Ingham. Thank You! 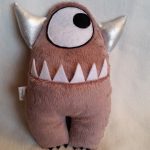 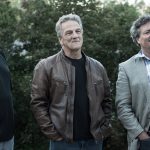