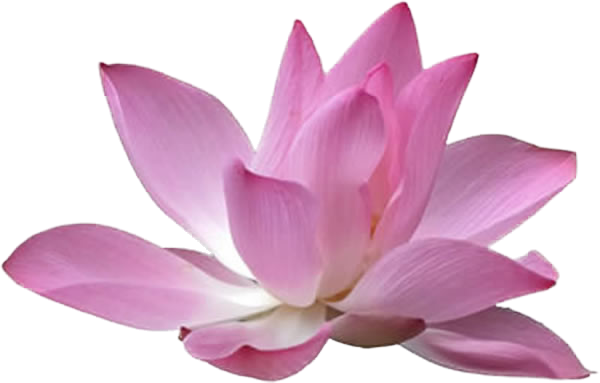 The first thing I realized about qigong was that it a made me feel better. Mild depressions were lifted, moods were smoothed out, stress and fatigue seemed to drop away easily and my body was refreshed. As time went on and I began doing more qigong I came to understand that this was only the beginning. On a regular basis qigong makes me feel calmer, more cheerful, more energetic, and better able to concentrate. Emotions don’t slow me down the way they once did. However, watching what it’s done for others with more serious health problems is what really sold me on qigong.

I began teaching qigong in 2004 after four years of daily practice. Since then about two hundred people have taken full qigong training with me and several hundred more have been given an experience of qigong. Over the years I’ve added instruction in meditation and qigong healing to what I offer. To provide support to those who had taken the training I conducted weekly practice sessions in qigong and meditation for more than a decade. This is something I hope to be able to replicate in the Valley.

While I lived in Dartmouth I held weekly sessions at Drug Dependency for a few years. After moving to Winnipeg in 2006 I held weekly qigong sessions at two public health clinics. People with all manner of health issues — anxiety, depression, addictions, arthritis, severe trauma, pain, cancer, what have you — would be referred by clinicians or show up off the street. After an hour of qigong they would regularly express relief at how much better they felt. Their therapists would report how much readier for counselling or group work they were. Some people came regularly, for as long as eight years in a few cases. Several made remarkable progress toward well-being.

For more than two years I made weekly visits to the provincial jail at Headingley, near Winnipeg. This struck me as a good place to test the stress-reducing effects of qigong. I would meet with a group of male inmates and give them an hour of qigong practice. Then a second group would be sent to me and I’d repeat the process for them. An hour was all it took to change the room from tense, wary nervousness to easy cheerfulness. Some were surprised to discover what relaxation felt like. A few told me of how qigong had helped them to deal with their issues. Guards reported to me that they would see certain individuals doing movements or qigong walking meditation in the yard.

With other practices it can be difficult to get past the mechanics of movements, to not get caught up at the level of form. Qigong goes straight to the energetic core of our existence and helps us open into a clear mind and healthy body.

Jack Risk is an Anglican priest. He and his wife Christine Willette recently relocated to Kentville. Jack leads free, open meditation sessions with instruction at the Vaughan Memorial Library, Acadia University every Tuesday at noon. You can find information about this and other training opportunities at jackrisk.ca. 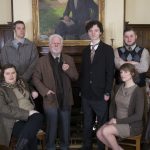