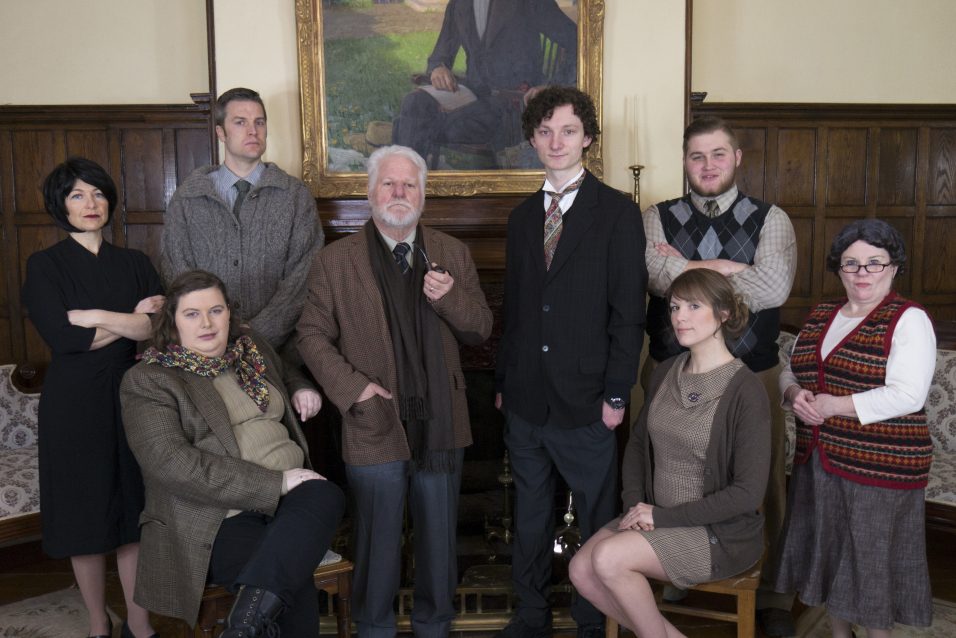 Just off the heels of their hit musical The Drowsy Chaperone, Quick As A Wink Theatre Society, Windsor’s local theatre company, brings their production of the world’s longest running play to the stage. Quick As A Wink Theatre Society proudly presents Dame Agatha Christie’s classic murder mystery, The Mousetrap, a thriller which includes dark humour, a twisting and turning plot, and an ending which has been heralded as the “biggest secret in theatre.”

Picture it: England, 1952. At their country guest house, Monkswell Manor, newlyweds Giles Ralston (Ryan Harvey) and Mollie (Ashley Langille) have high hopes for their new business as they prepare to welcome their first guests. Unfortunately, outside a blizzard continues to rage, and in London a murder is committed with far-reaching implications. Meanwhile, eccentric architect Christopher Wren (Frieden Gilbert), cantankerous Mrs. Boyle (Carole Ball), mysterious Miss Paravicini (Lizon Richard), daunting Miss Casewell (Lilly Ashdown), and stiff upper-lipped Major Metcalf (Geoff Ball) arrive as Monskwell’s first patrons, providing unique and demanding challenges. However, Mollie and Giles soon have far more on their hands than ornery guests, as Detective Sergeant Trotter (Andrew Kasprzak) arrives in a most unconventional way, with the ominous news that the Manor is snowed in, and that there is a murderer in their midst.

Under the direction of David Myles and Pam Moore, The Mousetrap is classic Christie, a finely crafted mystery which will keep audiences guessing until the final, shocking revelations. If you’re a fan of Agatha, mysteries, surprise endings, and stellar acting then The Mousetrap is a must-see event!

Performances will take place at the Fountain Performing Arts Centre of King’s-Edgehill School in Windsor, March 16, 17, 23 and 24, at 7:00 pm, with special matinees March 17, 18 and 24 at 2:00 pm. Tickets can be purchased online at QAAW.ca, at The Box of Delights Bookshop in Wolfville, and at Mosaic Market in Windsor. Quick As A Wink Theatre Society is a non-profit, charitable, community theatre group entertaining West Hants, Nova Scotia and beyond. Quick As A Wink’s objectives and performances are conducted and achieved entirely by volunteers and non-profit means. Support local theatre and come try and solve the mystery of The Mousetrap! See you there! 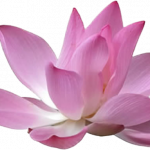 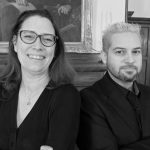