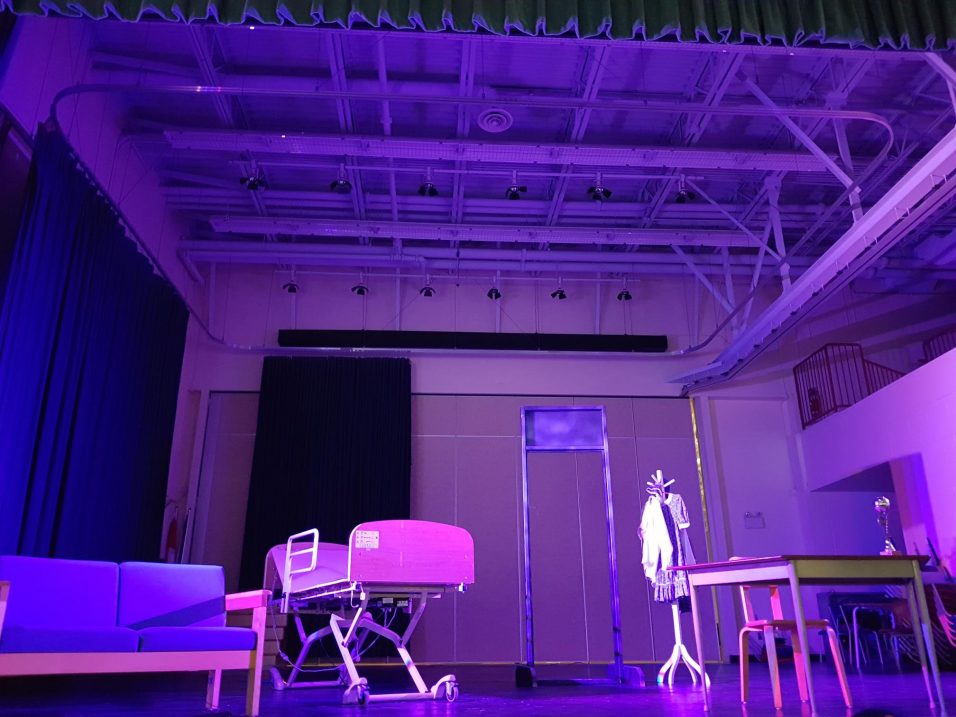 Following the mind-blowing success of last year’s production of Beauty and the Beast, Northeast Kings Education Centre (NKEC) is changing gears. This year, instead of a princess musical with singing dishes, they’ve chosen to stage the original writing of their own students in a play called Succession.

The power of young minds and teenage hearts are what we are relying on to change the world these days, and I firmly believe that there’s nothing stronger than the written word, so I encourage you all to take in this special presentation of original works.

Succession tells the story of Anastasia Arthur, who is a young adult that finds herself recovering in the hospital after a suicide attempt. Through a succession of dreams during her first evening at the hospital, Anastasia becomes immersed in an altered reality where she meets many characters who, like her, are experiencing emotional turmoil, yet share with her promises of hope. Through her dream journey, she receives emotional healing, which renews her purpose and desire to live.

The play is basically a commentary on the resilience of those who suffer mental health challenges. The students of NKEC wanted to show the importance of loving and supporting anyone who is experiencing personal struggles in their lives and the importance of being compassionate to one another.

Succession is being performed at NKEC on Friday, April 27 at 7pm, Saturday, April 28 at 2pm and 7pm, and Sunday, April 29 at 2pm. Tickets cost $8.00 for seniors/students and $10.00 for adults, and will be available for purchase at the main office. This is a production you don’t want to miss!!