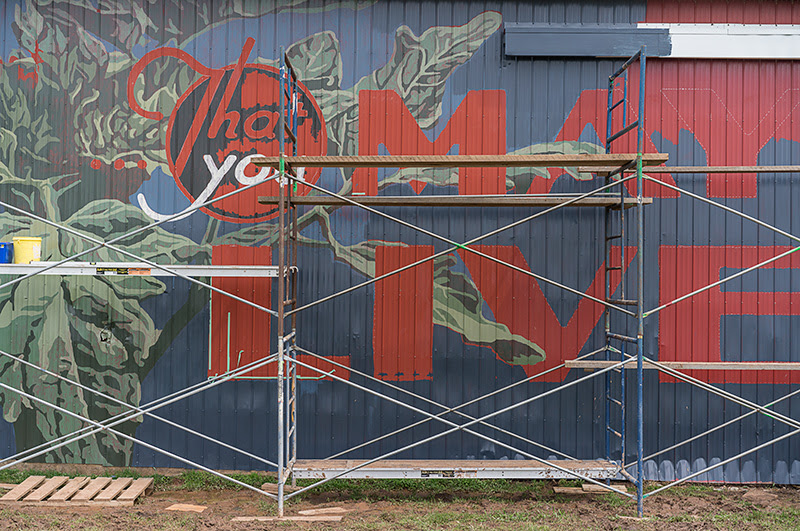 Well-known artist, printmaker, and NSCAD professor Ericka Walker is taking part in this year’s Uncommon Common Art exhibition. Walker first participated in Uncommon Common Art in 2016, when she painted a large mural on the side of Taproot Farm’s building in Canning, NS. The 2016 mural weds images of early twentieth-century farm equipment used in the area with poetic words from a local farmer’s wife of the same era. This time the artist, assisted by three Nova Scotia-based emerging artists, will be creating a mural that is inspired by advancements in farm machinery. It is an image of hope and good purpose as well as being emblematic of an ongoing call for progress as farmers attempt to feed the world.

“The survival of agriculturalists in this region meant maintaining a dynamic relationship between the production of crops, animal husbandry, machine maintenance, and land management. I have a great respect for these people”, said Walker.

Walker will be designing her latest mural using visuals inspired by early twentieth-century propaganda imagery as an aesthetic platform for addressing both historical and contemporary attitudes towards colonialism, agriculture, and the environmental impacts these advances have made on the land.

“It was permanent agriculture and its associated technological advances that ensure the rapid expansion of European settlement across North America, more than any other factor,” she said. “Whether this expansion is seen mostly as noble or disastrous, its deepening impact on the land is utterly undeniable. One of the pressing issues in agriculture is soil conservation. Some predictions claim that the world has an average of sixty years of harvests left, and taken alongside deforestation and climate change, destructive tilling practices and implements have led to the degradation and erosion of one-third of the world’s arable soils.”

Walker hopes that her mural will start conversations with visitors and locals alike, as we acknowledge our roles as consumers of natural resources. Farmers constantly have to decide whether and how advancements in agricultural technologies and practices can be applied, also serving their interests as stewards of the land. Walker concludes, “for over half a century, agronomists, engineers, and farmers have been working to find solutions. New farming implements, designed with soil health in mind, have played a key role in this evolving agricultural revolution whilst maintaining the delicate balance between labour, climate change, and feeding an increasing world population. It is an image of hope.”

Ericka Walker’s 2018 mural is called “Be Industrious That You May Live”, which has been the motto of the King’s County Agricultural Society since 1806. The mural can be found at Longspell Point Farm on Medford Road in Kingsport, NS

All photos by Ernest Cadegan 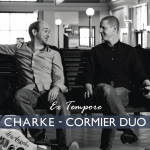 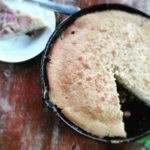