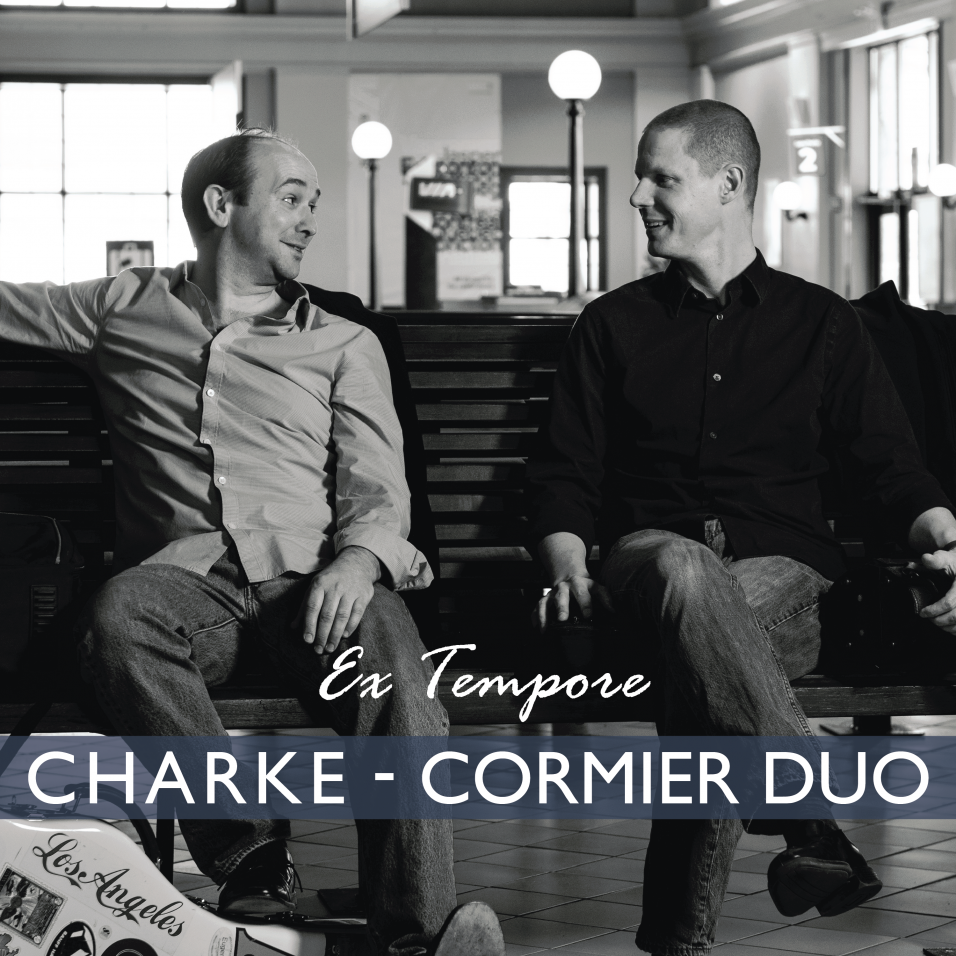 Leaf Music is pleased to announce the release of Ex Tempore from the Charke-Cormier Duo. This is the first release for the Nova Scotia ensemble. Prominent musicians and Acadia University faculty Derek Charke (flute) and Eugene Cormier (guitar) produced the album in Wolfville, Nova Scotia.

Derek Charke and Eugene Cormier formed the Charke-Cormier Duo several years ago, culminating in a debut recital at the KC Irving Centre in Wolfville, Nova Scotia. This sonorous union of flute and guitar continues to charm audiences across the Maritimes. Their repertoire includes many of the most important works for this pairing of instruments, and creates a sonic journey for audiences from the street corners of Argentina to the halls of Europe, as well as introducing fresh new works created today. Both performers are highly accomplished musicians who are on the teaching faculty at Acadia University’s School of Music.

The album includes Musiques Populaires Brésiliennes, a suite of six pieces by Canadian/Brazilian composer Celso Macado with titles named for popular Brazilian sweets such as “Paçoca” and “Algodão Doce” (Cotton Candy.) The recording also features original arrangements of Scarlatti Sonatas for flute and guitar by Eugene Cormier and published by Productions d’Oz (Québec). The album’s title track is a brand new six minute work by Charke, who in addition to being a celebrated flute performer is a JUNO and East Coast Music Award-winning composer. Ex Tempore includes driving rhythms and pushes the sonic limits of the flute and guitar combination while also exploring the boundaries between fully-composed material and extemporaneous (or improvised) music.

The album will be available on popular music services including iTunes, Spotify, and Amazon Music. CDs will also be available from Amazon.com, Renaud-Bray, Barnes and Noble, and other fine retailers. To celebrate their debut recording, The Charke-Cormier Duo hosted an album launch event in Wolfville on May 12, and will be hosting another in Halifax at the Central Library on May 20 (2pm). Visit charkecormierduo.com for more details. 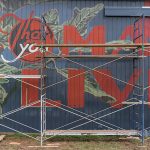