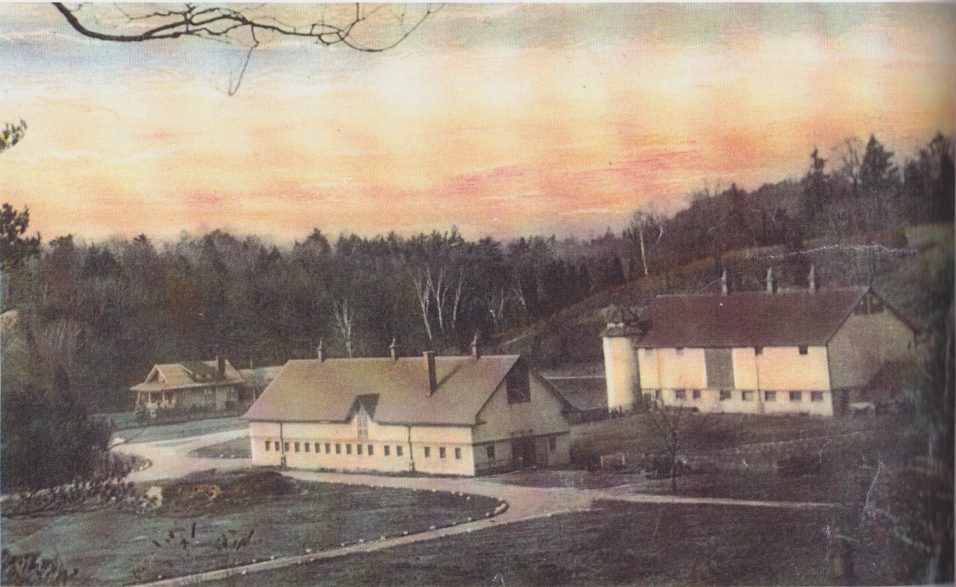 The Dome Chronicles: If Dreams were Horses
By Garry Leeson

When I was sixteen years old I was living with my family on a rented property on Bayview avenue, north of Toronto. It wasn’t much of a place, just a small cottage and a garage situated on a ten acre field perched over the Don Valley. The place had once been a well-kept Passionists monastery and farm but when we moved in, aside from the house, the place was overgrown and derelict. Despite its condition, it was a prime property held by speculators, situated close to the high-end real estate of North York. It’s now the site of the new Granite Club.

I knew it would only be a temporary arrangement, but I was determined to make the most of the situation while I was there. I wanted to establish a small riding school. Much to the chagrin of my snooty neighbours, I converted the old garage into a four-horse stable, fenced the field, and brought along four borrowed horses.

It was during one of my original forays down into the Don Valley that I discovered it. I was making my way southerly along the river on a new horse and as I broke clear of the woods, the most beautiful farm site imaginable appeared. It had been hidden for decades in the valley behind the Sunnybrook Hospital and I had no idea that it was there. It was like a ghost village hidden in the heart of the city. The barns in particular took my eye and I reasoned that if, in fact (as I later learned), the area was to become a public park it would be a wonderful opportunity to establish a riding school and designated bridle paths. I even had the audacity, despite my age, to submit a detailed formal proposal for the development of the area to the City of Toronto.

Fast forward to1968. I was serving as a constable/horse trainer/riding instructor with the Metropolitan Toronto Police Mounted Unit when I was summoned into Inspector Johnson’s office on a Friday afternoon. He passed a file folder across his desk to me saying, “What’s this all about?” The brown manila file folder was stamped with the familiar logo of the Toronto Parks Department. When I opened it, I felt like I had bumped into an old friend. Inside was the proposal that I had drafted and submitted to the Parks Department all those years earlier. I had forgotten all about it and now as I flicked through the typed pages and illustrations I had done, I wondered why it had surfaced after all these years. The reply I had received at the time was curt and condescending and I was surprised that they even kept the idea on their records. As I read through the pages of recommendations that I had made I wondered at how naive and full of lofty ideals I had been.

Under the photocopies of my old submission I found a copy of a tender application for obtaining a concession to operate a riding school at the old Sunnybrook Farm. The facility was to be the focal point of the newly established Central Don Park System. The descriptions of how it was to operate and what needed to be done to the existing buildings had been taken verbatim from my original submission.

The previous day Inspector Johnson had been called to a meeting with Tommy Thompson who was the current flamboyant parks commissioner, to discuss the possibility of the mounted unit moving their headquarters to the newly established park, an idea Big Ed was instantly in favour of, when the
issue of a public riding school sharing the accommodation came up. He was asked his opinion and then passed the file, and while reading through it he happened to see my submission. He immediately recognized my name and explained to the commissioner that I was currently serving in his unit. This
came as surprise to the clerk in charge of the tender process. Apparently they had been trying to locate me to invite me to tender but so much time had passed and I had changed address so often that they were unable to locate me.

I think the Inspector and the people from the Parks Department realized that with one of their own, as it were, in charge of the public riding school, the relationship between it and the Police Department was bound to be better than if some unknown, unpredictable stranger were to move in next door.
Apparently it was Inspector Johnson’s assignment to talk me into submitting a tender and quite frankly, he was doing a hell of a job. He assured me that I had nothing to lose and everything to gain: if things didn’t work out I could always have my job on the mounted unit back.

I mulled it over, but not for long. I submitted my tender like everyone else, offering twelve hundred dollars a month for the facilities, a huge sum for me in those days. In retrospect, I could have offered a lot less because other considerations were in play and the process was less a competition and more in the order of an appointment. In any event, my tender was accepted and a new chapter in my life began.

I had just been given a wonderful opportunity to do something that had been on my mind for years. I wanted to establish a riding school that would be affordable and accessible to anybody who wanted to use it and that’s what it became. Since I sold the business and moved on, it has passed through several other hands but my childish dream has endured. Last week with the terrible fire and the loss of all those horses that dream became a nightmare. Hopefully I will awake to hear that there are plans to rebuild a very special place. 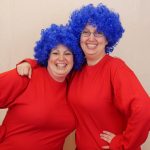 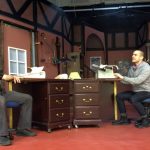