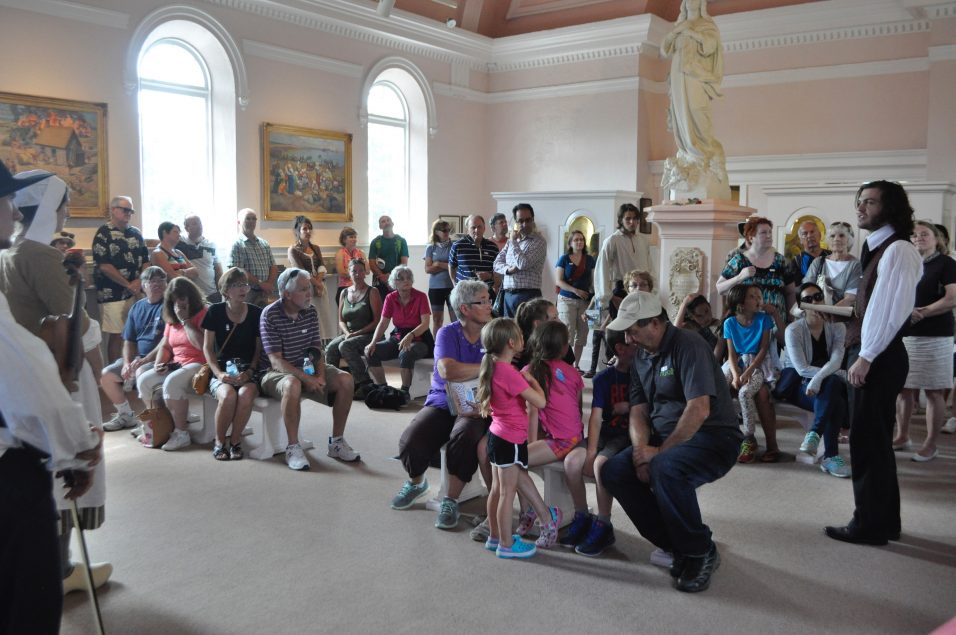 Organized by the Société Promotion Grand-Pré, which rejoiced in visitor numbers climbing last year, there are several programs featuring puppetry and storytelling with a modest charge. Both songs and stories are going to be shared at the park. One of the able musicians taking part is Wolfville’s Donovan Cassidy-Nolan, who has been playing the fiddle since age four. Elyse Delaney, a member of the World Youth Choir, takes on the singing. Elise Choquet (who hails from Greenwood), Samuel Landry, Jesse Lapointe, Melanie LeBlanc, and well-known local actor Alan Slipp are all back performing this season. Moncton’s Anika Lirette is in charge of the creative team. The producer of three documentary films on Grand-Pré, Lirette can be irreverent, downright funny, and moving when the story calls for it.

Most of the company performs in both official languages, bouncing with animation between English and French. Landry, a bilingual actor from Dieppe, NB, interprets the role of Pierre Landry, who may well have been his ancestor.
Slipp has extended his ghost walk role, taking John Frederic Herbin’s words to the park that Herbin dreamed of making a reality for so long. Another New Brunswicker back in the Valley, Claude DeGrâce, a former park superintendent, has invested considerable time and energy in getting Grand-Pré where it is today. He feels passionate about continuing the work of recognition – much as Herbin did a century ago. With UNESCO World Heritage status in place, DeGrâce believes the site has huge potential for the kind of storytelling Canadians should hear.

Check out the Experience Grand-Pré website for details on times and days: experiencegrandpre.ca

In the photos: Five cast members stop during the historical walk at Grand-Pré National Historic Site to ponder the Acadian diaspora; Jesse LaPointe, an actor from Fredericton, is back to portray poet Henry Wadsworth Longfellow. Here he speaks to a full house in the memorial church. 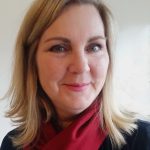