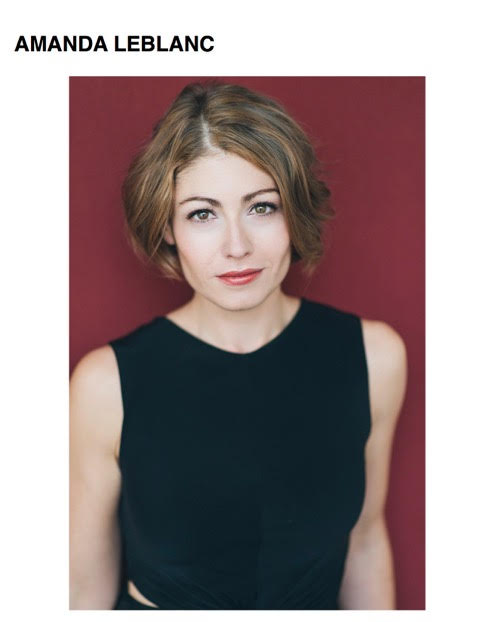 LunaSea Theatre, in collaboration with SarAndipity Theatre, is bringing the true story of Nova Scotia’s unsung war hero Mona Parsons to stages across Nova Scotia this September. The Bitterest Time: The War Story of Mona Parsons is written by Sarah Jane Blenkhorn and Andria Hill-Lehr, and directed by LunaSea’s Ryanne Chisholm. The play will have its world premiere in Wolfville, Nova Scotia before touring venues from Pictou to Halifax, September 10-23.

Actor Amanda LeBlanc, who will portray Mona Parsons, grew up in the Valley and sang with the Annapolis Valley Honour Choir. Preparing for the play,The Bitterest Time, she says, “I am blown away by the life Mona Parsons led. A Wolfville girl, a Broadway dancer, nurse, wife, a resistor to the Nazi occupation in Holland, and the only Canadian female civilian held prisoner by the Nazis. AND she escaped! The more I learn about her,” LeBlanc says, “the more passionate I feel about telling her story. Her bravery, integrity, her loyalty, generosity of spirit, and her beautiful mind (that no doubt saved her in the darkest of times) are but a short list of the qualities I admire in Mona.”

Asked why she thinks it’s taken so long to recognize Parsons, the WWII heroine, LeBlanc says, “I’m dumbfounded to have only just learned her story, and incredibly excited to share it now. As evidenced in Andria Hill-Lehr’s book, Mona’s life was not easily traced and I think that’s a reflection of a society that now, thankfully, is evolving. There is very little documented about of the lives of women during the war and now more than ever the space for women, and their stories, is growing.”

LeBlanc is very much looking forward to performing in Wolfville. She adds, “I’ve only known the Al Whittle as a musician so it will be great to do my first play on that stage.” For LeBlanc, “The Bitterest Time is an honour to be a part of and I’m thrilled to be opening the tour in Mona’s hometown on Sept. 5.”

The Bitterest Time: The War Story of Mona Parsons premieres at the Al Whittle Theatre in Wolfville on Wednesday September 5, 2018 at 8pm, with performances at 8pm on September 6, and at 2pm and 8pm on September 7 and 8. Tickets are available at The Box of Delights Bookstore, Wolfville, $30 general admission / $20 students, seniors and unwaged. 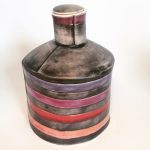