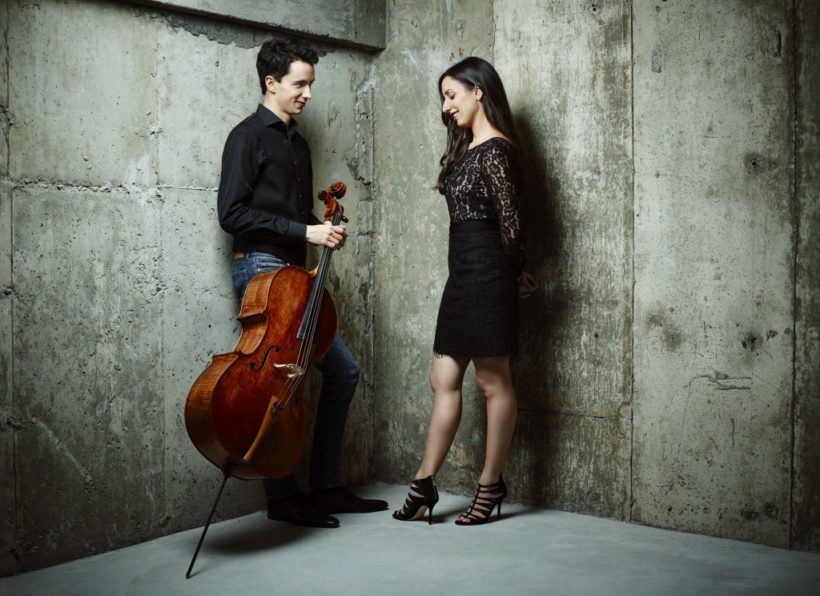 With Acadia’s 2018-2019 academic year commencing, the chamber music series Sunday Music in the Garden Room, in the K.C. Irving Environmental Science Centre on University Avenue in Wolfville, returns. On September 16 at 2pm, two Montrealers, Stéphane Tétreault, cello, and Marie-Ève Scarfone, piano, on a Debut Atlantic tour of the Maritimes, will open the season. Both have distinguished track records as outstanding artists, despite, especially in Tétreault’s case, their relative youth.

The most recent recognition of Tétreault’s artistry was the presentation of the Maureen Forrester Next Generation Award to him on July 21, 2018, at the Stratford Summer Music Festival. “The award is given, sparingly, whenever the artistic leader of Stratford Summer Music recognizes an emerging, young Canadian performer who has appeared at [the] festival and who is of exceptional talent and promise to our country and internationally. Each laureate is also given a private studio session with the distinguished Canadian photographer V. Tony Hauser, whose portraits of important Canadians in culture are comprehensive and legendary.”

Only one medallion has ever been presented, to Jan Lisiecki in 2012. Stratford Summer Music’s artistic producer chose Stéphane Tétreault as the second recipient “in recognition of this young cellist’s sensitivities with music, his enviable technique, and his considerable communication skills — qualities just like Maureen’s.”

An added bonus to the Garden Room concert: a chance to hear the 1707 “Countess of Stainlein, Ex-Paganini” Stradivarius cello, formerly Bernard Greenhouse’s cello, now on loan to Tétreault.

For more information on this exciting duo, and on the rest of the 2018-2019 season, go to artsacadia.acadiau.ca. Admission is free to the concerts. 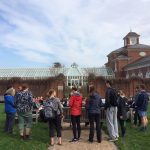 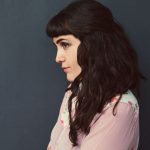