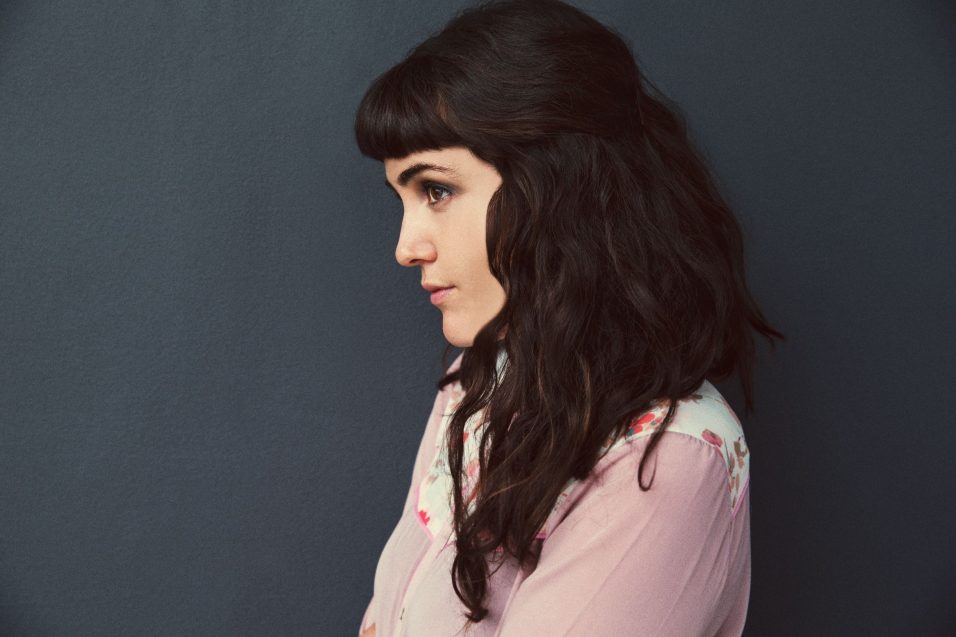 Kim Barlow and Sarah Jane Scouten will both be performing at the 2018 Deep Roots festival. We asked Kim, the local, to interview Sarah Jane, the out-of-towner, and this sweet little conversation is the result:

Kim Barlow: What are you most excited about musically, in your own projects, right now?

Sarah Jane Scouten: I really love writing ballads, by which I mean a narrative, character-driven song. I like to think of ballads in the Romantic poetry sense, meaning a story written in verse. I like the constraints of fitting a story into rhyme, as well as the metre that a melody provides. I love the ballads of Bob Dylan, Stan Rogers, Townes Van Zandt, Bobby Gentry, Willie P. Bennett, and Anais Mitchell, who are all working out of traditional British ballad styles.

The hard thing as a songwriter is that sometimes ballads are difficult for audiences to grab onto. Audiences aren’t attuned to lyrics the way they used to be and these songs don’t always have have an easy hook or chorus. In order to make them more accessible, I’m in the process of commissioning graphic artists to illustrate my ballads through the use of crankies (google “Anna and Elizabeth” to see some great ballad crankies), which we’ll incorporate into a live show.

KB: Do you find there are barriers or difficulties as a woman in the music industry?

SJS: Oooh boy! Well, I can say that working with male musicians who don’t think sexism in the industry is a myth is a big step. I have worked in some extremely toxic environments in the music industry, including being continually bypassed by men who discredit my experience on stage, or when I’ve worked behind counters at music stores. I have been mistaken for the merch girl or back-up singer when with a group of guys. I’ve been patronized and called pet names by sound techs I don’t know, and when I become irritated by the continual belittling or sexualization, I am accused of being a diva. Showing you are upset by sexism makes men very uncomfortable and I am continually reminded by others that it’s all in my head.

So the answer is a resounding yes. Anyone who doesn’t agree that there are barriers for women in the music industry is either willfully ignorant or just doesn’t work in the industry that much. I am very glad there is greater awareness of sexism in the music industry, but we have a very long way to go before it feels like a safe and welcoming place for women. The legacy of sex, drugs, and rock and roll, where women are seen as ornamental or even a sexual commodity is only starting to unravel.

KB: This weekend I’m releasing a new album and planning shows after a long parental leave. The music scene has changed. How do you make a living as a working musician now? Is it even possible anymore?

SJS: Congratulations! I love your music and cannot wait to hear the album. As you know, working in music is so touch and go. I don’t have any children, and it amazes me how people do it with a family, but they do. Musicians often rely heavily on their community and families. My family has been fantastic and I now work closely with my husband on booking. Anyone who works in music does a lot of volunteer hours, including loved ones.

I have found other sources of income, including grant writing for other artists and teaching songwriting. I try not to worry too much about the future and focus on the task at hand, because making your passion your work is a privilege and most of us won’t be able to do it forever, given the financial, emotional, and physical toll. It doesn’t mean artists shouldn’t be paid adequately though, which is a larger discussion. Working in music is also a privilege in another way, because it requires skills which are easier to come by for privileged people, i.e. a good education, a financial safety net, good communication skills. To me that’s sad, because there are so many diverse, creative people we will never hear from because of circumstance.

Anyway, it is possible, I’m just not sure how long and for how many.

Sarah Jane Scouten’s new album When the Blooms Falls From the Rose is available now from Light Organ Records. She will perform at the 2018 Deep Roots Festival on Friday September 28, along with The Sadies, at the Mermaid Imperial Performing Arts Centre, Windsor, 7:30 pm; at the 2:30pm Songwriters’ Circle, Saturday September 29 in the Festival Theatre; at Late Night on the Town at Paddy’s Pub, Wolfville at 10pm; and at Rise Up Singing: Classic Country Songs Tribute! on Sunday September 30 at 10am at the Festival Theatre, Wolfville. 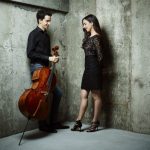 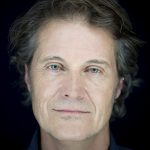