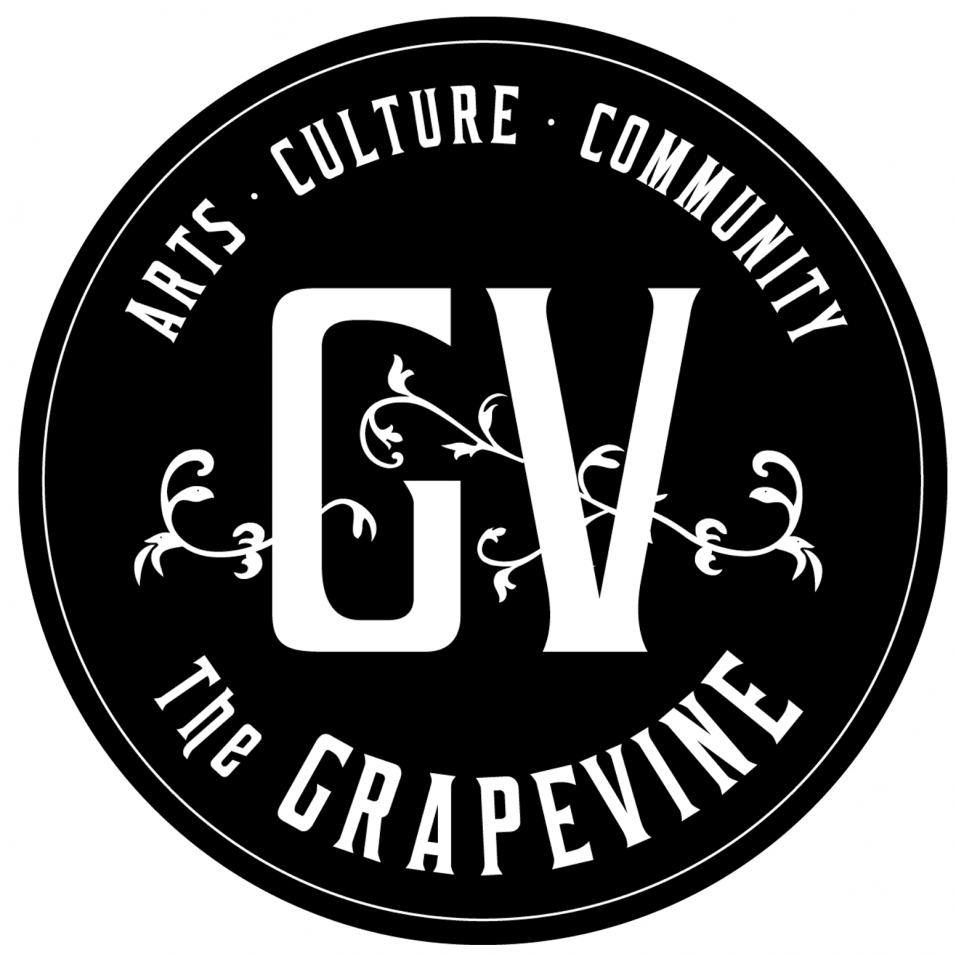 Are you an opera buff? Whatever your level of love for opera, you will have a real treat in store with the HD live stream series from the Met in New York city. There are six operas this season still to be shown at the Cineplex in New Minas.

You get to watch the scene changes between acts, rehearsals in other parts of the Met, visit other departments (costumes, archives), and even get to meet animal handlers. Operas like Aida have various animals, which have to audition for their parts, just like human characters.

What is really interesting is that not only are the principals interviewed but members of the chorus are introduced and tell us about their roles. If there are fight scenes, then the fight co-ordinator tells us the tricks of that trade. You even get tidbits of facts and history (did you know that the French opera companies would not stage a production unless there was a ballet sequence in it?)

This is a great season at the Met. If you have never been to an opera but have sometimes thought that it might be fun to see one, go to the Cineplex live stream HD transmissions from the Met, it is truly a great experience. 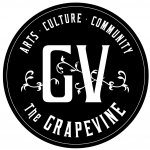 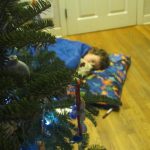