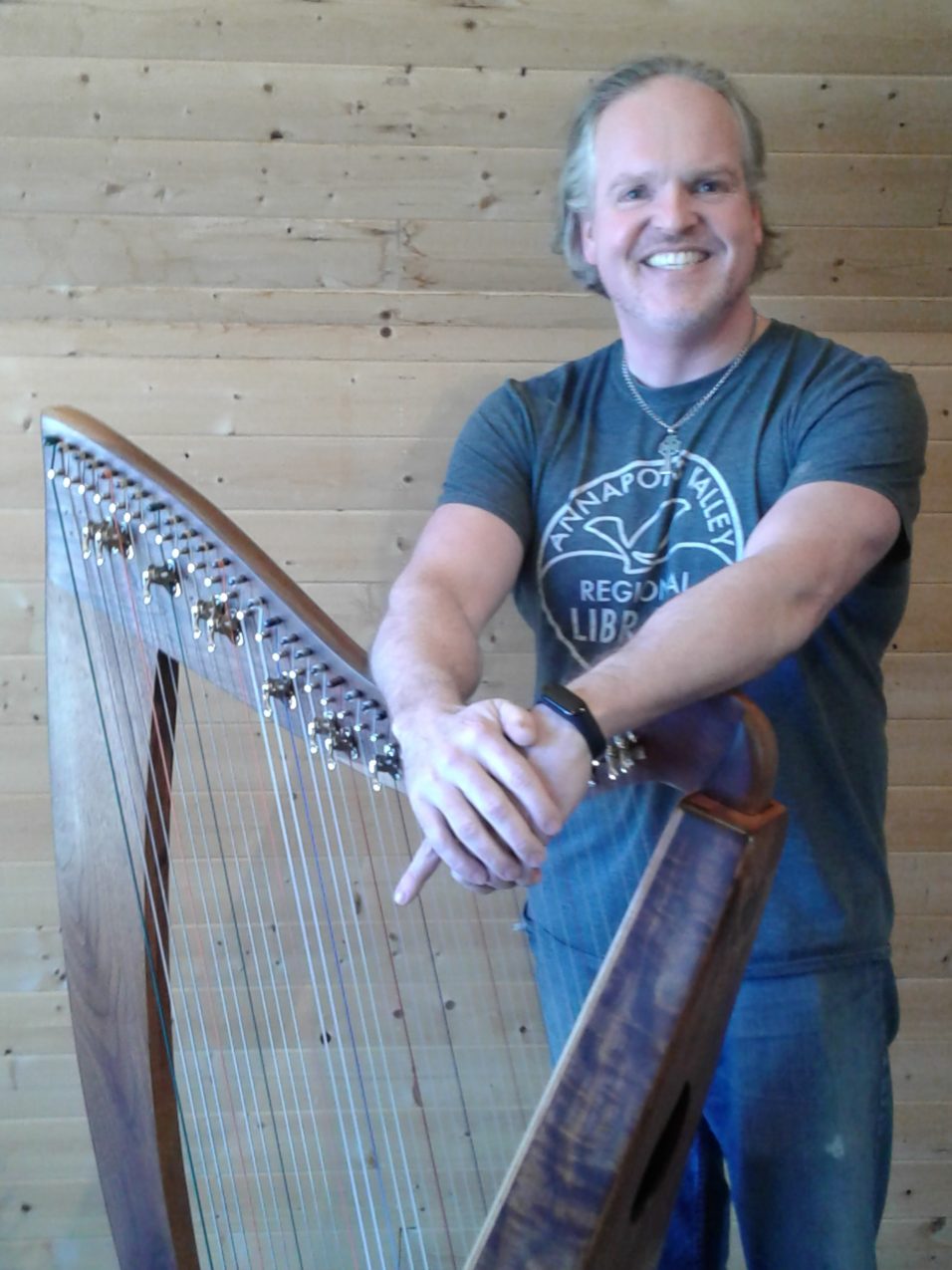 When Timothy Habinski and his wife Shelly moved their family from Ontario to rural Nova Scotia in 2009, they were seeking a more relaxed lifestyle in an area rich in music and culture. Habinski was especially drawn to our strong Celtic and traditional music scene, and he had something special to contribute: his very own, hand-crafted harps.

Inspired by the hunting bow, the harp can be traced from ancient Egypt to the green hills of Ireland through a long and storied evolution. The Irish or Celtic harp was the first frame-style harp to introduce a hollow soundbox to amplify the sound, and by medieval times, the harp had become a symbol of Irish pride. Perhaps the most famous Celtic harp is the Trinity Harp associated with Brian Boru, the last High King of Ireland, and recognized world-wide as the Guinness trademark.

Habinski crafted his first harp 28 years ago in Ontario. That first instrument may have been humble, but it still attracted attention from buyers – enough to encourage Habinski to abandon his academic career and start his company, Timothy Harps. Today his carefully-crafted instruments benefit from years spent refining his designs, researching the science behind soundboxes, determining the qualities of various types of wood, and learning how a minor adjustment to string placement produces a more balanced sound. The work has paid off. Habinski has shipped over 580 harps to buyers around the world, the most recent ones going to Rhode Island, Ontario, and China.

Timothy harps are specifically designed with the working musician in mind. The designs are functional with minimal decorative details, and sized to fit in the back of a car. Eighty percent of North American harpists are women today, making the height and weight of the instrument a major consideration. Habinski considers all these details when building each instrument, because he also happens to be one of the youngest harpists in North America, with a musician’s appreciation for what works.

As it turns out, Nova Scotia spruce works extremely well in the creation of the all-important soundbox, while the neck of the harp requires a stronger wood like walnut. The traditional Celtic harp typically featured 30 to 36 brass strings producing a distinctive piercing tone. Habinski uses gut strings for a more versatile sound as his harps may be destined for a concert hall, a jazz venue, or a folk festival. Each harp requires about 100 hours to complete, or roughly ten days under perfect conditions.

Interest in the harp has grown in recent years, and Habinski is one of about seven or eight harp builders in Canada today. He explains how this “small naked piano” is a relatively easy instrument to learn how to play, at least in the beginning stages. The moment finger touches string, there is sound. All the keys are identical and all the chord patterns are the same. The sound can be acoustic or electrified.

Habinski’s biggest challenge today was unexpected. When he realized the rural lifestyle his family so enjoyed was threatened, he discovered a love for municipal politics that allows him to help address the changing times. Still, a corner of his heart is saved for Timothy Harps, and though production may be slower now, the company will continue. “Music is good for us,” he smiles. No argument there. Contact Timothy Harps at timothyharps@musician.org. 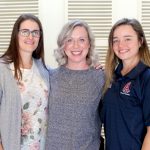 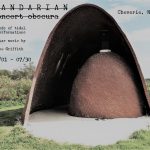