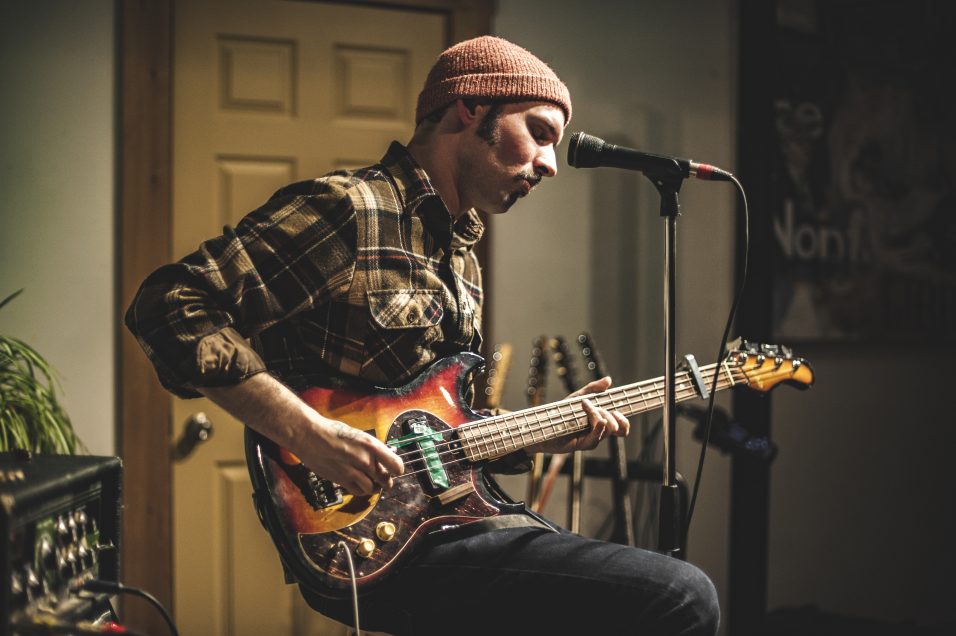 I have got a great date night idea for everyone! Grab your partner and head to the Union Street Cafe on June 15 to hear two incredible performers: Garrett Mason and special guest poet J.G. Lutes! 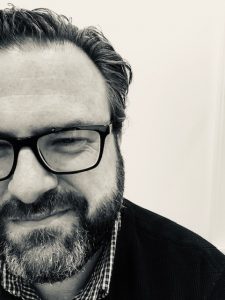 This is going to be a very special evening of entertainment and you don’t want to miss it! The dynamic duo of Garrett Mason and J.G.Lutes is all kinds of awesome. They find purpose in creating art and they’re taking it on the road to share with part of the country. Come hear ideas: some new, some old, and embrace what they offer.

Garrett Mason was raised in Truro, Nova Scotia by his mother Pam, and father, veteran Canadian bluesman Dutch Mason. His path to become a blues musician started at a very early age, being surrounded by blues music. Garrett’s favourite tapes at 3 years old were Canned Heat and Buddy Rich. His dad, Dutch Mason, stopped playing guitar before Garrett was born. Although he was not able to teach his son to play, he has certainly been able to teach Garrett the structure of the blues and to influence him about the resulting sound. Surrounded by his father’s peers, Garrett has had the benefit of hearing and learning from a wide variety of musical talent.

Now, this Lutes fella. You might have heard of him. J.G. Lutes is a local boy from Wolfville, and he’s beyond pumped to be joining Garrett on their 14-date tour to Toronto and back. Jeremy will open each show with some of his celebrated poetry (I own all the published volumes and they’re great!) and the crowds are sure to leave the show pondering the prose. Jeremy has a knack for writing and presenting thought-provoking work that many have grown to love over the years.

For tickets, call the Union Street in Berwick or purchase tickets through their website, theunionstreet.com. And keep an eye out for the other tour dates from this terrific twosome of Garrett Mason and J. G. Lutes!