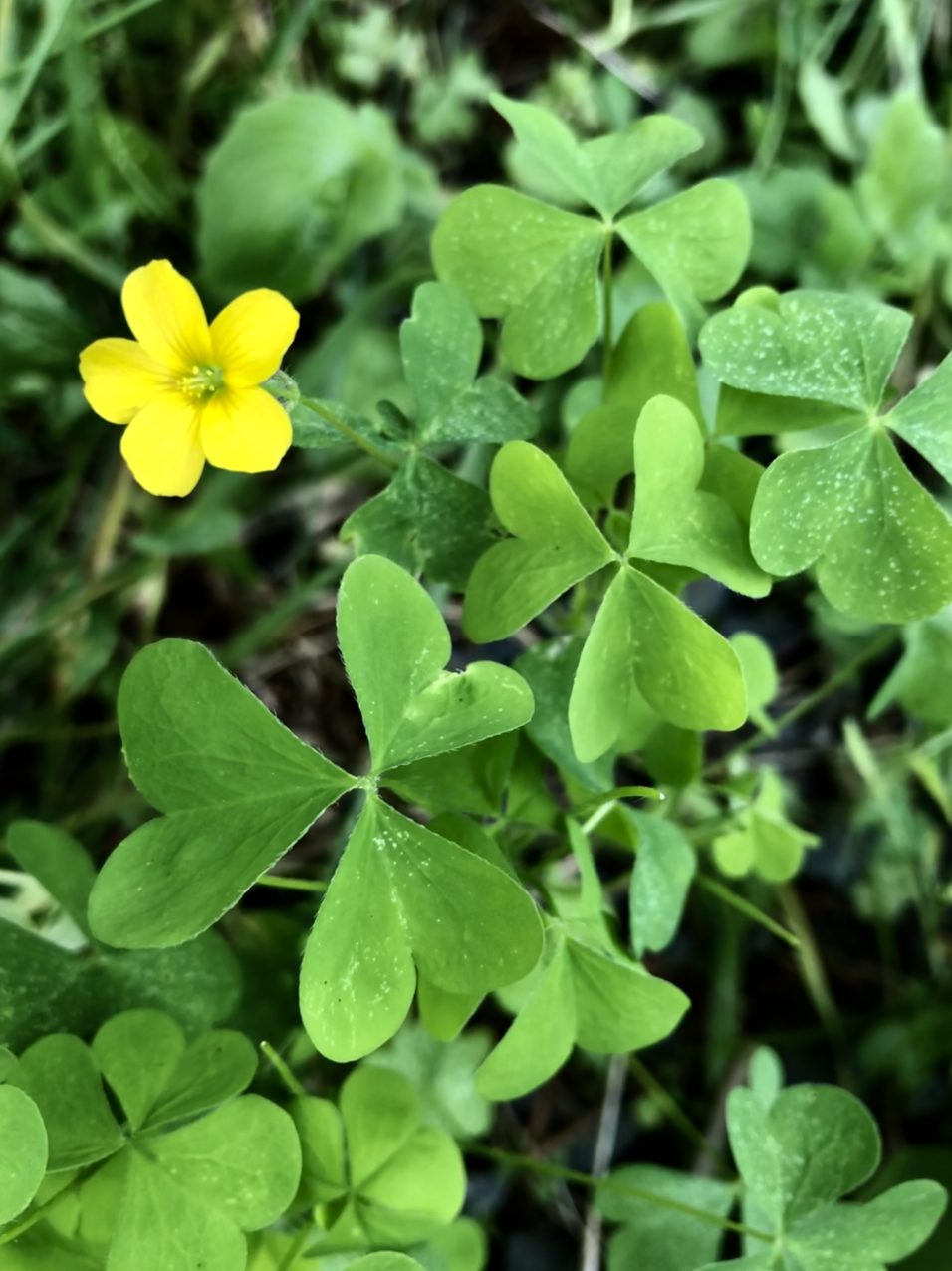 Farming and foraging are closely related: it just takes a different way of looking at what’s growing around you. What some gardeners and farmers hope to eradicate, others see as something delicious.

One thing that I have learned since starting my own garden is that you get a lot more than you intend to grow. Many people call these unintended plants weeds, but I’m starting to think about many of these plants differently, especially since over the last year I have been hosting, planning, and helping out with Chef Nelson Penner’s Wild Feast dinners.

Whenever I weed my garden, I probably spend too much time analyzing everything I pull out, wondering what plant it might be that went to seed, what vegetable it was I left last year that spread everywhere, or what creeping invasive it might be. Since working with Nelson, I’ve learned that many weeds are not just edible—because it’s all fine and good to say you can eat a weed—but desirable. We’ve put many of these poor weeds down so low in our minds that we don’t realize that they’re actually delicious.

I have been to the Penner farm a few times now, but this past week, on special request, I went for a weed tour. Different plants inspire different dishes that Nelson makes, and while his business is called Wild Feast, and he specializes in foraging for mushrooms and preparing them in delicious dishes, he is equally inspired by what he cultivates on the farm. I had seen many of these weeds show up at Wild Feast dinners, but I wanted to see them in action in the field and greenhouse.

I always get enjoyment out of telling guests at a Wild Feast dinner that their dishes have been garnished with weeds. Some of them are beautiful. A favourite of my children this this past spring has been forget-me-nots. My son must be taking tips from me, because he can’t walk too far without asking me: Can I eat this? So I’ve had to learn about and to identify a few more plants this year. Forget-me-nots don’t taste like too much, but they do make a very sweet blue floral garnish for a drink, cocktail, or salad.

Lamb’s quarters is the most common weed around the farm that is edible. It’s mild and has a nice shape. It can be used like spinach in salads, soups, or pesto. It can be a tender garnish, but the large leaves do not get too tough. Look for this one around your own garden at home. It is really easy to uproot and it doesn’t disturb other plants much when you pull it out. It likes fertile and moist soil. So if you have a healthy garden, you’re bound to find it. If there isn’t grass present, it just takes over.

Weeds get a bad rap as being annoying and undesirable, and spending all the time around the farm everyday I am sure that even though Nelson uses many weeds to decorate his dishes, there is sure to be one that drives him crazy. Chickweed is that weed. It’s prolific and grows fast, but it’s not too harmful as it doesn’t have a herbicide effect like some weeds. Now that I’m getting a weed tour this is helping me identify some of the weeds in my own garden. Yes, chickweed has been driving me crazy as well, all entangled in my low bush blueberries. It’s a little bit juicy and has little white flowers.

Finally, Nelson’s favourite weed for garnishes is wood sorrel. We found it right where we parked our car in Nelson’s driveway. My kids were all over it once they found out it was edible, and we were pleasantly surprised by its nice and tart flavour. Nelson often uses it as a garnish, but when I was trying to think of other ways to use it, I found a recipe for cucumber and wood sorrel granita by a chef from Denmark. I am also trying it in my water kefir and I’m dreaming up cocktails too. I’m always looking for a nice tart flavour to add to my drinks. Nelson agrees that it’s his favourite weed because of its flavour. It grows in gravelly, sandy, not-very-good soil. After visiting Nelson’s farm I realized that it was indeed growing in parts of my garden and backyard. Look for it in yours! Its shape looks a bit like clover but has yellow flowers and the leaves have a bit more of a bright greenish yellow look.

I’ve heard a couple different strategies to reframe thinking about weeds. They are a part of our lives, after all. We can see them as something delicious, or useful to eat, or we can see our job of weeding and uprooting a plant as an opportunity to plant something else.

Here’s my challenge to you (and myself): pick one weed to incorporate into your diet this summer. Learn a little about it. Sometimes the plants we don’t intend to grow are just as delicious as those we plant ourselves.

If you want to chat with Nelson about weeds, you can find him at his Wild Feast booth at the Wolfville Farmers’ Market every other week, he’s also there making takeaway breakfast and lunch. You can also get your tickets for one of his multi-course dinners at the Tattingstone Inn (August 10) or Planters Ridge (July 20) this summer.