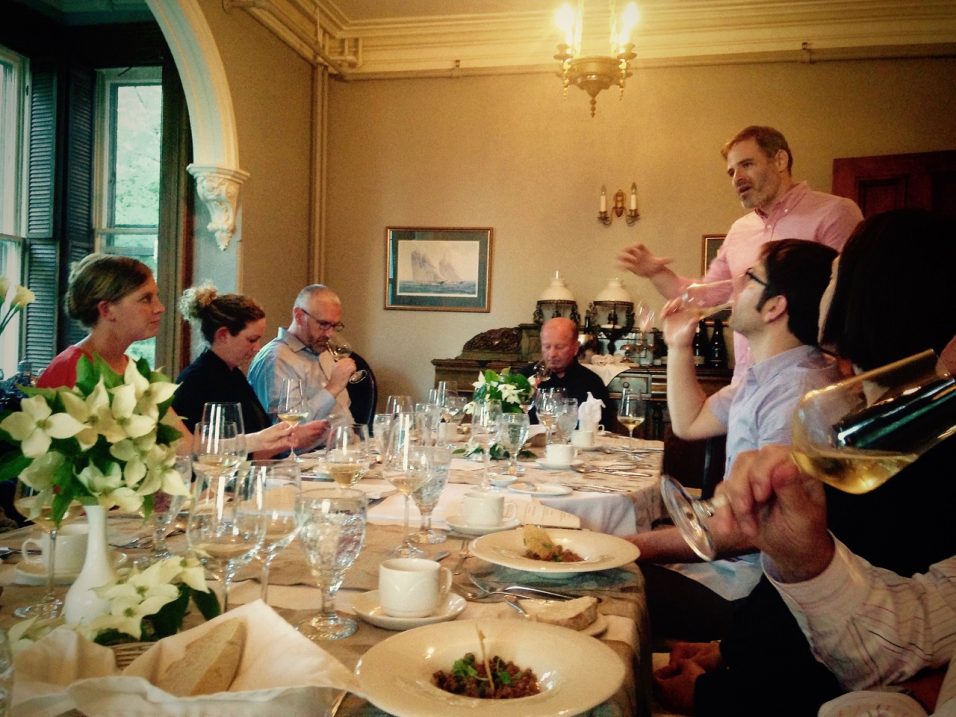 An Evening at the Inn

On the back deck of the Blomidon Inn, the last bits of sunshine are breaking through the receding clouds. Mike Laceby, the inn keeper, is welcoming guests and Jean-Benoit Deslauriers is pouring his first selection of Benjamin Bridge wines for the evening. Somewhere in the kitchen, Chef Nelson Penner is likely carefully situating a few locally-foraged morels onto plates. It’s a rare night out for Jesse and me. The stars have aligned: a last minute babysitter was found, and we’ve promised to be home by ten. How could we pass this up?

If you’re looking for a more quintessential pairing of the wonderful opposites that this Valley has to offer, I doubt you’ll find one. We are sampling culinary innovations and the fruits of the Valley’s booming new wine industry in one of Wolfville’s most historic houses. The wines are the product of years of labour and investment, and the menu centres around mushrooms foraged from the wild. Jean-Benoit starts off the evening with Benjamin Bridge’s Method Classique Non-Vintage. Drawing on their library of sparkling wines, spanning over 13 years, and blending in components from their inaugural 2002 vintage, the wine includes L’Acadie, Vidal, Seyval, Pinoir Noir, and Chardonnay. If there was ever a wine to tell the complete story of one vineyard, this is it. At Mike’s friendly insistence, Chef Nelson Penner pops out of the kitchen for a moment to say a brief hello.

Moving inside, a private dinning room at the inn is set for the dinner guests. With fewer than twenty people in attendance, we’re all sitting around one large table, and, within a few moments, everyone knows each other’s names. Gerry McConnell, the owner of Benjamin Bridge, sits at one end of the table, while a group of co-workers on vacation from Ontario sit at the other end. “When we heard about this dinner, we entirely changed our plans” one of them says.

The Blomidon Inn has been an architectural feature of Wolfville since the 1880s when it was built by a local shipbuilder looking to make a public display of his success. Over the years, the house, then known as Perth House, changed hands many times. It was even owned by Acadia University for a period of time in the 1960s and used as a residence for the influx of baby boomer students. In the late 1980s, the Laceby family took over. The interior of the inn is now everything you’d expect – the grandeur of days gone by and the romance and comfort of a country weekend getaway. Sitting around the Victorian dinning room table, we move through the courses as Jean-Benoit, occasionally assisted by Gerry, talks us through the selections of wines and the features of the Annapolis Valley terroir that make them so unique. Sunchoke bisque with toasted heart nuts, morels, chervil, and sun choke chips are followed by pan-seared scallops, sautéed chanterelles, pickled cattail, porchetta, and asparagus. The diners can’t get enough of the pickled cattail. Morels are popping up in almost every course. When Chef Nelson re-appears, he explains. While he won’t give away his secret foraging grounds, it seems the fires in southwest Nova Scotia last year may play a part in the bounty he’s found this year.

Back to the wines, Jean-Benoit talks about the unique stories their grapes tell. “Wine grown here is as unique as the bay area is to the natural world” he says. With the rising tides creating a pump-like effect of moderating currents, according to him, there is no other place in the world like the Annapolis Valley. By growing the grapes organically, Benjamin Bridge has been able to observe even more about the natural influences our microclimate has on the wine. “You’ve got to create a situation that’s in sync, in symbiosis, with the environment around it,” Jean-Benoit explains. Growing a vine without chemical help to withstand disease means, according to Jean-Benoit, “that the plant has the ability to fend for itself. It’s grown in such a way to withstand that disease pressure.”

That sort of farming has always been at the core of Gerry’s plan for the vineyard. “The general core value that my family had was that we wanted to have the smallest footprint that we could possibly have” he says. And elaborating on that he tells a story about the beginnings of the vineyard. When they first moved on the land, neighbours were worried about what their plans were. One common theory was that an airplane runway was in the works. Gerry and his wife had just had treated posts put in the ground, when one February morning they were considering that choice over morning coffee. “No, we can’t have those” was the decision. They couldn’t see how they could grow their grapes in ground polluted by the chemicals in the treated posts. The posts were torn out, and with that, any further speculation by the neighbours was quickly nullified. “The farmers knew then that we were insane” Gerry chuckles.

The evening moves through the 2016 Tidal Bay, filet of beef, more morels, yukon gold pave, caramelized pearl onions, the Method Classique Brut 2011, the Taurus 2013, and ten o’clock has come and gone. The Taurus is a bit of a departure from what the winery regularly does. “We are a sparkling wine house” Jean-Benoit says, “only about one percent red. But if we are going to do something, we are going to of out of our way to try and do something a little different.” When the Taurus comes out, Jean-Benoit adds a surprise to the list – the 2004 Taurus. He proclaims the group, “literally the first human beings to try this one.” The focus group unanimously agrees that they enjoyed it.

The evening finishes off with a white chocolate and mascarpone mousse, blackberry sorbet, meringue, blackberry sponge, juniper syrup, and the most perfect tiny wild strawberries, paired with the Borealis 2015, the winery’s Vidal icewine. It is (and was) entirely perfect. A perfect meeting of what modern innovative agriculture can control and cultivate, and the bounty nature provides to those willing to find or harness it. 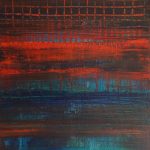 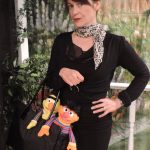