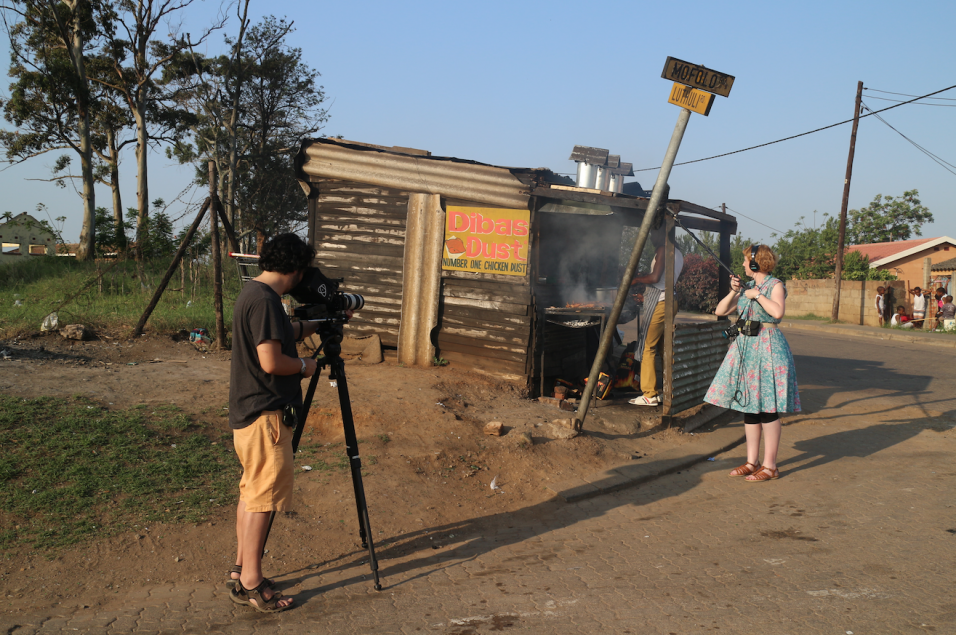 Director Matthew Salleh and Co-Producer Rose Tucker are bringing their film, Barbecue to Devour this fall. Captured in cinematic 4k, shot across twelve countries, and accompanied by a rich orchestral score — Barbecue is a grand vision of humanity unified by our most common and primal tradition. In South Africa barbecue roasts over coals as people in the townships and suburbs find new ways to live together post-apartheid. In Texas, pitmasters feed the masses fuelled by pride in their craft and community. Across the border a Mexican family works through the night, surviving by sheer determination. Armenians defiantly cling to their traditions and their homeland, while exiled Syrians find new hope through shawarma stalls in a border refugee camp. In Australia a rural town rejects modern life, while in Tokyo yakitori chefs are inspired by the pulse of the city. Despite strikingly different landscapes and cultures, these intimate portraits of everyday life reveal a bold vision of humanity, as each country searches for its own answer to the question – how do we live in the world today?

Matthew Salleh is an Australian documentary filmmaker who, with his partner Rose Tucker, has travelled to the corners of the globe to create his debut feature documentary Barbecue. His work focuses on capturing intimate portraits of unique and vibrant cultures, as a pathway to understanding and appreciating the world we live in.

Rose Tucker is an award-winning documentary producer who loves telling personal stories from around the world. Her films have taken her everywhere from a ruined village in rural Argentina, to the Za’atari refugee camp on the border of Syria and Jordan.

The Grapevine caught up with Matthew and Rose just before their visit to Wolfville.

The Grapevine (GV): You worked as a crew of two, and travelled to over 12 countries, filming for 200 days, what was the most challenging aspect of this journey?

Matthew Salleh (MS): Our film is about people’s connection to their homeland, and how barbecue brings cultures and communities together. We filmed in the world’s largest Syrian refugee camp on the Jordan/Syria border, where a Shawarma restaurant run by people in the camp helped bring the community together. Filming here was emotionally challenging, because the people in the camp wanted to return home but couldn’t. Our film is a celebration of homeland but their story exists to remind us of how vulnerable our existence can suddenly become.

GV:What the was the most rewarding?

MS: All over the world of how people let us into their lives, and made us part of their extended families. Their openness and hospitality was universal. Becoming an honorary member of the Whānau (extended Māori family) in New Zealand was certainly a rewarding moment.

GV:What was the best meal that you had while filming?

Rosie Tucker (RT): We had so many great meals making this film – picking a favourite is like picking a favourite child! I have very fond memories of the people and food in Armenia. ‘Khorovats’ are large pieces of pork, covered in herbs and spices, skewered on long swords called ‘shampoors’ and then cooked over hot coals, whilst being constantly turned by hand. The first piece, fresh off the fire, is enjoyed with a shot of vodka – a tradition we thoroughly enjoyed. We found that often, it’s not the quality of the food that matters most, but rather it is the atmosphere and social side of a barbecue that make it memorable. For example, the humble sausage in bread at an Aussie barbecue might not look like much, but the fun times had hanging out in a country town pub over a lazy Sunday make it one of our favourite experiences.

GV: You’ve been all over the world, but have you been to Nova Scotia before? Is there anything in particular that you’re interested in trying while you are here?

RT: Our trip to Wolfville will not only be our first trip to Nova Scotia, it will actually be our first time in Canada! We’re certainly looking forward to learning about and tasting some local cuisine. We’ve got to try some lobster, apple cider and blueberry grunt for starters. Devour! has programmed some excellent tasting tours, and we’re certainly planning to jump on board!

For a full schedule of Devour events, visit: devourfest.com 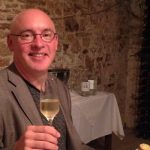