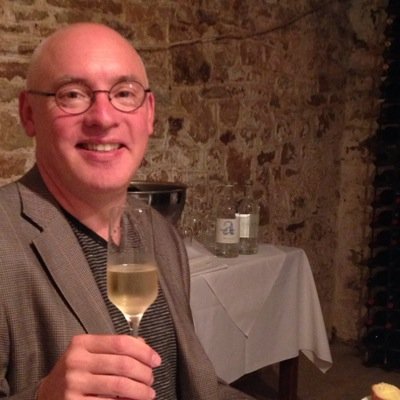 These are in no particular order and, other than The Hundred-Foot Journey, I’ve not seen any of these films. They made my list because of intriguing subject matter or a unique and enticing message that is being delivered. With the incredible Devour team hard at work all year and a bevy of incredible filmmakers, there really are no bad choices in any of the Devour Food Films. Here are the ones that I thought stood out for me: 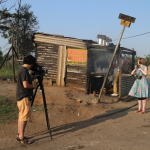 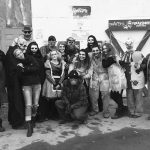